Sebastien Ogier wishes to continue his part-time World Rally Championship role with Toyota into 2023, but is unsure how many events he will contest.

The eight-time world champion elected to scale down his WRC commitments this year in order to spend more time with his family and to explore opportunities in the FIAWorld Endurance Championship.

As a result, Ogier is set to compete in six WRC events this year piloting the third GR Yaris which he has shared with Esapekka Lappi.

A full season competing in a LMP2 prototype in the WEC was also announced, although Ogier only drove three of the six rounds, with a ninth in class at the Le Mans 24 Hours his last appearance.

Toyota has already indicated its wish to continue with its currently driver line-up of new world champion Kalle Rovanpera, Elfyn Evans, Ogier/Lappi and Takamoto Katsuta, but the finer details are yet to be confirmed.

Among those are exactly how the rounds would be divided between Ogier and Lappi in the third car.

“There is a wish to carry on in a similar way if I’m honest,” Ogier told Motorsport.com ahead of Rally New Zealand where Ogier finished second to claim his second podium of the season. 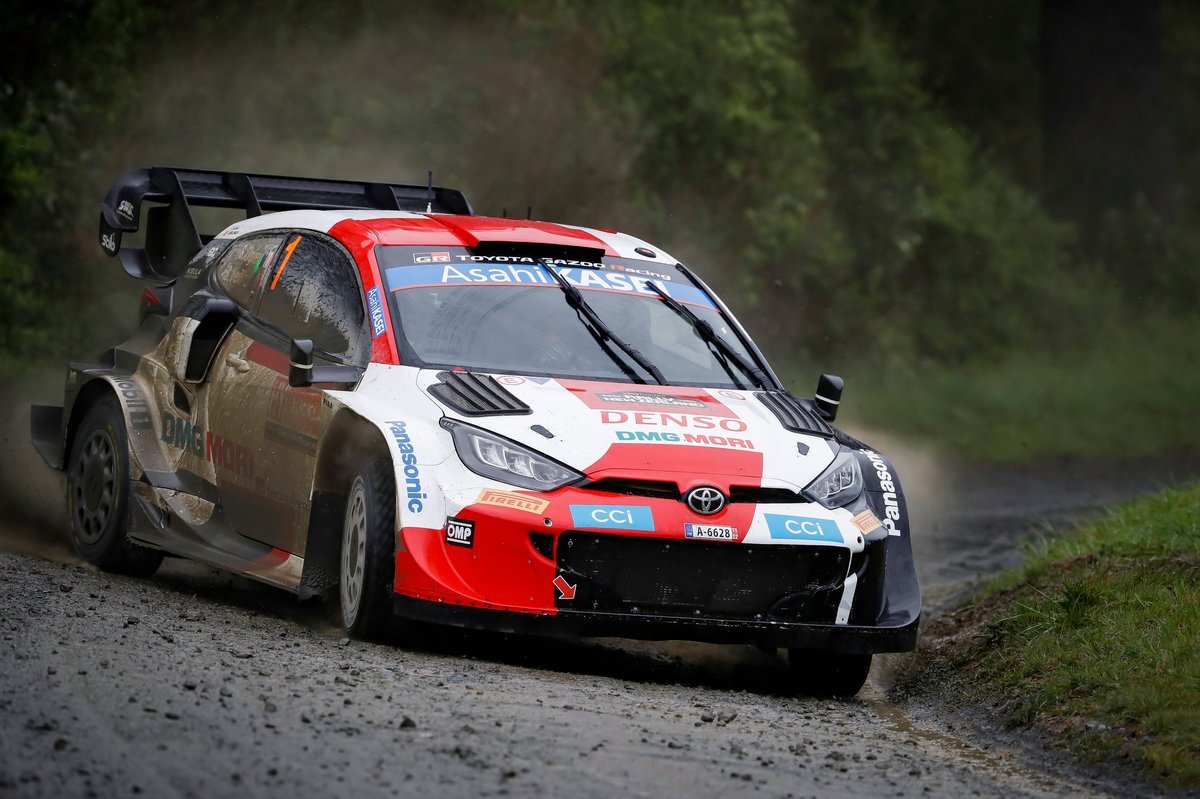 Asked about his prospective event line up, he added: “I would say this year it fitted perfectly and I’m happy with what I have done this year.

“I really enjoyed this break in the summer, it was really good for me. At the same time I was excited to come back and do the last three events this year.

“Six [events] is not so bad but it is not clear yet if next year it will be about the same or something different.”

Ogier did indicate that there are no plans at this stage to compete in the WEC next year, and if one does emerge the Frenchman isn’t keen to commit to a full season.

“Again there is no plan. It is a bit of tricky one," he said. "Obviously to go more in that [sportscar racing] direction at some point I will need to commit to the full championship, because teams that are looking for drivers usually like to have drivers that do the full season, and that is not necessarily what I want to do right now.

“I enjoyed the experience this year and I won’t put any pressure on myself to go in that direction. I mentioned already that I would love to do Le Mans again for sure, but let’s see how that goes.”