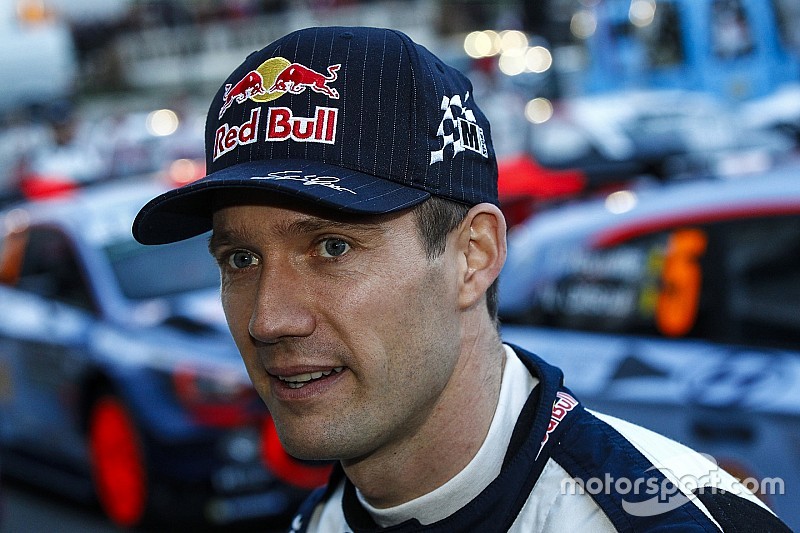 Sebastien Ogier twice extended a contract deadline in the hope of remaining aboard a Volkswagen Polo R WRC this season.

The four-time World Rally champion was central to plans to run the 2017 Polo privately, plans that were ultimately foiled when time ran out on what became overly complicated negotiations.

Volkswagen confirmed on Tuesday the '17-spec Polo it spent millions developing will never be used in competition. The FIA refused to grant the German manufacturer a waiver for the late homologation required to join run in this year's WRC.

Former Junior World Rally Champion and long-time WRC privateer Martin Prokop has joined forces with Norwegian star Mads Ostberg for this season. The pair have formed the Onebet Jipocar World Rally Team and will run a brace of Ford Fiesta WRCs this season.

The original plan was to run Volkswagens with Ogier joining them in the team.

"Everything was arranged," Prokop said. "The project had involved Red Bull, which is a partner [of] Sebastien. Cars would be with us in Jihlava. Ogier agreed with the fact that we would skip Monte Carlo. He said it should give at least 14 days more time for family.

"It was a beautiful idea: Polo WRC in Jihlava, Sebastien Ogier in the car serviced by our team. Even the people at Volkswagen were pleased that their car will not end in a museum. But it is a reality: we have one [2017] Fiesta WRC during the season, maybe we get another. When everything goes well, I will compete in Portugal in May or June in Sardinia."

Prokop said the team's original plan was reportedly derailed by interest from Qatar.

He added: "Just before signing the contract, Volkswagen [was] promised money from Qatar. Everything was jammed. Ogier showed generosity and twice extended the deadline for contract conclusion."

Ostberg drives the Onebet Jipocar Fiesta in Sweden this week, having tested it for the first time last weekend.

After completing 150 miles of running in the snow, Ostberg said: "I think we found a good set-up, but the car is so much faster. The challenge is to adapt to the extra speed and braking."