New Zealand will host a round of the World Rally Championship next year following the release of the full 13-strong 2022 schedule, which includes an event yet to be confirmed.

The full WRC calendar for the start of the category’s new Rally1 hybrid era has been ratified following Friday’s meeting of the World Motor Sport Council.

The famous gravel roads of New Zealand had been set to make a return in 2020, having last featured in 2012, but the effects of the COVID-19 pandemic put paid to that last year and this season.

In a bid to ensure it has the best chance of going ahead without disruption, the event will take place in the back end of the year and will host round 11 from 29 September - 2 October.

The Tarmac Croatia Rally has also retained its place on the calendar securing one of the three vacant spots on the schedule after Finland, confirmed earlier this month, joined a partial nine-round calendar released in July.

The latest calendar confirmation was revealed with round nine, set to take place from 19-21 August, listed as TBC.

Autosport understands a brand-new event in Northern Ireland is understood to have been one of the contenders bidding for a spot on the schedule. 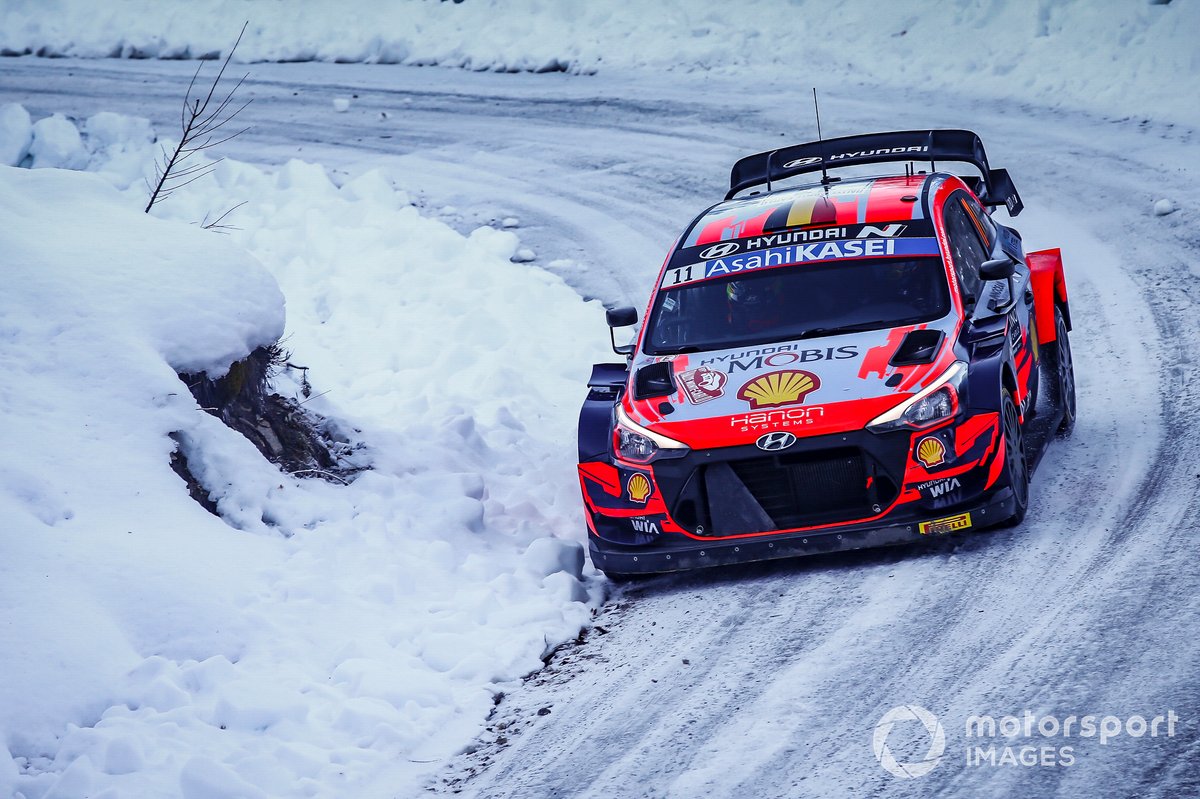 “Next year will be a momentous and thrilling one for the FIA World Rally Championship as we welcome the new hybrid era Rally1 cars, part of a portfolio of regulations to drive the series towards a greener and more sustainable future,” said WRC Promoter managing director Jona Siebel.

“Next year also marks the WRC’s 50th season and we have a calendar to match.

“We’re delighted to welcome back New Zealand, a rally which first appeared in 1977.

“Its gravel roads are a drivers’ delight and, although our plans to return in 2020 were unfortunately derailed by COVID-19, it’s fantastic we can now push through with those.

“The pandemic sadly brought the globe to its knees but, as the world recovers so, too, does the WRC.

“We previously outlined our strategy for an equal spread of rallies between Europe and long-haul destinations and the 2022 calendar is a significant step towards that goal.”

As ever, the WRC season will begin with the Monte Carlo Rally from 20-23 January before heading to Sweden and then Croatia.

Portugal will kick off a run of five consecutive gravel events (Italy, Kenya, Estonia and Finland), with the famous Acropolis Rally beginning the final leg of the season in September.

A trip to New Zealand, Spain and Japan will complete the maiden Rally1 campaign.