Neuville started Friday with an overnight lead before dropping down the order when the Belgian lost 14.6s due to poor visibility on the day's opening stage.

However, the Hyundai driver’s hopes of scoring significant points were dashed when a transmission issue hit on Stage 5.

Neuville was forced to limp through the stage with his i20 N reduced to two-wheel drive, dropping him to 10th position and two minutes adrift of leader and teammate Ott Tanak.

This is the latest of a string of reliability issues Neuville has suffered this year while fighting for the lead of rallies. It follows a front driveshaft failure in Portugal and a power issue in Croatia.

Neuville had hoped to reduce the 46-point gap to championship leader Kalle Rovanpera, with the Finn facing the disadvantage of opening the gravel roads.

“To be honest I don’t know [what happened]. We just lost the rear drive and we had to do the whole stage with front-wheel drive,” said Neuville. “It seems like the driveshaft was broken.

“I mean we are two minutes behind the leader now so I don’t know how we can bounce back.

“The first six or seven cars are within a few seconds, so it is game over for us this weekend, there is not much more to say.

“It wasn’t that rough and there was no rock in the road, and we had a clean drive, I was getting more and more into the good feeling with the car.

“I’m sure we have been fast on that stage in the past, so I knew we could have done a very good stage, which could have brought us closer to the lead, but unfortunately on tarmac section it [the transmission] just went.” 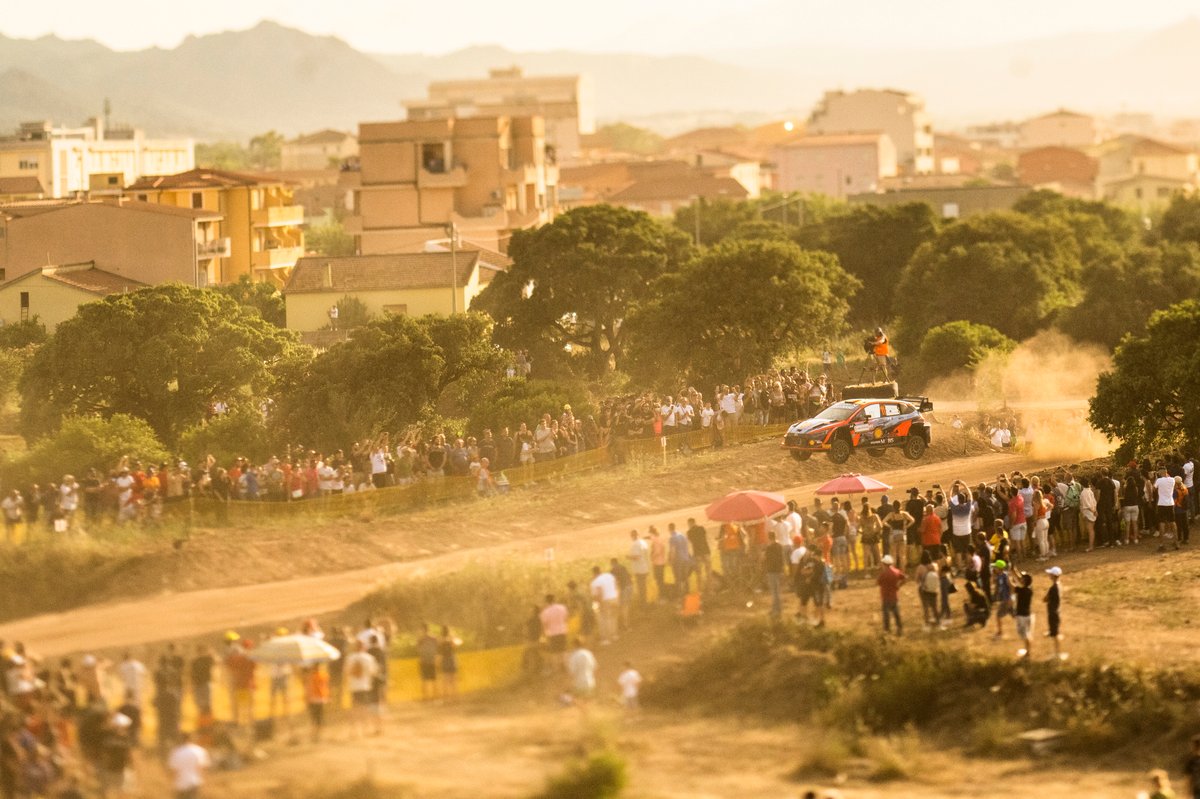 Neuville says the constant reliability issues are making it harder to find the motivation to bounce back.

“For sure, it has to change and everybody is working.

“The chance to fight back any position this weekend is very small, so it will be harder to find the motivation.”

WRC Sardinia: Tanak surges to the lead, drama for Neuville