Sebastien Ogier has announced that the next rally of his partial World Rally Championship programme will be Rally Mexico in March.

The eight-time world champion had been tight-lipped on his 2023 plans this year, but in an interview with French broadcaster Canal+ he confirmed his attendance at the gravel rally from 16-19 March.

Mexico returns to the WRC this year for the first time since 2020, when the event was cut short by the COVID-19 pandemic. It will host the third round of the WRC season.

The popular gravel rally has been a happy hunting ground for Ogier during his career, having racked up six wins. Ogier has only recorded more WRC wins at Rally Monte Carlo, where last weekend he claimed a record ninth triumph.

This season Ogier will share the third manufacturer points-scoring GR Yaris with Takamoto Katsuta, who will take over the car for next month’s Rally Sweden, before reverting to a fourth entry in Mexico.

“There won’t be any Sweden, but I think everybody knew that,” said Ogier in an interview with Canal+.

“But it’s not really a secret that I’m announcing that I’ll be in Mexico for the following round.

"It’s a round that I’ve always enjoyed, which has returned to the calendar after two years due to COVID, so it was kind of an obvious choice from both my side and the team’s.

“I’ve always performed well there on the Mexican gravel, so it won’t be too long a wait between Monte Carlo and my next rally.” 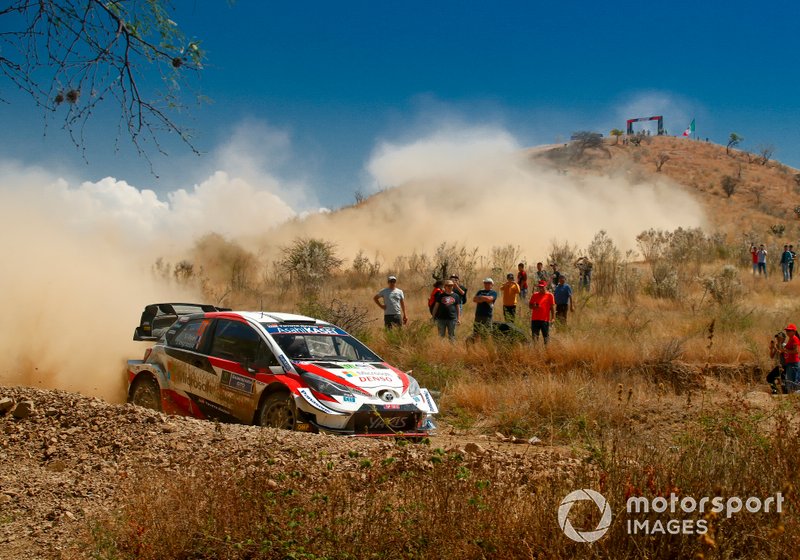 Ogier’s plans after Rally Mexico remain unclear, although he has told Motorsport.com that he doesn’t have any plans for a circuit racing programme akin to his half season in the FIA World Endurance Championship last year.

“We have discussed and planned with the team but I will give them the liberty to disclose it,” said Ogier ahead of Monte Carlo.

“The plan can always evolve with the need for the team.”

“We haven’t decided exactly the number of events but it will be roughly half the season,” Latvala told Motorsport.com.

WRC Rally Monte Carlo: The Good, The Bad and the undisputed master

WRC: No plans to alter Monte Carlo Rally route after lack of snow