FIA Rally Director Yves Matton is “quite confident” that the opening round of the 2021 WRC season will go ahead despite many European countries still being under the grip of coronavirus. 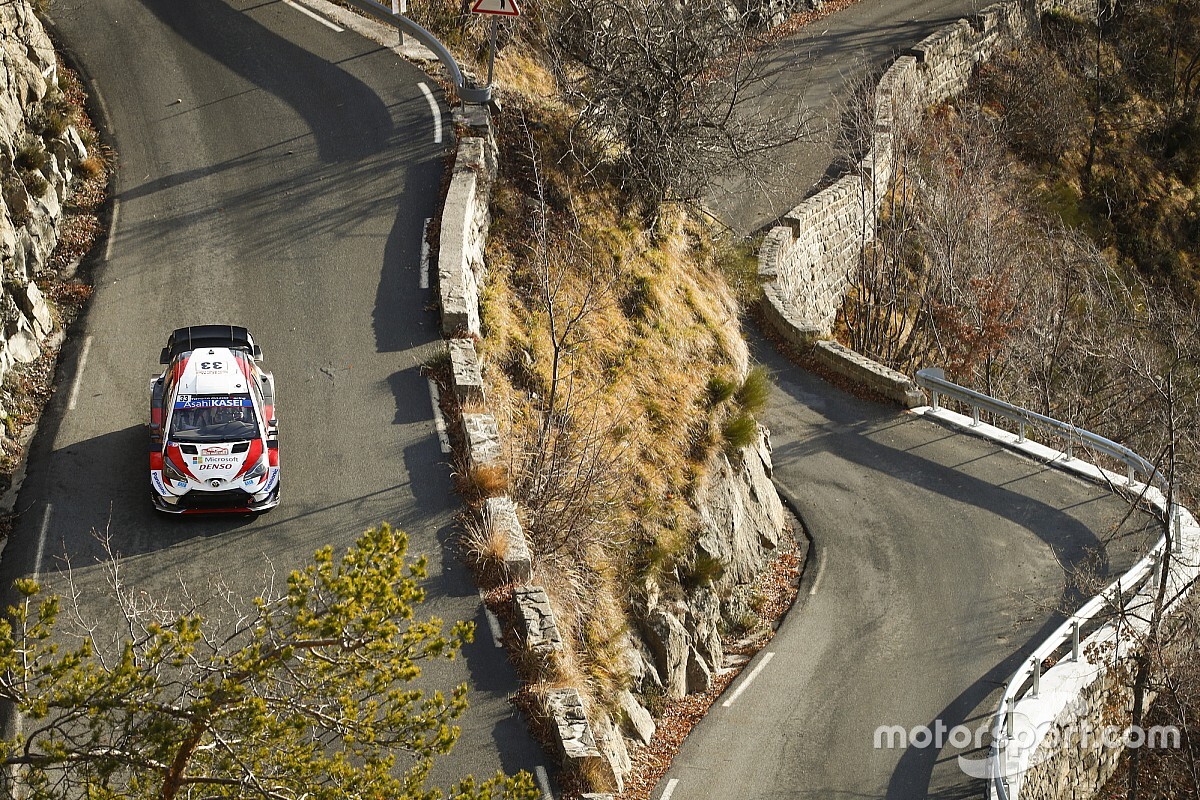 Rally Monte Carlo is scheduled to kick off the series on January 21-24, although, at 174 competitive miles (280km), next year’s instalment will be the shortest in its history.

Under strict COVID-19 restrictions implemented by the French government the organising Automobile Club de Monaco has decided to shelve a proposed Thursday morning shakedown stage for crews and, in a surprise move, dropped the ‘St Apollinaire – Embrun’ stage from Saturday’s itinerary altogether.

The complexities facing Matton and Jona Siebel – who replaced Oliver Ciesla as the WRC Promoter managing director during the summer – were brought sharply into focus last week with the confirmation that Rally Sweden would not be taking place in February due to increased restrictions around coronavirus.

“There are no guarantees [because of COVID],” said former Citroen team boss Matton, “but at the moment we can be quite confident Rally Monte Carlo will happen.

"Of course, there will be constraints and changes, but if we can achieve an event like this, then we can achieve more and more events during the year ahead, although it is obviously disappointing that Rally Sweden won’t be able to take place.

“We have taken into account the different constraints with no event overseas before the second part of the year, reducing the number of events in the interests of the current situation facing the manufacturers and because they are developing new cars for 2022."

At last week’s FIA World Motor Sport Council meeting, members passed a recommendation to only hand out teams’, drivers’ and co-drivers’ titles if at least half of the 12 rounds that make up the 2021 WRC calendar go ahead.

To ensure this happens, six rallies have been named in a reserve list of contingency events for next year, including Rally Monza. It staged the final round of 2020 and was well received by teams and competitors despite three of the four days being based within the confines of the famous circuit in the north of Italy.

Matton believes the Monza blueprint, which was endorsed by seven-time champion Sebastien Ogier in the wake of this month's inaugural running, is a good one.

“They did great work to deliver an event that was really interesting with a mixture of stages on a track with more traditional stages in the mountains," he said. "Some people criticised that rallying on a track is not part of the DNA of rallying – but the event provided a true challenge.

“If, in the future, we have to organise rallies in another way, we now know what is possible without losing the DNA of the sport.

"I am fully in favour of diversity and not to have events that are similar. It makes sense to have one or two events in the championship that were like Rally Monza.”