October's Wales Rally GB was the last time Mikkelsen competed in the category, bringing the curtain down on a turbulent two-year stint with Hyundai. He was replaced by reigning champion Ott Tanak in the Korean manufacturer's line-up for this year.

Mikkelsen beat other out-of-contract drivers to land the Pirelli role, as five-time WRC event winner Kris Meeke, New Zealander Hayden Paddon and series stalwart Jari-Matti Latvala were also believed to have been in the frame.

Mikkelsen now hopes his venture with Pirelli will send out the right signals to each of the team bosses as he eyes a return to competition in 2021.

"I think it's a very positive sign that Pirelli has given me this job, it shows that they believe in me," the Norwegian told Motorsport.com.

"I am going to be driving a lot, so I will be in a good rhythm and I will be ready for whenever the chance comes around for me to get back into the WRC.

"My aim is to be back with a top team in the WRC. I am keeping my options open but I'm in contact with all of the teams - it's just a case of waiting to see what the possibilities are."

The 31-year-old begins his programme on Tuesday in Sardinia, where he will drive a Citroen C3 WRC on the Mediterranean island's asphalt roads and unforgiving gravel tracks as Pirelli steps up its development programme.

It was announced as the WRC's official control tyre supplier back in December - a role it will perform for a four-year cycle that takes it to the end of the 2024 season.

"I have the necessary experience to do this job," added Mikkelsen. "I have been in the WRC for a number of years so I know what the tyres need to do, how they should work. I think that we can make a tyre everyone will be happy with once the new season starts in 2021.

"I am very, very happy to be back in a rally car - it has been a while since Wales Rally GB. Of course, I wish I was doing some rallies but, for now, it is testing and it is better than nothing, so it keeps me match fit. I am very happy about that." 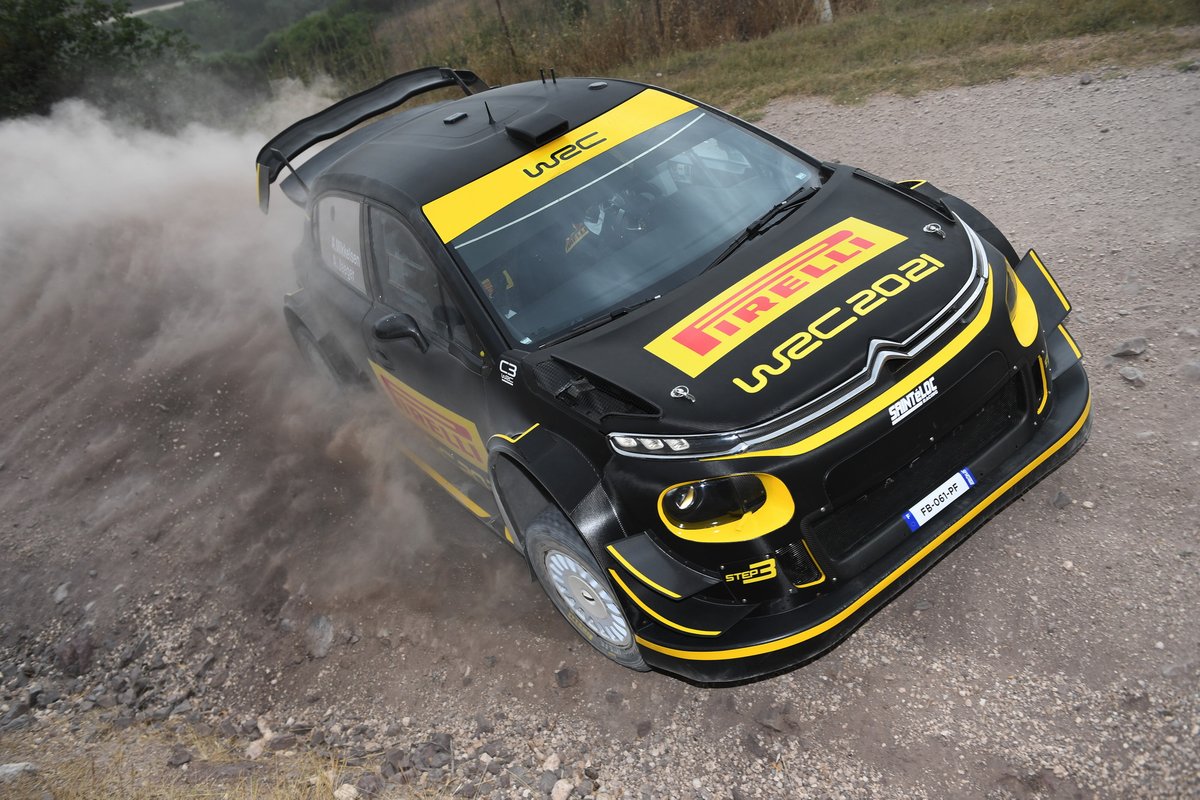 Mikkelsen in talks with M-Sport regarding 2022 WRC drive

Mikkelsen wants to "dominate" every WRC2, ERC round