The Ford squad had planned to field four Ford Pumas for New Zealand’s return to the WRC schedule, with Fourmaux rejoining regulars Craig Breen and Gus Greensmith, alongside a privateer entry for Lorenzo Bertelli, on his return to the WRC.

However, the British squad has today confirmed that it will no longer field an entry to be driven by Fourmaux and co-driver Alexandre Coria.

The decision is said to have been made in conjunction with Fourmaux, with the team committed to its driver, who will return for Rally Spain from 20-23 October.

“After reassessing Adrien Fourmaux’s targets for the 2022 season, M-Sport has withdrawn Adrien’s entry for Rally New Zealand,” read a statement from the team.

“M-Sport remains fully committed to Adrien and this decision has been made in conjunction with him. M-Sport can confirm Adrien will return to action with the team on Rally Spain in a Puma Hybrid Rally1.” 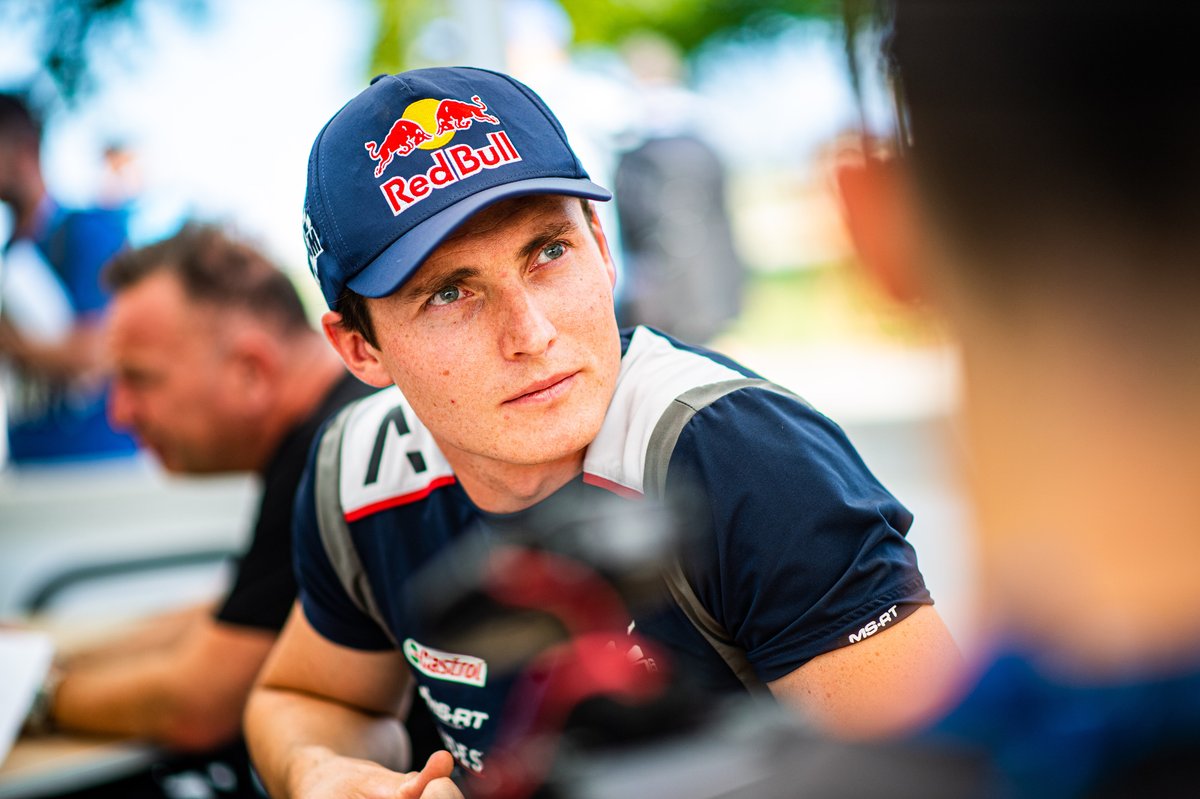 M-Sport withdrew Fourmaux’s entry from Acropolis Rally Greece earlier this month after the team was unable to repair his Puma in time for the event, following a sizeable crash while running fifth at Ypres Rally Belgium in August.

Fourmaux did travel with the team to Greece to complete the recce, but won’t be making a similar trip to New Zealand.

Teams have been faced with tight turnarounds between events in what has been a congested second half of the WRC season. M-Sport elected against fielding Sebastien Loeb, under super rally rules, for Sunday’s final three stages in Greece to focus on preparing its cars for New Zealand.

Fourmaux’s withdrawal from Rally New Zealand leaves a field of 10 Rally1 cars to tackle the event that is set to make a return to rallying’s top flight for the first time since 2012.

The entry list will however include eight-time world champion Sebastien Ogier, who will make his fourth WRC appearance of the season.

Toyota announced on Monday that Ogier will see out the remaining three events of the WRC season in the third GR Yaris, meaning the Frenchman will contest October’s Rally Spain and the season ending Rally Japan in November.