M-Sport has confirmed it plans to continue producing Fiesta-based rally cars following the news that Ford will cease production of the popular hatchback next year.

Up until the move to Rally1 rules this year that prompted a switch to the Ford Puma body shape, the squad’s top level WRC cars from 2011 have employed the Fiesta body.

Last month Ford announced that it will withdraw the Fiesta from production next year, but it has now been confirmed the move won’t halt the production of Fiesta rally cars at M-Sport.

“The Fiesta is a core part of M-Sport’s business activities and has been behind a lot of the company’s success in the past two decades,” said M-Sport boss Malcolm Wilson.

“Thanks to our long and storied partnership with Ford, we were able to begin preparing for the end of the Fiesta’s production well ahead of time. I would like to assure all of our customers that we will still be building Fiesta rally cars for years to come, both in the UK and Poland.

“The Fiesta was the very first customer focused car M-Sport developed, and I think 2,000 overall victories speaks for itself. 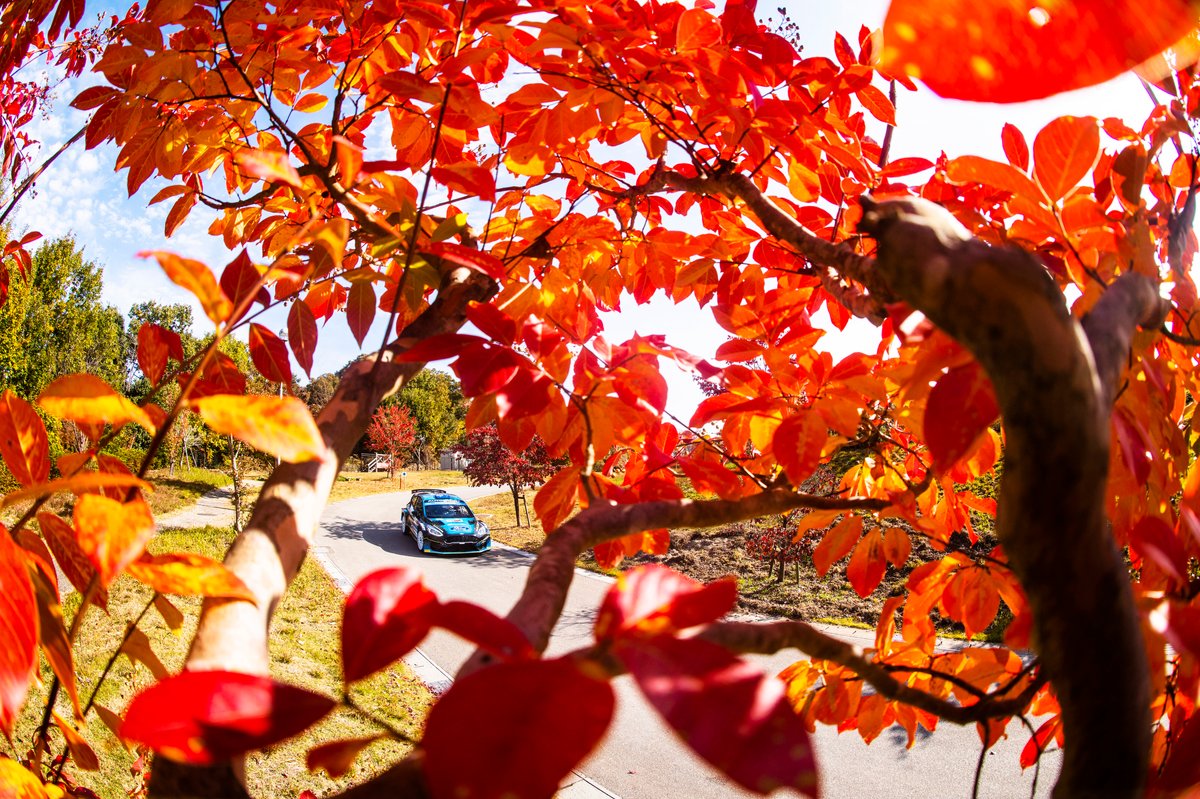 "Development is underway across the board with our Fiesta based cars as well, with the Fiesta Rally2, Rally3 and Rally4 currently enjoying thorough development programmes.

“I’d like to personally thank Ford for their support over the years with the Fiesta. Ford and the Fiesta allowed M-Sport to grow as a business with its customer programmes which Ford trusted us with and continues to do so.”

Mark Rushbrook, Director of Ford Performance added: “The Fiesta has seen incredible success in rallying which is largely thanks to the time and effort M-Sport has put into its comprehensive ‘Ladder of Opportunity’ for over a decade now.

“Ford Performance has proudly supported M-Sport with all of its Fiesta based programmes from the very beginning and we have enjoyed incredible success together.

“We want this success to continue, and Ford Performance will continue supporting M-Sport with its various development programmes for Fiesta based rally cars.”