The Ford squad has seen power steering issues affect both Ott Tanak and Pierre-Louis Loubet during the asphalt rally, which has dented the team's hopes of repeating last year's Monte Carlo double podium.

Loubet lost his power steering following an off track excursion in Stage 5 on Friday and was forced to complete the day’s remaining stages on Monte Carlo’s infamous twisty roads without steering assistance.

The Frenchman would however ultimately retire from Saturday’s action after crash broke the Puma’s right rear suspension at the final corner on Stage 9. He is expected to return on Sunday under restart rules.

Tanak suffered an intermittent power steering failure on Stage 10 which continued throughout the afternoon. Luckily the 2019 world champion was able to manage the problem, but dropped from fourth to fifth overall in the standings, 1m37.3s behind leader Sebastien Ogier.

The team suffered power steering issues last year and while Millener confirmed the power steering problems from this weekend are unrelated to each other, there is no cause for concern over the components.

“I think the stuff that we have seen here wasn’t anything to do with last year’s issues,’ Millener told Motorsport.com. “Pierre-Louis was down to the accident.

“There was a big hole in the bottom of the car and Ott’s looks to be pump related and it is the same pump we have used for years. It [the power steering] was not gone and it was still pretty competitive. But they were two separate things so it is not something we are particularly worried about. It is just frustrating.” 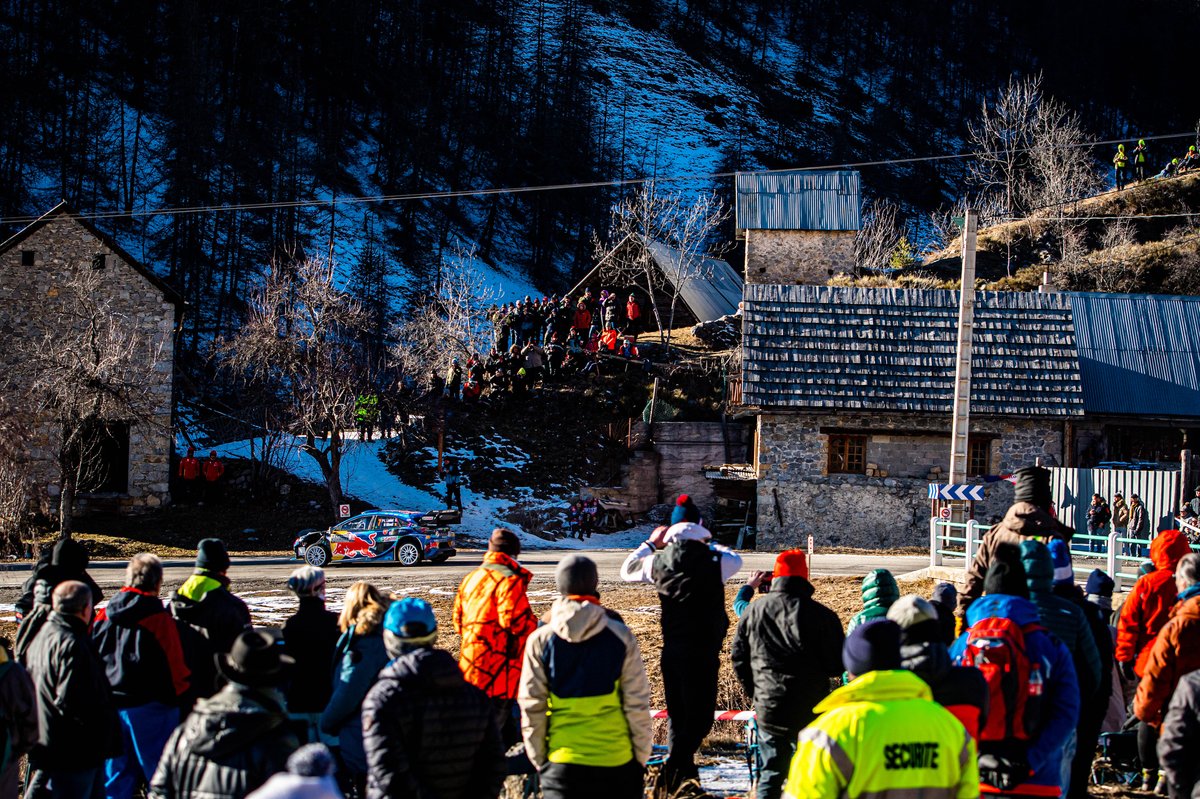 M-Sport is yet to score a stage win in Monte Carlo this year having set seven fastest times last year. Sebastien Loeb, who went on to win the rally, took six, while Gus Greensmith netted his maiden WRC stage victory in 2022.

This year Toyota has dominated the event so far winning 12 of the 14 stages, with Hyundai’s Thierry Neuville earning two fastest times for the South Korean marque.

Millener isn’t surprised by Toyota’s pace and believes last year’s success for M-Sport was the result of the WRC being a more level playing field given the introduction of new Rally1 regulations.

“I think Hyundai will say the same thing Toyota look very strong,” he added. “They have the strongest line-up and you know our situation. Hyundai has had a lot changes in terms of management and directions, whereas Toyota has had the same group of people pushing forward for the last few years.

“It is not a surprise where they are but the good thing is I don’t think it is unachievable to get closer again. We shouldn’t make assumptions on two days of rallying in 2023. There is no denying it is not going to be easy but that is the challenge we take on.

“I think last year there was the added challenge of people not having driven these cars much before so that levelled the playing field. Even though we won, we only won because Ogier got a puncture on the penultimate stage. I just think there were a few more factors last year, it was more tricky.”