M-Sport team boss Richard Millener is keen to secure Sebastien Loeb for selected World Rally Championship events next year but says “a lot has to fall in the right place”.

Nine-time world champion Loeb rejoined the WRC this year to contest four rallies behind the wheel of an M-Sport Ford Puma.

The 48-year-old claimed a famous 80th career WRC win in January's Monte Carlo Rally, which proved to be M-Sport's only victory this season.

The Frenchman has indicated a wish to contest WRC events next year and is among M-Sport's options for next year.

The Ford squad is yet to confirm its driver line-up for 2023, which will undergo changes following the decision to part ways with Craig Breen. The Irishman, who was contracted for next year, will rejoin Hyundai to share its third i20 N.

"It was fantastic to have him for the four rallies we had this year and it is a shame that we only got a result in one of them. It would be great to try and find a way to do more with him.

"Red Bull are still keen to try and support us and they have the ability to bring people like Seb into the team, but a lot has to fall in the right places for that to happen." 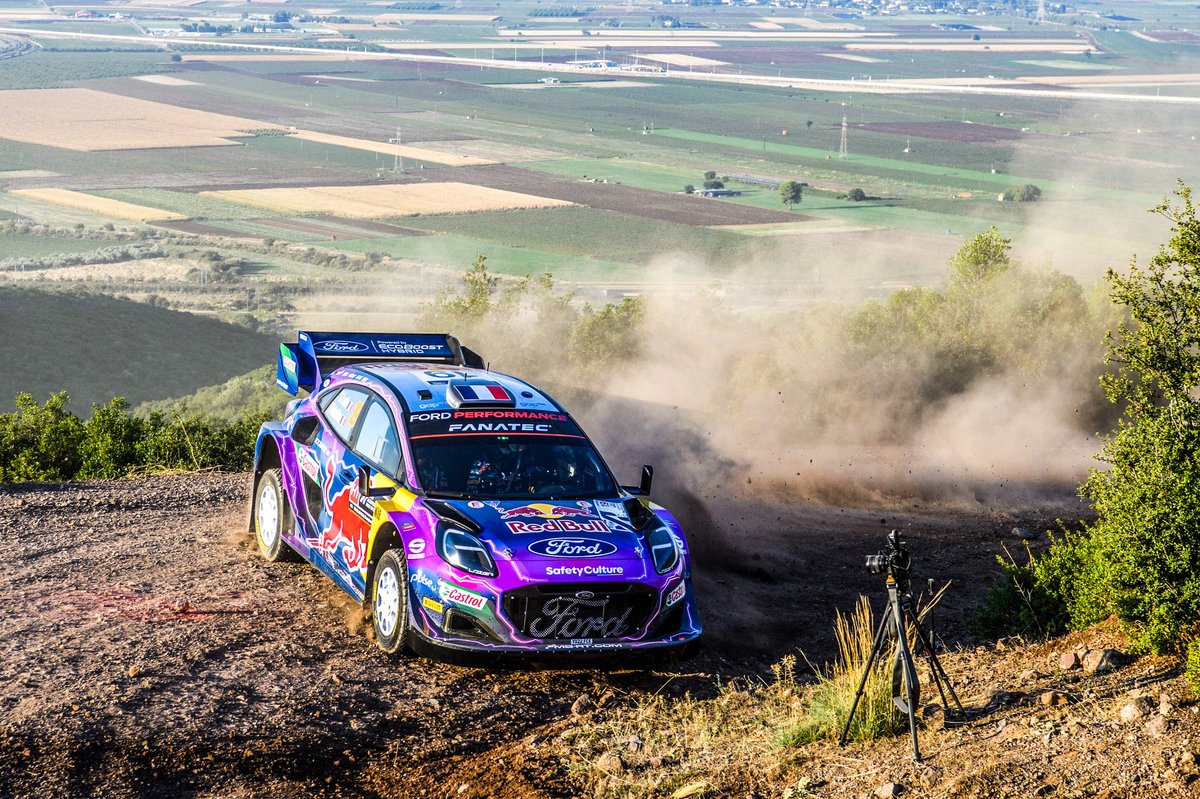 M-Sport is also interested in securing the services of 2019 world champion Ott Tanak, following the Estonian's decision to leave Hyundai.

"It is clear that Ott is an option with him having left Hyundai, but it is an option that is still very difficult for us financially," Millener told Autosport.

"World champions come with price tags. We will do all we can to try and find a way to work with him but that is tricky."

Millener says the Ford squad is still evaluating its options for next season and is yet to determine how many Pumas it will field in 2023.

This year the team entered at least two cars for the entire season but ran as many as five cars at selected events.

"It is still up for discussion," added Millener, when asked how many cars the team wishes to field next year.

"There is an honest discussion about what is the right number of cars to run.

"The season has taken its toll on the guys running the amount of cars we did, and we always challenge ourselves and you can burn yourself out a little bit. 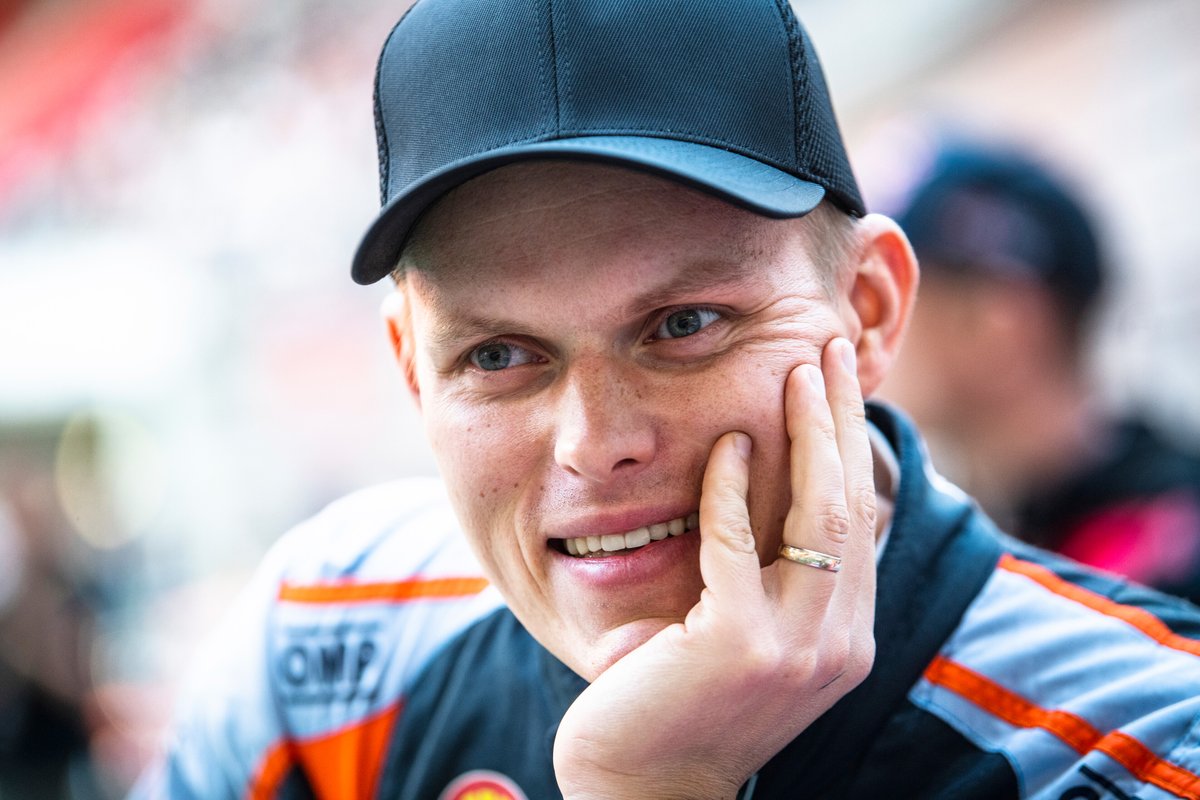 "We have to be cautious that we don't put too much pressure on the team as well. We have had a few little mechanical issues this year which we need to improve, but I think some of that is down to the very short turnarounds we were faced with, with the calendar being so tight this year.

"There is nothing major we need to do to fix that but when you stretch yourself to run as many cars as we have it can be tricky.

"If we are running cars we want to be running them at the level they need to be run at and I think we have done that 95% of the time this year.

"We have got to be careful for not adding cars for the sake of adding cars."

It is understood that Gus Greensmith, who contested a full season with M-Sport this year, and Pierre-Louis Loubet, who undertook seven events, remain in the mix to secure Rally1 drives with the squad next year.