Nine-time world champion Loeb found himself locked in a fight with his younger team-mate Loubet across Friday’s six stages as the rally lead swung between the two Ford Puma drivers.

A hat-trick of stages wins in the morning pushed Loeb into the lead before Loubet capitalised on an error from his rival to claim a maiden WRC stage win on Stage 5. The victory elevated the Frenchman to the rally lead for the first time in his career.

The 2019 WRC2 champion then recorded a second stage win to increase his lead, before Loeb fought back on the day’s final stage to move into a 1.7s lead heading into Saturday.

While both drivers were able to make the most of a strong road position compared to their rivals, the performance outlined Loubet’s progress since joining M-Sport on a seven-round deal this year after a disastrous 2021 campaign with Hyundai squad 2C Competition.

Loeb admitted he was surprised by his countryman’s pace, revealing that his team-mate doesn’t require much more of his advice.

“I was really impressed as I didn’t expect him to be leading the rally like this,” said Loeb, who is making his fourth WRC appearance this year.

“He had very good pace all the day and had no mistakes and he seems to be really confident in the car. He has made a big step compared to what he has been doing before. It is looking good for him.

“I think that he has shown today that he doesn’t need a lot of advice. We are still working together and sharing all of the details and the settings of the car. It is a good fight and he has shown an impressive speed.” 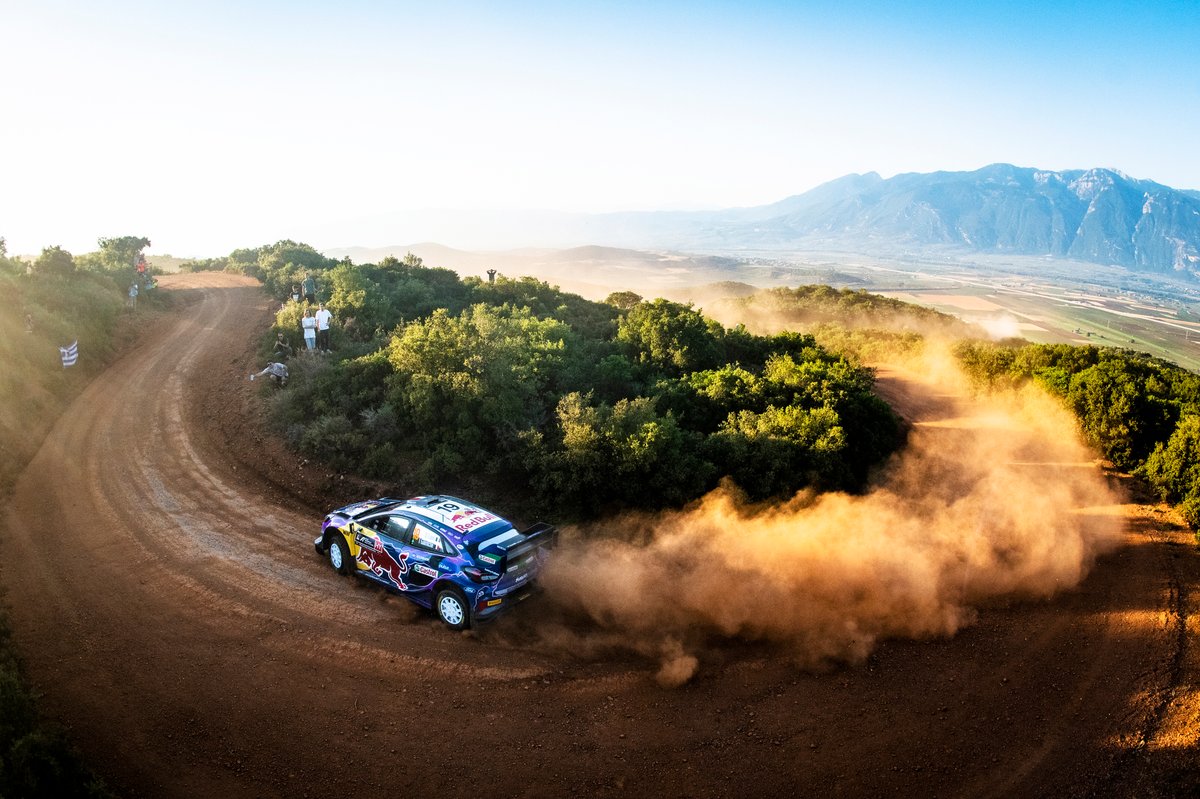 Loubet has previously shown signs of his potential this year after finishing fourth, his best WRC finish to date, at Rally Sardinia in June.

The upturn in fortune arrives following a challenging 2021, littered with retirements, that ended with him missing the final two rounds of the year due to a broken hip sustained after being hit by a road car while crossing a street in Paris.

Reflecting on his drive today, the circuit racing convert who grew up karting alongside future Formula 1 stars Charles Leclerc, Esteban Ocon and Pierre Gasly, relished the opportunity to fight with hero Loeb.

“It is amazing to fight with him [Loeb],” said Loubet. “I was only just born when he was first competing and I was watching him [growing up]. It is something very nice.

“In Portugal and Sardinia I was very comfortable in the car, but if you want to progress you need time behind the wheel. This for me is my first year in a proper WRC car so I’m starting to understand more and more and I’m getting close to the limit.

"I want to continue like this and if it is possible to do the same tomorrow I will sign for that now.”

The battle between Loeb and Loubet ensured M-Sport won all six of the day’s stages to mark a significant turnaround for the Ford squad that has struggled for results in recent rounds. 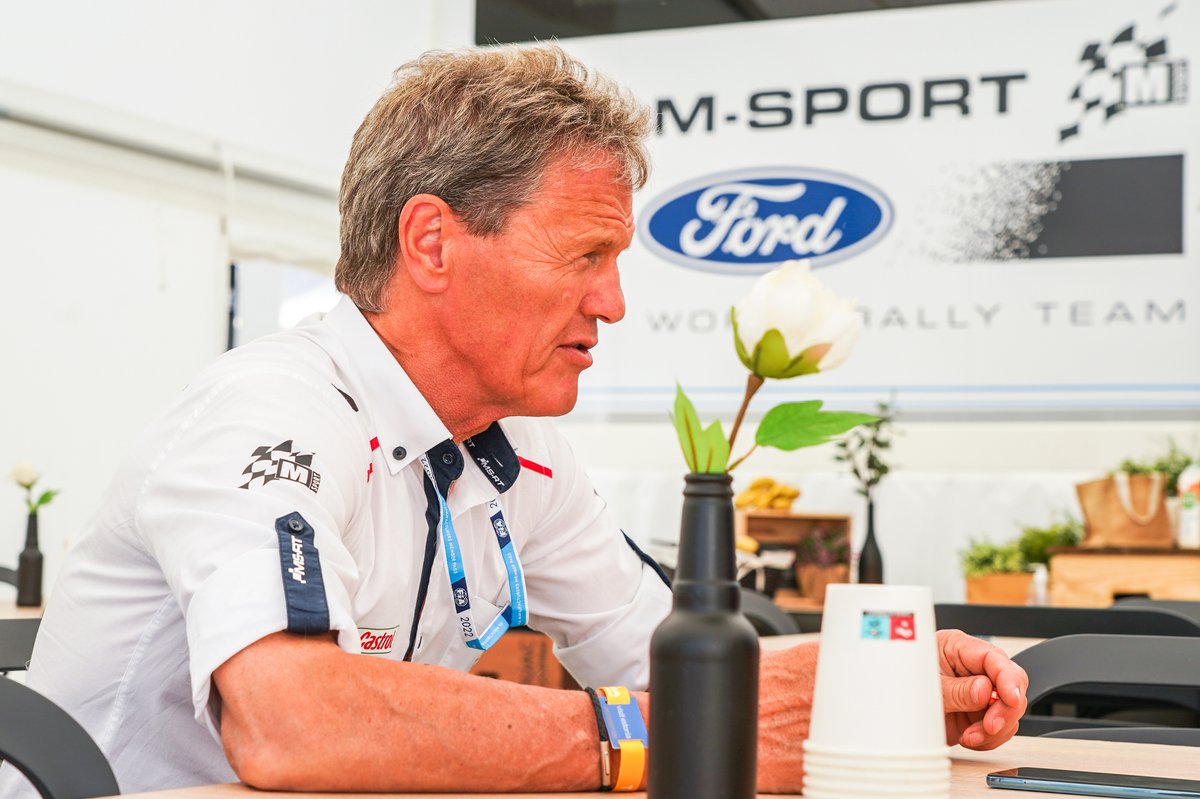 A disastrous outing in Belgium last time out prompted a thorough debrief designed to arrest the team’s poor form.

“It is fantastic for the team and everybody involved to be honest with you,” said M-Sport boss Malcolm Wilson.

“Everybody knows we have had a difficult few months but the performances of Seb and Pierre-Louis have been quite remarkable. I’m so pleased for Pierre-Louis to get his first fastest time, and then follow it up with another and lead the rally.

“It was proper stage win if you look how close the guys were behind. Apart from his performance I’m really pleased that when he had a small [power steering] issue on the last stage he kept it all together and accepted he was going to lose a bit of time. Hopefully we can get his car fixed for tomorrow.”