Rovanpera heads into his home event as favourite boosted by the best run of form of his fledgling WRC career to date, after scoring his maiden victory in Estonia followed by a third in Ypres and a standout win last time out at the Acropolis Rally.

Based in Finland, the Toyota WRC team has won each of the previous three Rally Finlands with the current generation Yaris and will field five entries this weekend - with Esapekka Lappi making a WRC return.

While acknowledging expectations will be high to deliver another victory as the event marks its 70th edition, Latvala believes his team will use the pressure as a motivational tool.

"For sure there is always pressure at the home round," said Latvala.

"We also have the other side which is that you get more energy and more motivation from the home crowd and this will help you do a better performance because they are boosting us and the drivers to do better.

"We have more pressure but I feel it is more positive than negative.

"Kalle is an extremely cool guy. We saw in Greece that he is not really taking the pressure and he can handle his emotions really well.

"I'm not worried at all even though it is a home rally as he has these really great characteristics at being so cool and calm.

"Of course internally he could be feeling some pressure but I'm not too worried about that. I'm confident he will be fine." 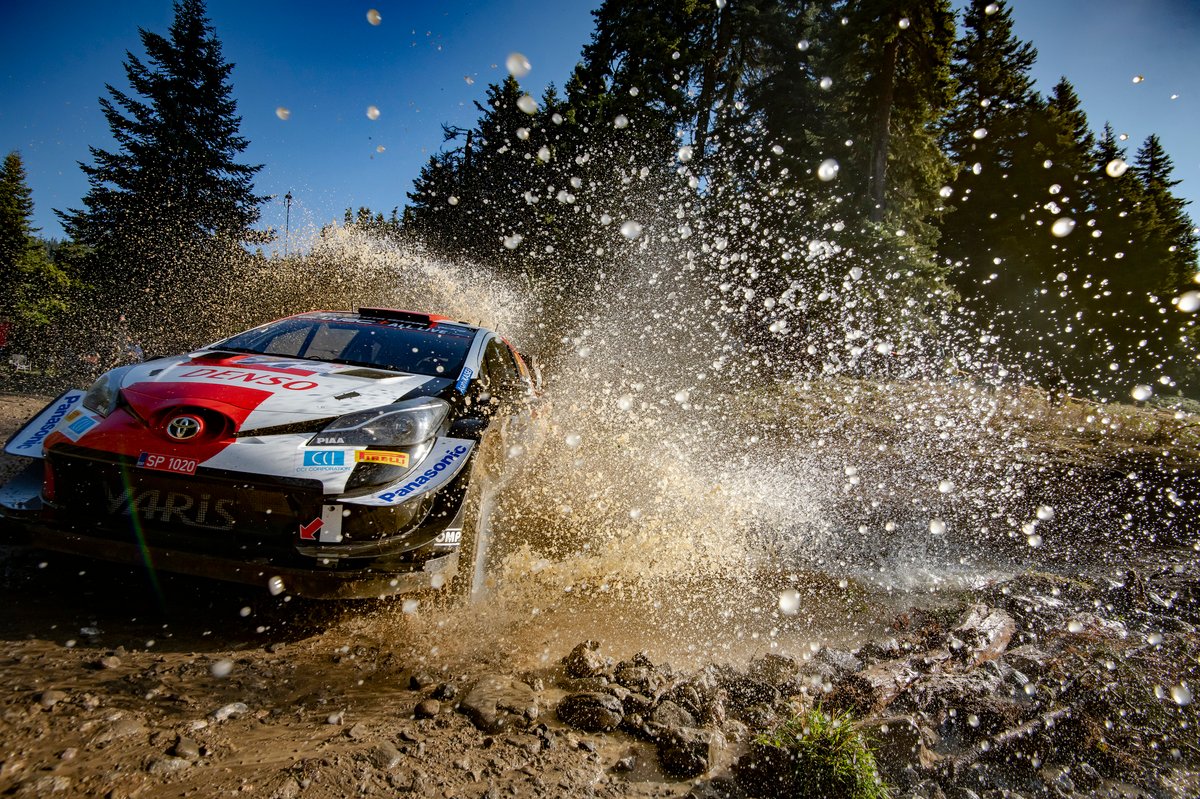 For 20-year-old Rovanpera, a victory on home soil to join the likes of Finnish rally heroes Hannu Mikkola, Marcus Gronholm and Tommi Makinen would be a "big thing", especially on the event's 70th anniversary.

However, he is not getting ahead of himself and is expecting a close fight with the Hyundais that have shown an improvement in pace on fast gravel rallies this year.

"I feel good. Of course having a few good rallies under the belt now feels good and a home rally is always a nice feeling," said Rovanpera.

"I think there is a lot of expectations for us but we are trying to do a normal rally like anywhere else in the world and try to do a good result like we always aim to do.

"It would be a big thing [to win]. I think it is always for every driver the home rally is one of the most important ones I think we will wait for Sunday to think about that.

"Of course previously this has been a really good event for our team and car but this year we have seen that Hyundai has been improving on fast rallies so I think they will be fast there. I'm expecting it to be a tight fight."

Rally Finland begins on Friday with six special stages including the event's first night stage since 1994.

Hyundai needs to "throw everything" at beating Toyota - Tanak