Esapekka Lappi will return to the World Rally Championship after securing a drive with Toyota for Rally Finland.

Toyota has confirmed it will field a fifth privateer entry for the championship’s visit to Finland from October 1-3 for Lappi, who has been linked to a drive with the Japanese marque for next year.

The 30-year-old has been absent from the WRC this season after losing his seat at M-Sport Ford after a single campaign with the British squad last year.

Lappi’s return ensures there will be five Yaris WRC cars on the entry list in Finland, including Sebastien Ogier, Elfyn Evans, Kalle Rovanpera and Takamoto Katsuta.

“I’m a very happy Lappi to be at the start line of Rally Finland with the Yaris WRC. It’s nice to return to WRC and working with Toyota, we’ve had some very good moments together, feels like coming back home," said Lappi in a post on Twitter.

“Big thanks for this opportunity to my sponsors and management.”

A tweet from the Toyota WRC squad added: “We’re looking forward to see 2017 winners Esapekka Lappi and [co-driver] Janne [Ferme] back in a Yaris WRC at Rally Finland.”

Toyota will run the car that has been rented by Lappi, with the Yaris set to run in a privateer colour scheme. 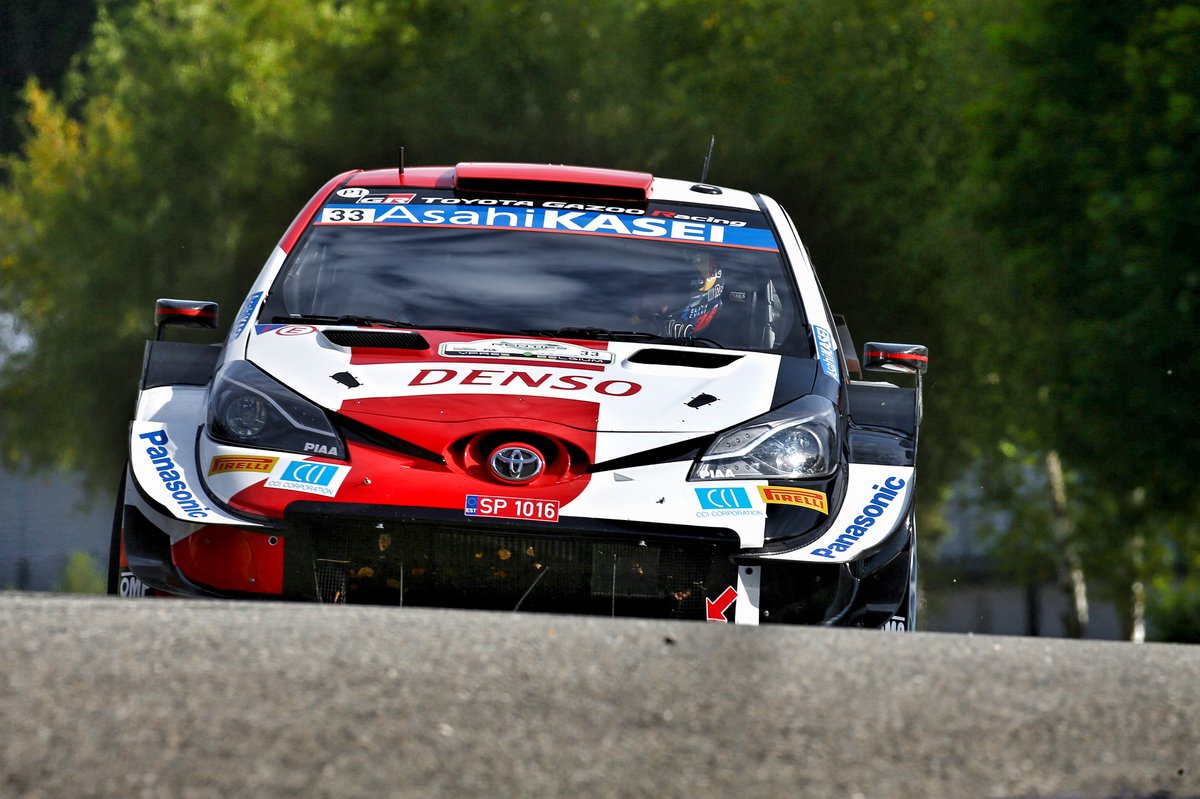 October’s return to the WRC sees Lappi team up with the factory Toyota squad again having driven part of 2017 and the entire 2018 season with the outfit.

In 2017 the Finn scored his one and only WRC win to date with victory at Rally Finland.

After finishing fifth in the 2018 championship standings he joined the factory Citroen squad alongside Ogier in 2019, scoring three second-place finishes.

Lappi could be set to link up with Ogier again having emerged as the favourite to share Toyota’s third factory entry next season with the seven-time world champion set to run a partial campaign next season.

The news of a drive at Rally Finland appears to only serve as more fuel to the story that Lappi could be set to rejoin Toyota next year.

The Japanese marque looks set to retain the services of Evans, Rovanpera and Katsuta on a full-time basis for 2022.