Esapekka Lappi is realistic about his expectations for his World Rally Championship return at Rally Finland courtesy of a one-off, that is effectively an evaluation for a 2022 Toyota seat.

Lappi is set for his first top flight WRC drive since losing his seat at M-Sport at the end of last season, having landed an outing in a fifth Yaris WRC run by the factory Toyota squad this weekend.

The 2017 Rally Finland winner has previously driven for the works Toyota operation in 2017 and 2018 before stints at Citroen and M-Sport, but has found himself on the sidelines this year.

Lappi has already been labelled by Toyota WRC boss Jari-Matti Latvala as the candidate in the strongest position to fill the seat in Toyota's third car, which will be shared with seven-time champion Sebastien Ogier, who is set for a partial campaign in 2022.

Speaking ahead of this weekend's event, the Finn says he plans to deliver a mature approach but is hopeful he will be fighting with the best come Saturday.

"I [will] try to be a bit more mature. I will try not to be stupid," said Lappi, who has been driving selected rounds in WRC2 machinery this year.

"I believe I need to be realistic as to what to expect. I believe we will lose a bit [on Friday] and I need to get used to the speed again on the fresh road and from the pacenotes.

"I mean it is easy to do a good speed on a test road but to move that speed into a proper stage is not that simple. 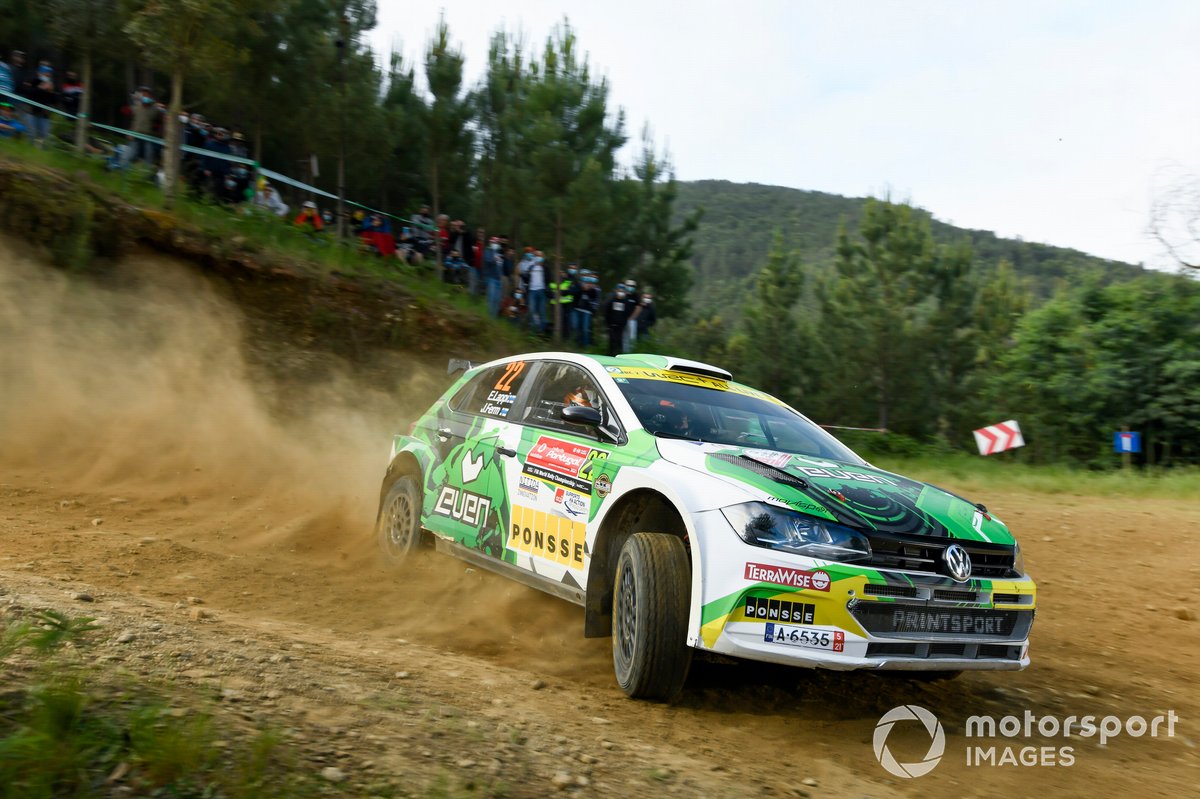 "I think Friday will go like that and then hopefully after a good night's sleep I will understand how to do it, and then on Saturday we will be on good form."

Toyota boss Latvala has moved to alleviate the pressure on Lappi by admitting that this weekend's result will play a role but won't ultimately make the decision regarding the vacant seat for next year.

"This is not making the decision," said Latvala.

"How he performs doesn't affect too much, if you go off on the first stage at the first corner then for sure you start to reconsider.

"I'm confident Esapekka has the experience and knows how to handle the situation.

"For me the most important thing is to see the speed is there in a WRC car because the WRC2 cars are two seconds slower than the WRC cars and that is important to be able to handle the speed.

"We just need the confirmation that he is comfortable in a WRC car."

Lappi kicked off his Rally Finland campaign by setting the seventh fastest time on Friday morning shakedown, which was claimed by Hyundai's Ott Tanak.

Archive: The first title of a Finnish WRC legend