Toyota has retained the services of Takamoto Katsuta to pilot its fourth car in the World Rally Championship next year.

Confirmation of a new deal comes after breakthrough maiden full WRC campaign for the Japanese driver highlighted by a first podium courtesy of a second place finish at this year’s Safari Rally.

The Japanese driver made his full WRC debut with Toyota in 2019 and has since headed up the squad’s effective ‘B’ team for the last two seasons, run under the Toyota Gazoo Racing WRC Challenge moniker.

Katsuta will however be paired with co-driver Aaron Johnston next season as regular navigator Daniel Barritt ends his run with the driver after a three year stint. Barritt has been absent from the WRC since sustaining an neck and back injury alongside Katsuta, which forced the pair to withdraw from Rally Estonia in July.

Keaton Williams was drafted in as a stand-in for Barritt for Belgium before personal issues forced him out of the following Acropolis Rally. As result, Johnston, former co-driver to Hyundai's Oliver Solberg, joined Katsuta from Rally Finland earlier this month.

“I’m looking forward to next year and the new generation of car, which will be very interesting and challenging,” said Katsuta.

“A lot will change and I’m really excited to see how it all feels in the car and also what we can achieve. I’m also looking forward to continue working with Aaron; we already have a very good relationship and I am sure we can make it even stronger as we do more rallies together.

“I want to thank Dan very much for his huge support since 2016. Without it I wouldn’t have achieved any of the good results we have managed together.

“He has given me so much advice and we had many fun moments, and we will still be working closely outside of the car.

“Thank you to Toyota Gazoo Racing for their support. I’m very happy to be working with this team and I will continue to work hard to get good results.”

Katsuta enjoyed a strong first half of the season as the only driver to finish the first six events inside the top six. Since then his season has been hit by incidents and misfortune.

In Estonia and Acropolis he was forced to withdraw due to issues surrounding co-drivers, while crashes forced him out of Belgium, Finland and Spain. 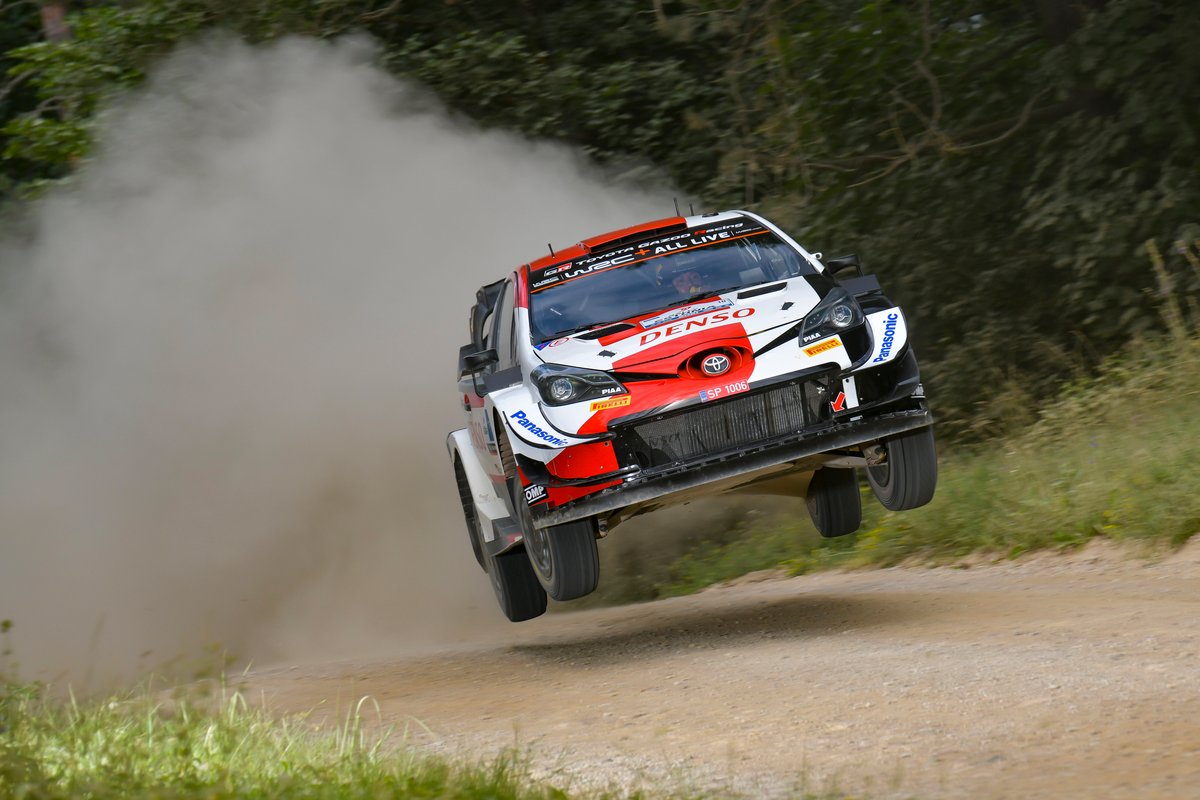