The Korean manufacturer has confirmed Solberg will return to the third factory i20 N at June’s Safari Rally in Kenya, meaning he will make way for Sordo to contest back-to-back rallies in Portugal this weekend, followed by Sardinia early next month.

WRC rookie Solberg has contested the opening three events of the 2022 season in Monte Carlo, Sweden and Croatia, following his graduation to the factory squad after spending 2021 in WRC2.

The 20-year-old, son of 2003 WRC champion Petter Solberg, has endured a roller coaster start to the season featuring retirements either side of a sixth-place finish, following an impressive drive at his home round in Sweden.

Solberg was forced to withdraw from the Monte Carlo season opener due to illness after inhaling exhaust fumes coming into the cockpit of his car, while a spin in Croatia resulted in his i20 N catching fire and a second retirement of the year. 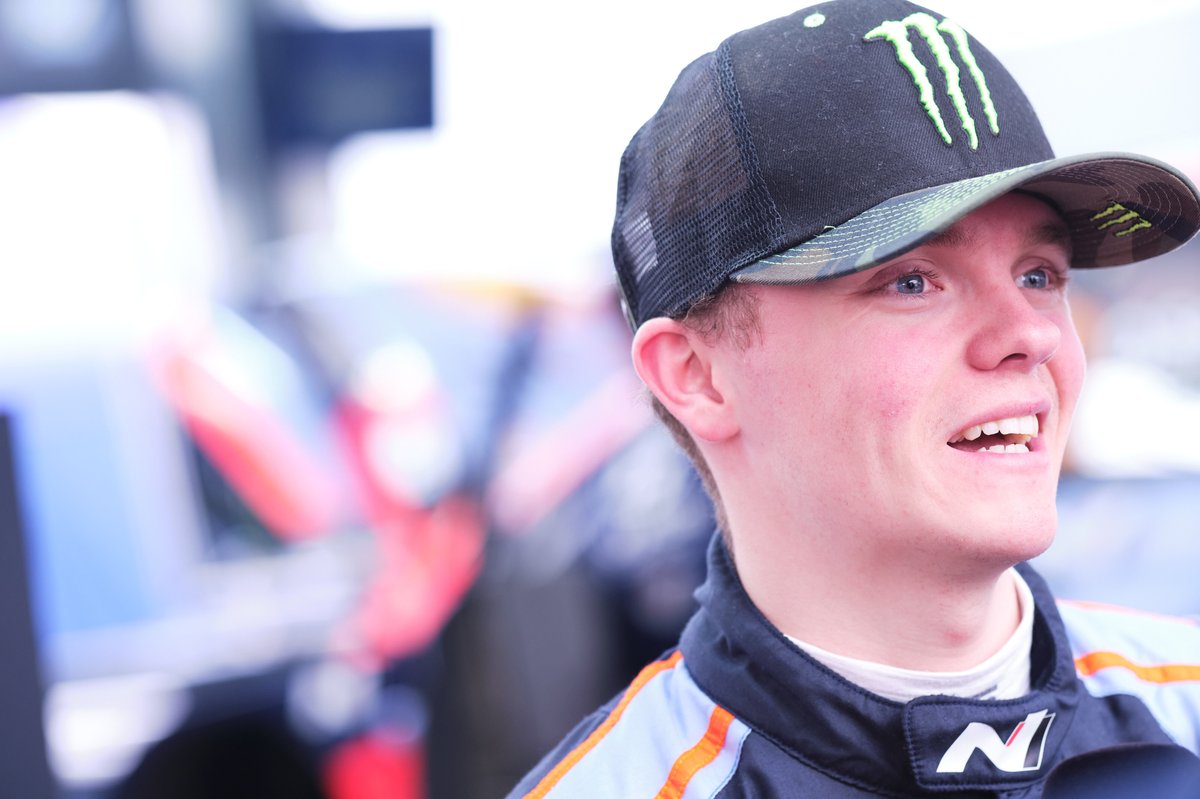 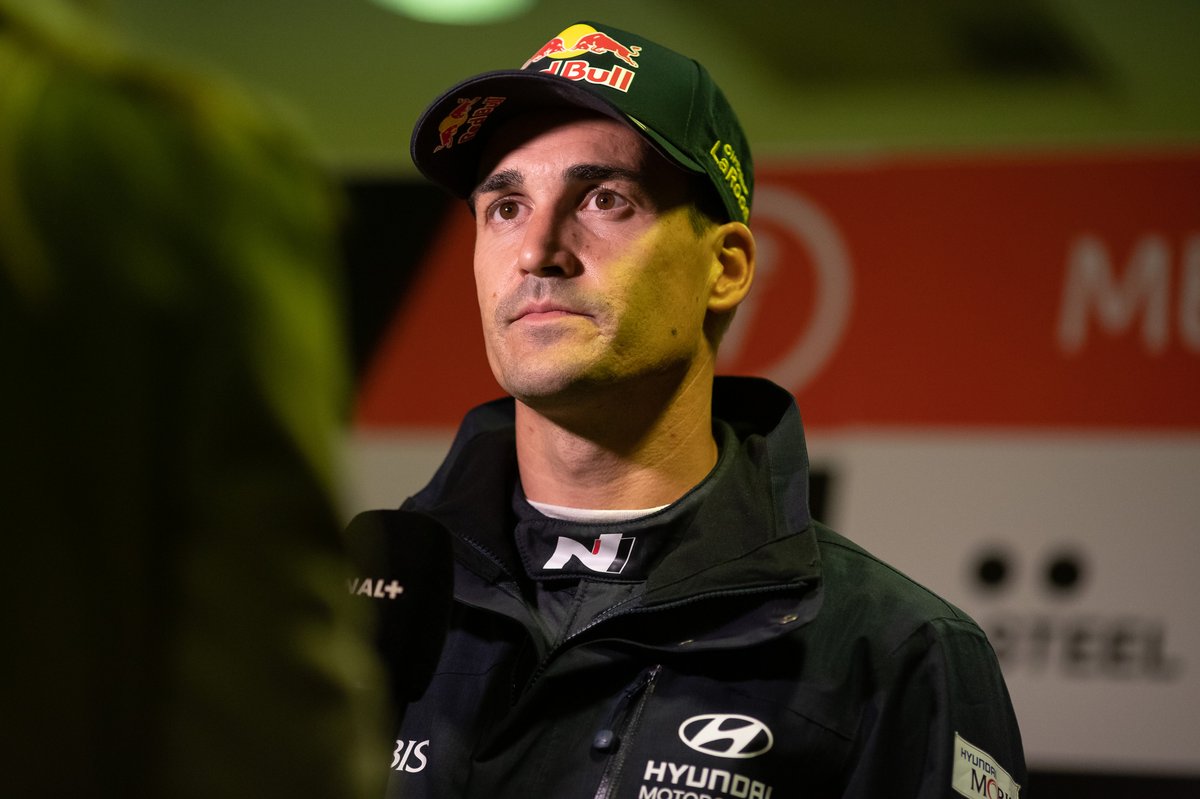 Hyundai’s confirmation of its line ups for the next two events ensures Solberg will tackle the Safari Rally for a second time at WRC level after making an event debut in a 2C Competition-run i20 that unfortunately ended in retirement.

It also means Sordo will receive an opportunity to target a third career victory in Sardinia where he has scored two of his three WRC wins to date.

The Spaniard recorded consecutive wins on the Italian island’s gravel roads in 2019 and 2020 and was on course for a likely podium last season before crashing out of the rally on Saturday evening.

This weekend’s round in Portugal will represent his first start in a new-for-2022 Rally1 car having so far only tested the car on asphalt and gravel.

The 38-year-old will however pilot a brand new chassis after the team was unable to repair the car that caught fire in Croatia in time for the event.

While absent from the WRC top tier this weekend, Solberg is set to compete in Rally Portugal, driving a WRC2-specification Hyundai i20.

Hyundai is yet to reveal its driver line ups for the remaining seven events after the visit to Kenya, although it is expected Solberg will contest more events than his experienced teammate Sordo.

Loeb unsure what to expect from WRC return in Portugal