Hyundai Motorsport has announced team principal Andrea Adamo will leave the team with immediate effect after six years with the Korean marque.

The boss of the Hyundai’s World Rally Championship, FIA WTCR, Pure ETCR and customer racing programmes Adamo is stepping down from his role due to personal reasons.

His day-to-day responsibilities will be assumed in the short-term by company president Scott Noh, with support from the respective department managers until a new appointment is announced.

Adamo joined Hyundai in December 2015 and oversaw consecutive titles in the FIA World Touring Car Cup in 2018 and 2019 while his WRC team won the manufacturers’ title last year.

“After six years with Hyundai Motorsport, we have mutually agreed for me to step down from my role as Team Principal,” said Adamo.

“It is time for me to reflect on a relentless and successful period in my career, one full of high points, happy memories, and titles.

“I am proud of what we have achieved from building an enviable Customer Racing department to our consecutive titles in WTCR and WRC. I wish the organisation well for its future.”

The shock news arrives while Hyundai is in the midst of preparing for the 2022 WRC campaign with its all-new Hyundai i20 which broke cover only last week. The test ended prematurely when Thierry Neuville and co-driver Martijn Wydaeghe were involved in a heavy crash.

The team stated in Adamo’s departure announcement that “preparations for the 2022 season – a new hybrid era of WRC, a second season of ETCR, as well as its Customer Racing activities – remain unaffected.” 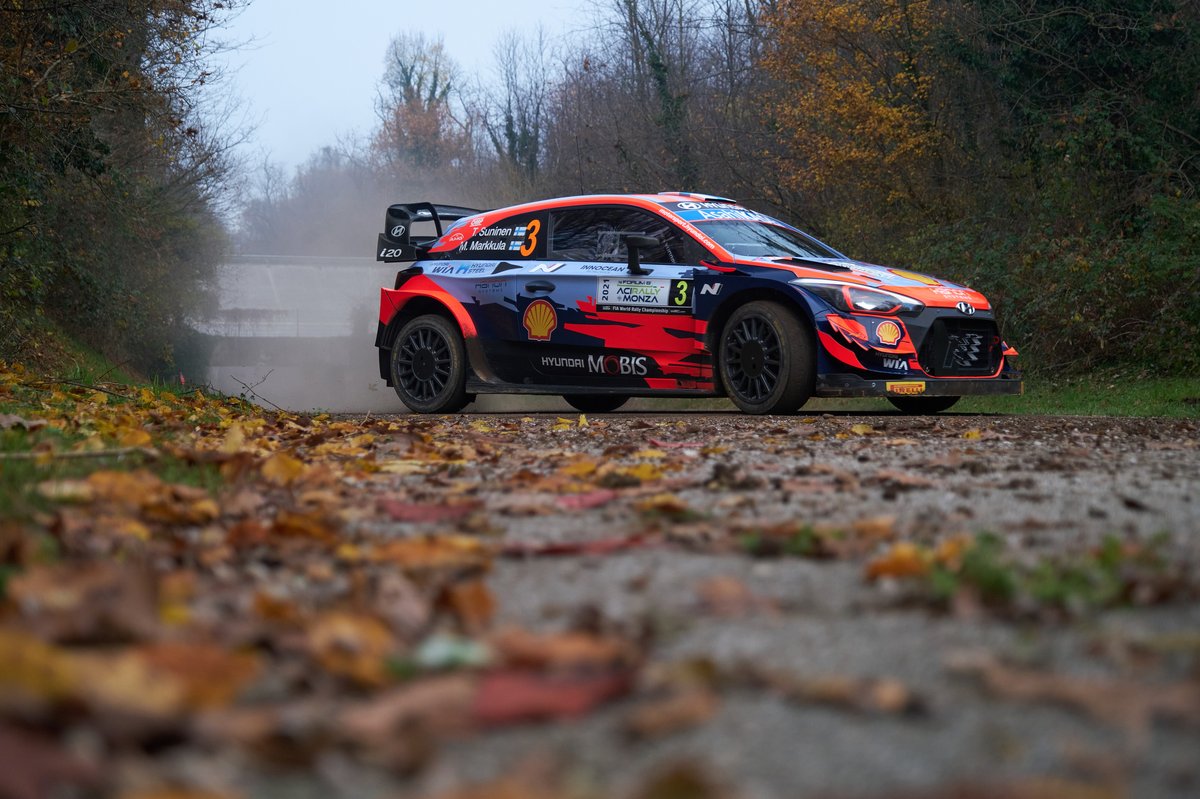 “I would like to thank Andrea for his significant contribution over six years which has seen us secure important titles in WRC and WTCR,” said Noh.

“We can reflect on some very positive moments together and I sincerely wish him all the best for the future.

“Our operations will continue to run as scheduled ahead of the 2022 season, which starts with Rallye Monte-Carlo next month.

“Through our motorsport programs, we are committed to accelerating Hyundai’s high-performance credentials around the world.”