It was Hyundai's first win since Ott Tanak's triumph at February's Arctic Rally Finland and arrives after the team witnessed likely wins slip from their grasp in the previous four rallies.

Hyundai has proved it has the fastest package this season but reliability and misfortune has hit the team hard. Rear suspension issues costs Tanak while leading in Portugal and Sardinia and a similar failure of the component robbed Neuville the lead on the final day of June's Safari Rally.

Tanak was then hit by a double puncture in last month's Rally Estonia, an event he was favourite to win given his local knowledge.

Adamo took full responsibility of the failure to convert missed opportunities, but the poor form had put the entire team under pressure.

"I think [a never give up attitude] is the only way I know how to win," said Adamo.

"There are many romantic ways to say but I like movies and there is a nice movie called The Best Exotic Marigold Hotel and the actors used to say, 'In the end everything will go well, if it doesn't because it is not the end'.

"I have to say it has been a bit tricky in the last month and I'm really pleased with the way my people have reacted and stayed together as a team.

"I know how much people in the company have been under pressure because it has been a tough month, so it's nice to be here. 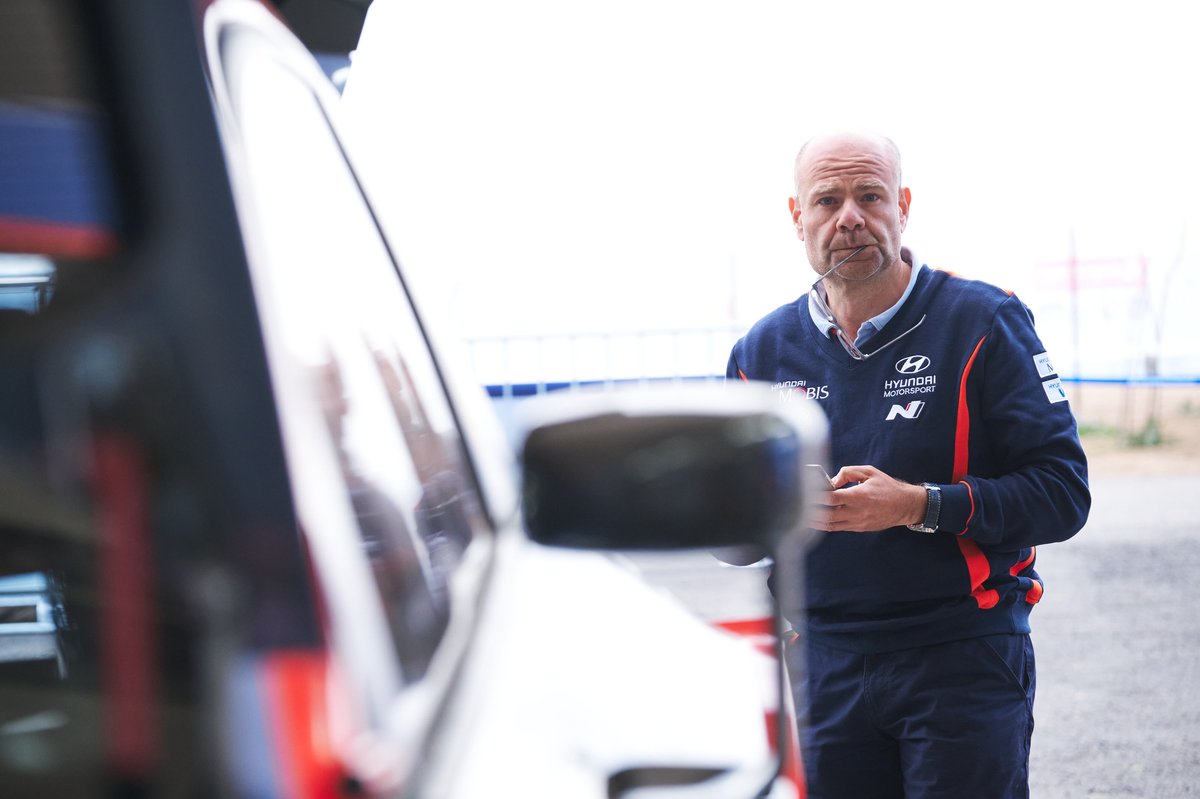 "When things like that are happening the worst thing that can happen is having people become scared and be under pressure, and I was really feeling it.

"I was trying to be the shelter for my team and protect everyone and put responsibilities on my shoulder, but let them work hard as they were working before.

"It has not been one of the easiest times of my life let me say."

The one-two has closed the gap to Toyota in the manufacturers' title race to 41 points with four events remaining, while Neuville is only 38 points adrift of Sebastien Ogier in the drivers' championship.