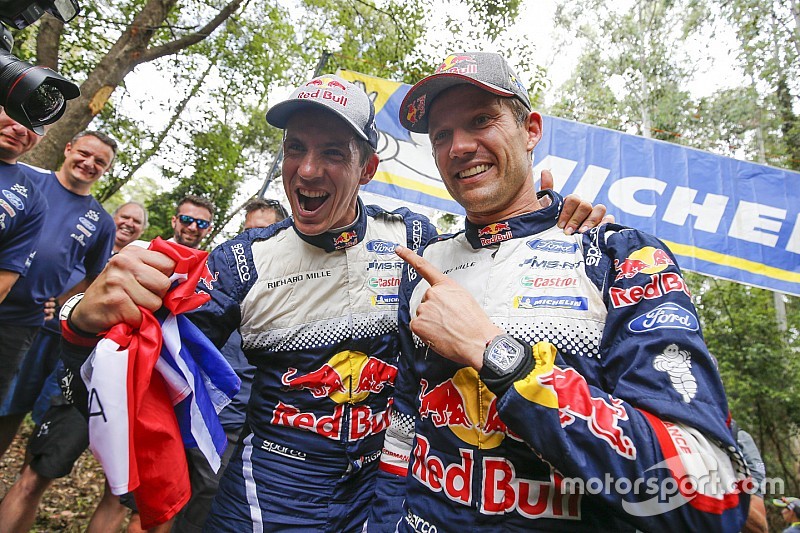 A sixth World Rally Championship title in a row for Sebastien Ogier could sound like yet another walkover for the M-Sport driver, but his title rivals made it his 'toughest' crown yet

It's done. The Sebastien story goes on with a sixth World Rally Championship chapter from Gap. The first thing we have to say is huge congratulations to Ogier, his co-driver Julien Ingrassia and everybody at M-Sport. You earned this one.

Anybody involved in professional sport will tell you only one thing matters: winning. But, let's be honest, there's winning and there's winning. Usain Bolt won the 100m gold at the Beijing Olympics, slowing to take the finish in 9.69 seconds. By his own standards, he'd walked it. And his talked-up, hyped-out rival Tyson Gay didn't even make the final.