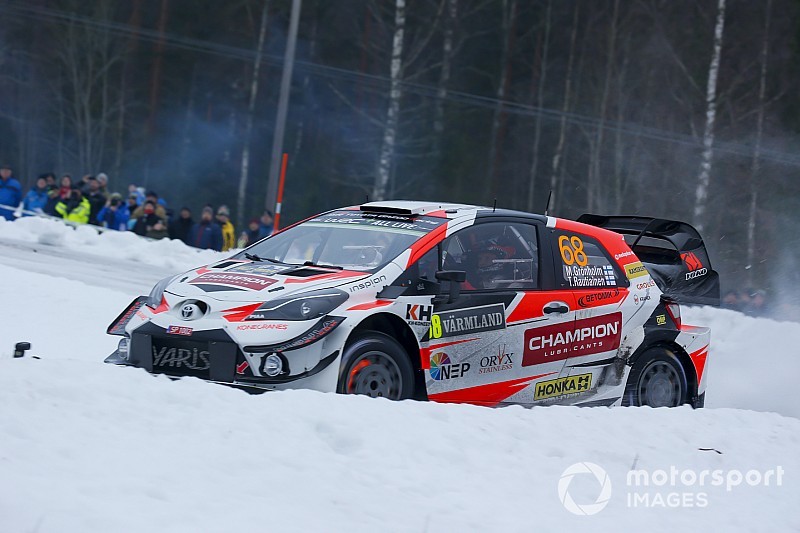 Two-time world champion Gronholm, 51, retired from full-time driving at the end of 2007, but has made three one-off appearances since, the latest being in a privately-run Toyota Yaris WRC on the second round of this year's series.

The Torsby-based event was Gronholm's maiden outing in a current-generation car and he admitted coming to terms with the latest specification machinery was a tougher assignment than he had envisaged.

Ahead of the rally, Gronholm had shown solid testing pace, but once into event proper, he struggled to match the speed of the frontrunners and spun twice in the first two forest stages, then went to the trees on the third. He ultimately finished down in 38th.

"In these conditions, with the ruts and the way the road was, it was harder than I thought it should be," he told Motorsport.com.

Gronholm had entered the event as a belated 50th birthday present to himself – having originally talked to Toyota WRC team principal Tommi Makinen about competing in Sweden last year.

Asked if he would consider competing again, he replied: "No, that's enough now. No [Rally] Finland."

"It was good for him to come, but it wasn't so easy to drive in these conditions. But the priority was for him to have some fun and I think he's done that," the Estonian told Motorsport.com. 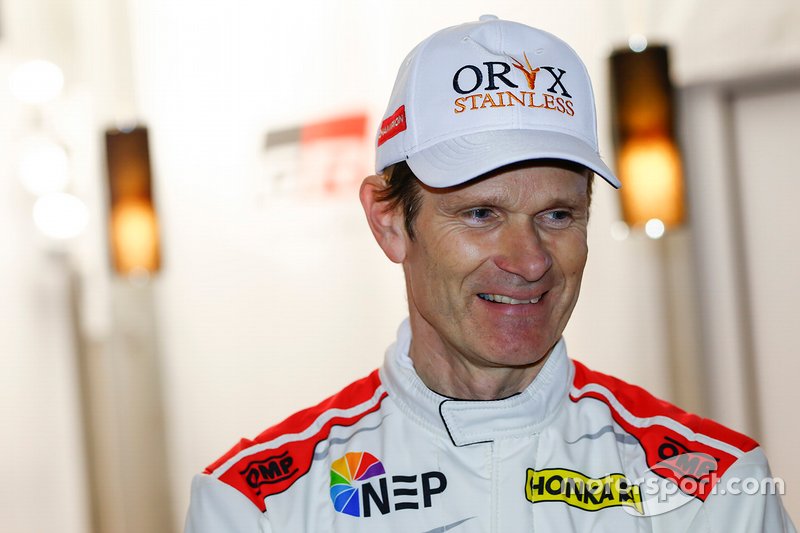