Subscribe
Previous / Toyota WRC squad "working 100%" to be ready for Monte Carlo Next / Neuville: “Everything in place to carry on” without Hyundai WRC boss Adamo
WRC News

M-Sport Ford’s Gus Greensmith is convinced the World Rally Championship’s Rally1 hybrid machines will prove to be “quite a lot faster” than the previous generation of cars.

The WRC will welcome an all-new batch of cars next year, built to the sport’s new Rally1 regulations that will debut in January's Monte Carlo Rally.

Rally1 specification cars are built around a stronger space frame chassis which will house a new 100kW hybrid unit, connected to a 1.6 litre turbo charged engine, retained from the 2021 WRC cars.

The addition of the hybrid unit will make Rally1 cars heavier than their predecessors although when hybrid power is engaged, the cars will produce 500 horsepower in short bursts.

It is widely expected the new cars will at least start the season slower than the previous generation - drawing criticism from drivers and fans - but Greensmith is confident that once teams develop their Rally1 cars, they will prove to be as quick as the previous WRC machines.

Greensmith has logged plenty of miles in the new M-Sport Rally1 Ford Puma, which he will pilot alongside teammates Craig Breen, Adrien Fourmaux and Sebastien Loeb at next month’s Monte Carlo Rally season opener.

“It is a very exciting project, everything feels good and I think it is going to be an exciting generation of cars,” said Greensmith.

“They have had quite a lot of negative press but I think they are going to be quite a lot faster than the cars we have now. I think it is looking good.

“It is just development over time, the cars we have been driving were built in 2017 and five years is a lot of time for things to develop, and it is natural progression over time. They look exciting.

“I think everyone has seen the videos on YouTube with how much the Puma has been testing and its constant development, it’s still not finished.” 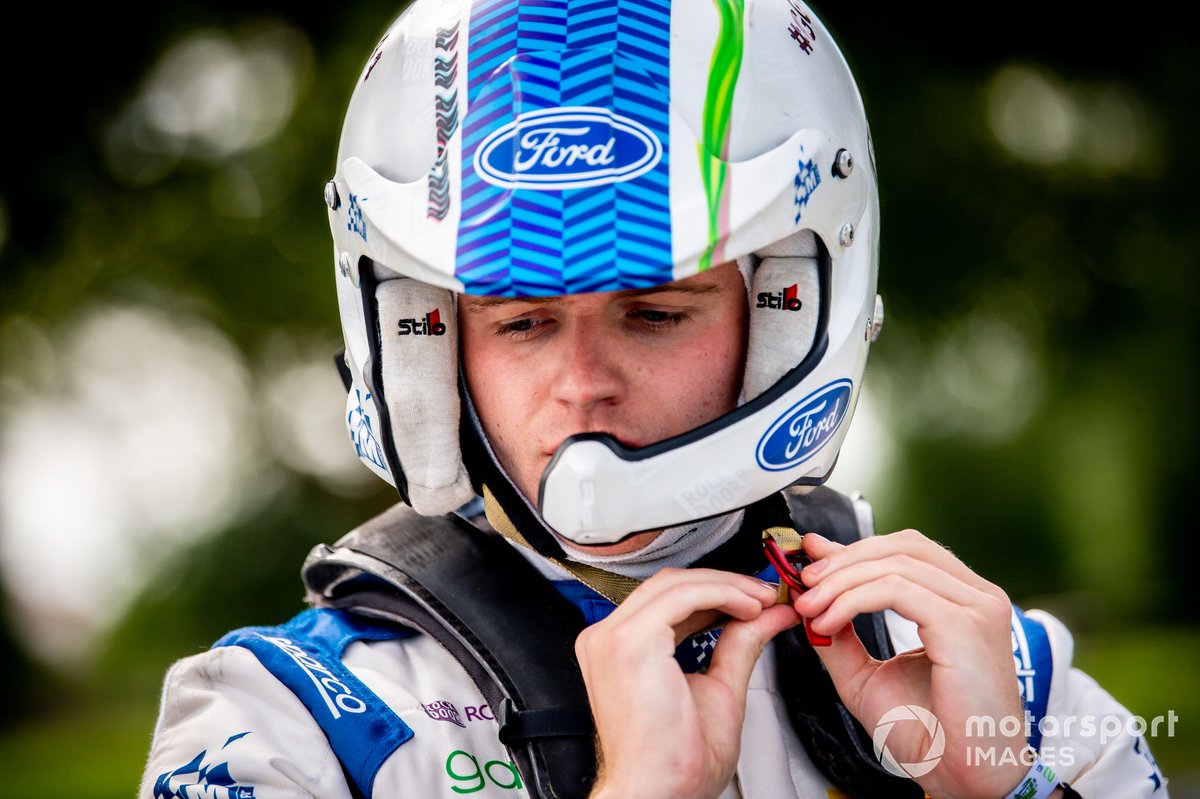 After showing improved pace and consistency driving M-Sport’s ageing Fiesta this year, Greensmith, who scored five top-six finishes in 2021, is looking forward to a fresh start in 2022 with the new Puma.

“We know M-Sport can build a very strong car from the outset, and to see the support they have had from Ford and Ford Performance, which is kind of overwhelming compared to the past, I think everyone is quietly optimistic.

“We had the speed but it was about having the consistency and bringing home results.

“We only had one mistake in the entire year so it has improved a lot and we are being reliable, but for sure next year with the Puma we want to show a lot more pace.”