First WRC champion Bjorn Waldegard dies at the age of 70 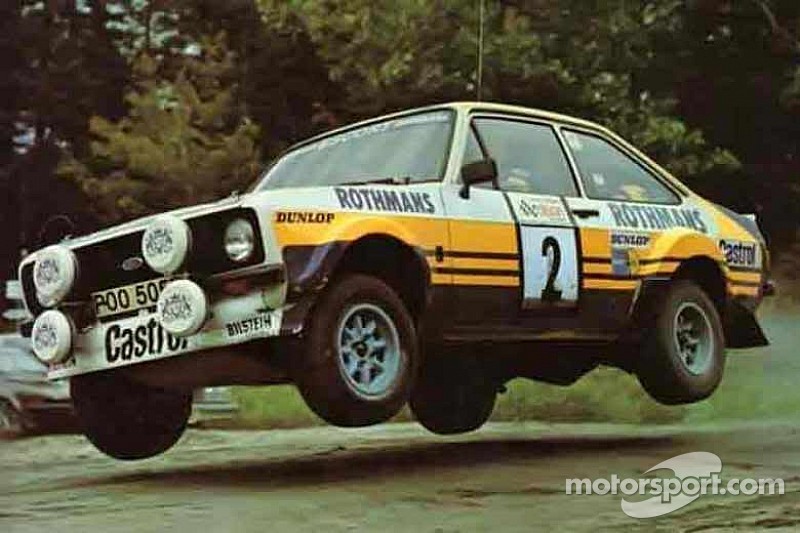 The racing community has lost another legendary racer today.

Bjorn Waldegard, the first official World Rally Car champion in 1979 has passed away after a lengthy battle with cancer. The Swedish racer took home 16 rally victories in his career, with the first coming at his home rally in 1975.

The WRC has existed since 1973 and although the 'FIA Cup for Drivers' was awarded in '77 and '78, Waldegard is considered the first official driver's champion of the series. He participated in a total of 95 events between 1973 and 1992.

Despite retiring from the WRC at the conclusion of '92, the legend continued to live and breathe the sport. At the age of 68, he took home the overall victory in the East African Safari Classic, piloting a Porsche 911. This legend of rally will surely be missed and never be forgotten.