The FIA is confident World Rally Championship manufacturers will be ready for next year's launch of Rally1 regulations after witnessing Hyundai complete a rally simulation with its hybrid prototype.

Toyota, Hyundai and M-Sport Ford have all been conducting tests with its 2022 machinery to prepare for the WRC's new era, although Hyundai is the first to put a car through a full rally simulation, including stages, road sections, electric only zones and services.

The 1485km test was part of Hyundai's 30-day testing allocation for the 2022 car, the final iteration of the i20 Rally1 is expected to undergo testing this week.

While the test unearthed teething issues with the new technology, the car completed the rally which has left Matton confident all three manufacturers are on schedule to be ready for next year's season opening Monte Carlo Rally on 20-23 January.

Undertaking such a seismic rule change while the world continues to grapple with the COVID-19 pandemic has triggered fears team would struggle to be ready int time for the 2022 season opener.

However, Matton has been pleased by what he witnessed in Italy, but admits all teams still have plenty of work to undertake to fine tune both performance and reliability of their 2022 cars.

"It seems as though everything is running well for all the manufacturers," Matton told Motorsport.com.

"It is always difficult to know when you are not deeply and internally involved in where they are at.

"For sure, what we have seen over these three days is that they seemed able to do a full rally which is the most important result, without any major issue. 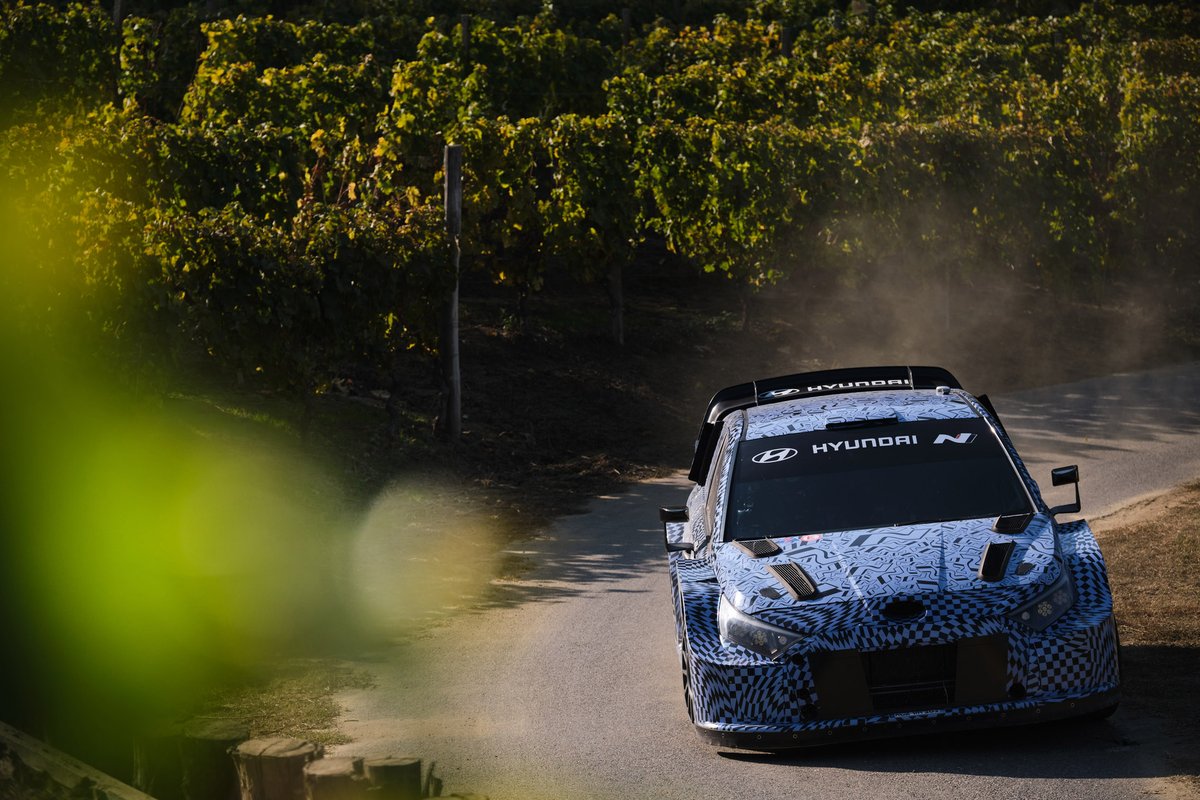 "What is very nice to see is it looks like the current car we have and what you can see on the stages, it is very similar to the cars we have that have been exciting our fans today. But on top of that you can now go through the villages without any sound, showing the type of [hybrid] cars that the manufacturers are selling today"

The test did highlight a number of issues, one being the ease of switching the car from full electric power back to the internal combustion engine, a problem Thierry Neuville made aware to the FIA during the test.

Despite a number of minor issues, Neuville declared the all-new tougher WRC chassis has potential and is safer compared to its predecessor.

However, the Belgian says he is far from being ready for Monte Carlo, highlighting that more testing is required to adapt to these new hybrid machines.

"For sure there will be much more testing. I think we are maybe in the middle somewhere," said Neuville after the test.

Another aspect that has caused concerns with the new cars is the new seating position for the co-driver. From next year co-drivers will be positioned at the same height as the driver instead of being sat lower in the car for centre of gravity reasons.

The FIA has elected to raise the seating height after studies revealed that a higher seating position will improve co-driver safety.

Matton has confirmed that the FIA is discussing the seating position with co-drivers and changes have been implemented, but admitted that a compromise will have to be reached.

"We are exchanging with the co-drivers and we did it also at Rally Spain," added Matton.

"We try to find the best compromise with the feedback we have from them.

"We have changed some things with what could be done but it is always a compromise between the safety side and the comfort side of the co-driver. For sure, we are taking into account their interesting feedback."