World Rally Championship teams will be restricted in the amount engines and hybrid units used over the course of the 2022 season as part of cost saving measures ratified by the FIA.

A series of amendments were made to the sporting regulations during Wednesday's World Motor Sport Meeting (WSMC) in Paris which the FIA states are focused around cost management, safety and sustainability.

As part of the WRC's new-for-2022 Rally1 hybrid regulations, manufacturers will now be restricted from three to two engines per car - while cars entered to score points will be limited to nine 100kW hybrid units.

"The number of engines allowed for each manufacturer has been reduced from three to two, while the use of hybrid units per season (testing not included) for cars entered to score points in the Manufacturers' Championship has been limited to a pool of nine over the course of the season, with one hybrid unit and one spare hybrid allowed in each rally for all other Rally1 cars, to comply with Rally1 cost saving measures," read a statement from the FIA.

"In the technical regulations, there were changes to the Rally1 class to include the increase of the minimum weight of the car by ten kilos in order to limit the costs."

It was also confirmed that each crew will have to carry special gloves for protection should an issue occur with the hybrid units during an event. 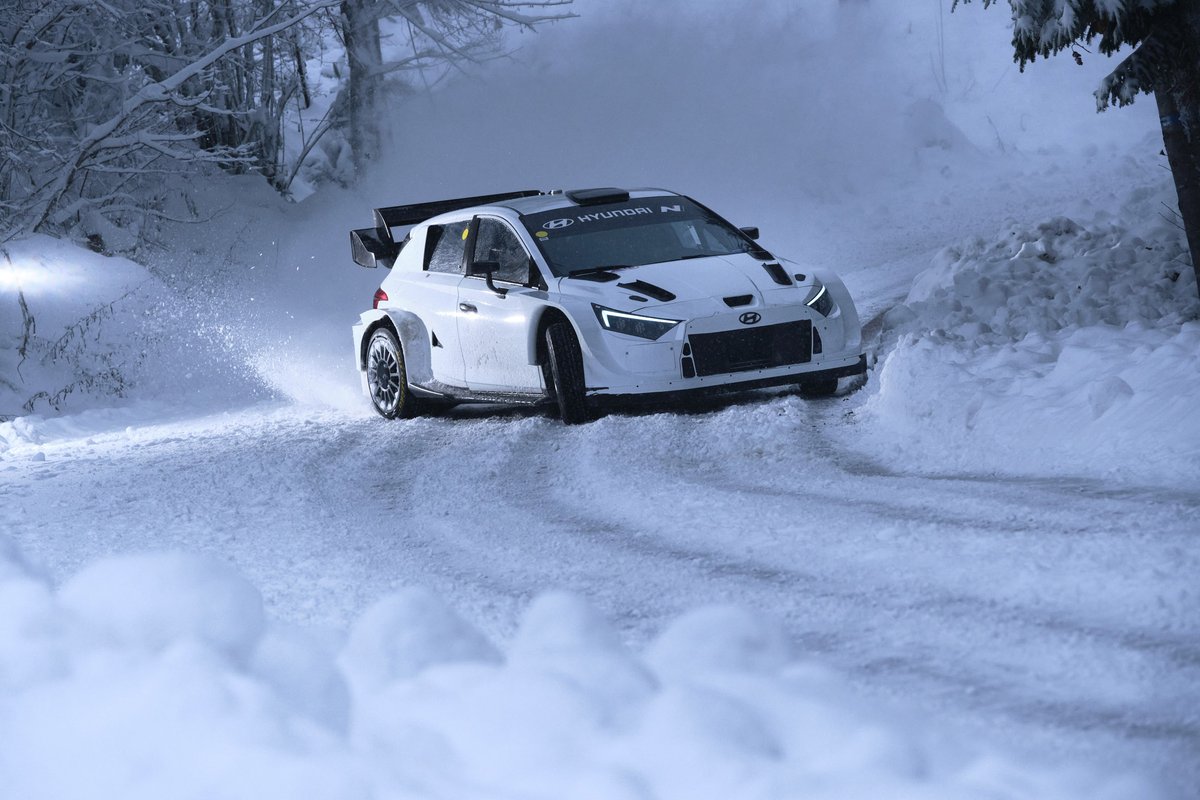 "As part of the High Voltage safety procedures starting in 2022, every Rally1 car must carry on board HV class-0 gloves, which driver and co-driver will be required to wear in an event of an HV issue to ensure a higher level of protection," continued the bulletin from the FIA.

"Rally1 cars will be marked with a "HY" sign in white letters on red background on the front door panels replacing the vehicle number to make it more easily identifiable by marshals and spectators."

The FIA is yet to clarify the remaining TBC on the 13-round 2022 calendar revealed at the last WMSC meeting in October.

Northern Ireland had been strongly tipped to secure the vacant ninth round (18-21 August) of the championship which was marked as a TBC tarmac event.