Formula 1 race winner Heikki Kovalainen says he is keen to experience a European rally after scoring a point on his World Rally Championship debut at Rally Japan last weekend.

Last weekend the duo took on their biggest challenge yet by contesting the WRC season finale in Japan, which used sections of stages the pair have driven in the Japanese national championship.

Kovalainen impressed throughout the four-day event to finish fourth in the second tier WRC2 class and 10th overall, earning himself a world championship point on debut. Given his lack of experience compared to his rivals, the 41-year-old declared reaching the finish of the 19-stage event as an achievement in self regardless of his impressive result.

Reflecting on the event Kovalainen, who has been a long-time admirer of rallying since his was a child growing up in Finland, is keen to expand his horizons in discipline.

“I think what is more important than the result is to get through the event as I’m still a relatively rookie as a rally driver," Kovalainen told Motorsport.com. 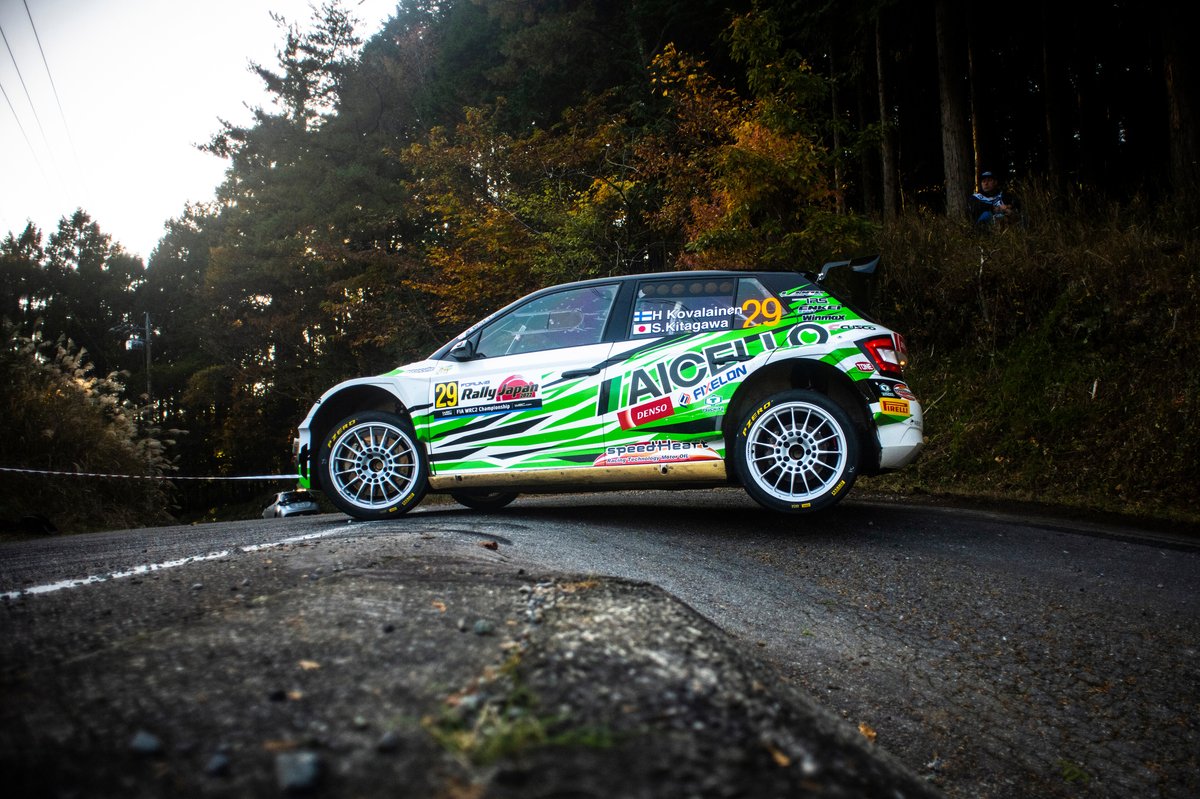 “We had quite low expectations coming here but we did better than what we were hoping and I really enjoyed it. I would like to do some more in the future so let’s see.”

Asked if he was keen to do more WRC events in the future, the 2008 Hungarian Grand Prix winner is unsure if he is ready to tackle another top tier event outside of Japan, but does harbour hopes of competing in rallies in Europe.

Kovalainen is in the process of relocating to his native Finland from Abu Dhabi, where he has been residing for the last eight years.

“I would like to do more but it is borderline if WRC events are slightly too big a step,” he added.

“We managed to do this event but we had a home advantage with the roads and most of the stages I knew some parts.

“Let’s see if we can find a package to do that.”