The World Rally Championship will move forward with an electric or hybrid solution from 2022.

Details and outlined regulations for the next generation of cars will be revealed this year, with FIA President Jean Todt admitting to his own frustration at the slow progress towards a sustainable future in the WRC.

Todt said: “Myself, I’m completely in favour of taking into account the evolution of motoring for rallying. And clearly it is a big frustration for me not to see that rallying has engaged on at least some hybridisation and some new technology.

"For me, this is completely no position; when I go in motor shows in Frankfurt, Paris, China, Japan, Geneva, I only see new technologies. For me it’s frustrating to see in an FIA world event they don’t want new technologies.

“But now, finally the manufacturers say we need some hybridisation. The technical people at the FIA, with the input of the manufacturers, [are] working to implement it in 2022. The reason this didn’t happen earlier is because they did not want it.”

Matton said: “We know very well what is our time frame, it will be in 2019 when we release the regulations and this gives [the manufacturers] more than enough time [to be ready].” 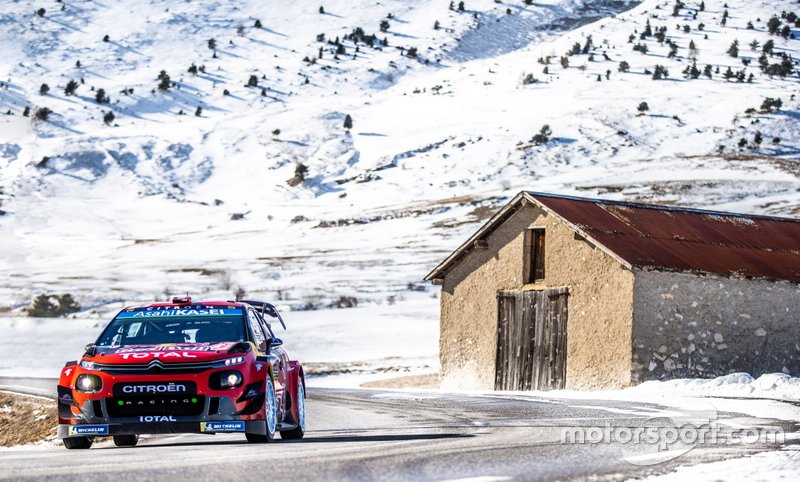 M-Sport team principal Rich Millener said the manufacturers were on board with the need to move forward into 2022.

"It’s so important to get those regulations out this year. If we can have those in the middle of this season then that gives the sport six months to go to possible new manufacturers to say: “This is what we’ve got, do you want it?””

Millener admitted the process of bringing a hybrid solution to the WRC had taken longer than it might have.

“The manufacturers all want this,” he said. “We all know we want it, but the problem is agreeing what we want; everybody is putting forward the ideas for the best solution that will suit their own product and that’s understandable.

"The FIA needs to take those views away and come back and tells us what we’re going to do. We need to know, for example, will there be common [FIA-supplied] parts and, if so, what will they be?

“The main argument seems to be between low voltage and high voltage hybrid systems – but how do we integrate those systems and what do we use as a base. Will there be some kind of standardised system across the cars?

"We’re in limbo right now, so we need some direction – we need to know will we as M-Sport need some outside assistance with this? When we moved from the 2015-2017 specification cars, the work was all still mechanical.

"OK, there were different strategies and technologies involved, but we could do that work ourselves with the help we get from Ford.” 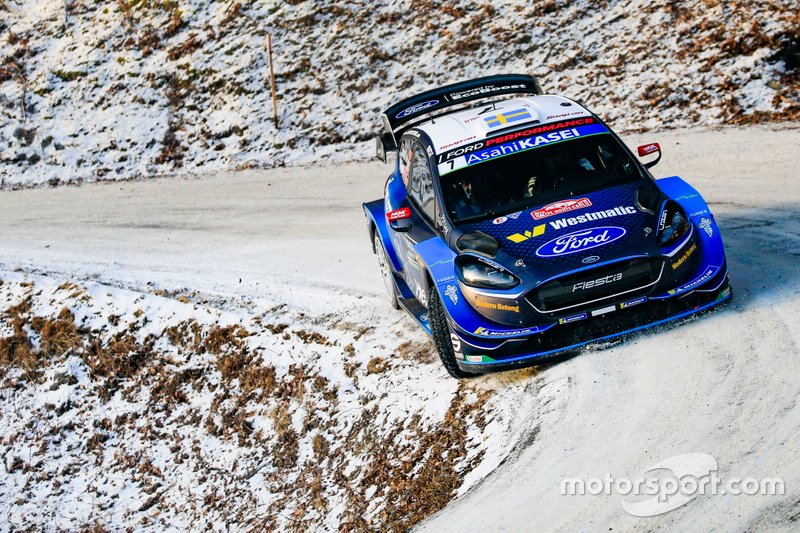