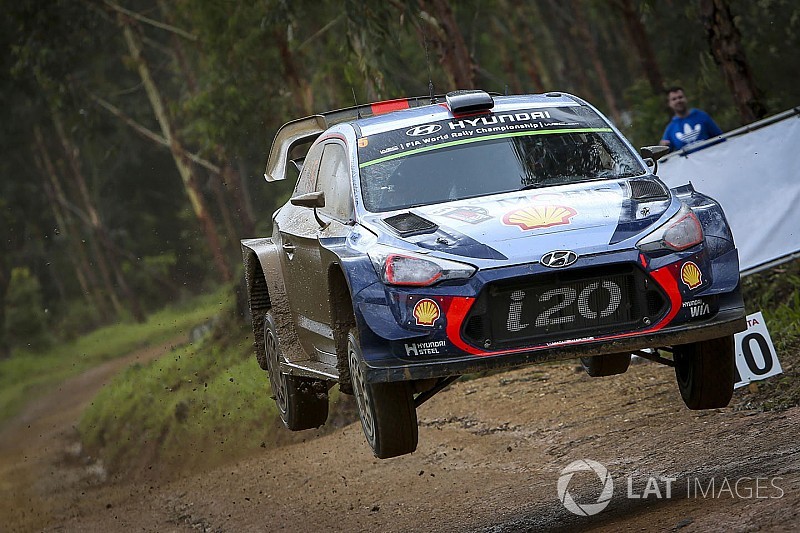 It didn't win the title last season, but all signs point to Hyundai being able to dominate the 2018 World Rally Championship like Volkswagen did before. Is it that straightforward?

There's a man standing opposite me; he's shouting at me. He wasn't. But he is now. A cleaned-up, family-friendly precis of his argument goes something like this: You know as much about the World Rally Championship as Donald Trump knows about globalisation and international relations.

My brother-in-law is a dyed-in-the-wool rally fan. He refuses to drive anything other than a Ford and laughs in the face of folk who fail to recognise the RS1800 as anything other than God's own motor. Given that Clive is a six-and-a-half-foot second-rower, people soon come around to his way of thinking.

Sainz says he will do rallying in the future