The Irishman will drive the third Hyundai factory entry at the August 13-15 event in place of Spaniard Dani Sordo, who has contested the last three events held on gravel roads.

As previously reported, Breen has been drafted back into the line-up for next week’s Rally Estonia, which will be his first WRC event since April’s Rally Croatia, where he and co-driver Paul Nagle finished eighth.

The tarmac roads of Ypres hold plenty of positive memories for Breen, who won the event when it was last held in 2019.

Breen was set to contest the Belgian event for Hyundai last year before the COVID-19 pandemic forced organisers to cancel the event.

“We came really close to doing the event last year but obviously it was cancelled at the last moment even after our test and all preparation so it was disappointing.

“This time I’m looking forward to doing the event a little bit more closer to its traditional date in the summer time so hopefully we can have a bit more drier roads.

“The rally is much more enjoyable when it is good weather so I’m looking forward to it. Hopefully we can have a bit more pace than what we showed last time on tarmac in Croatia.” 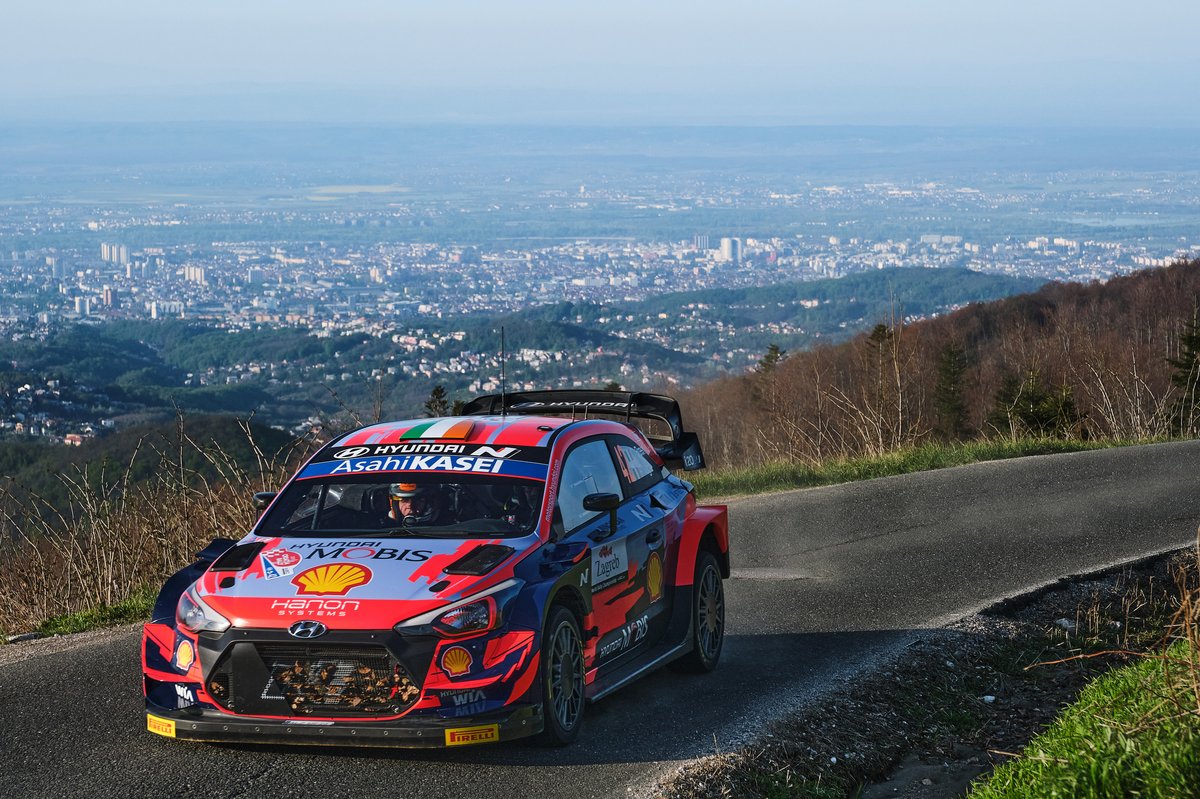 Breen will conduct a test day before the rally and is hopeful previous success at the event will prove beneficial.

“I will have another day of testing before the rally in Ypres, so hopefully we can discover some things there. I’m really looking forward to it,” he added.

“I think it is a rally that we can do a good result. Obviously we won it the last time it was run in 2019. It is a rally I have good experience and memories of so I’m looking forward to make some more.”