Alister McRae believes his late brother Colin would have looked on with amazement at seeing Kalle Rovanpera eclipse his record as youngest ever world rally champion.

The achievement means Rovanpera has set a new benchmark for the WRC's youngest ever champion that was previously held by Colin, when the Scot won the title in 1995 aged 27.

Former Mitsubishi and Hyundai factory WRC driver Alister was in attendance at Rally New Zealand on the weekend to witness Rovanpera clinch the history-making world title.

"If you are good enough to do that then you deserve it, and I'm sure Colin would have said the same thing," McRae told Motorsport.com.

"What Kalle has done this year and under pressure at various events is amazing. He 100% deserves it.

"I think Kalle is a natural driver and is in a very good place at this moment in time, and it is all working together.

"I'm sure Colin would be looking in a bit of amazement at how good he actually is at such a young age. I think it is a worry for everybody else in the championship.

"We knew he [Kalle] was quick but the maturity and the ability this year has got a lot of people wondering how he is able to do it at that age.

"It is pretty amazing to have that composure and the ability to push and set the times he sets, when at times he doesn't need to do it. He just seems so comfortable in the car and in his own driving. He is doing things, having just turned 22, that is just not normal." 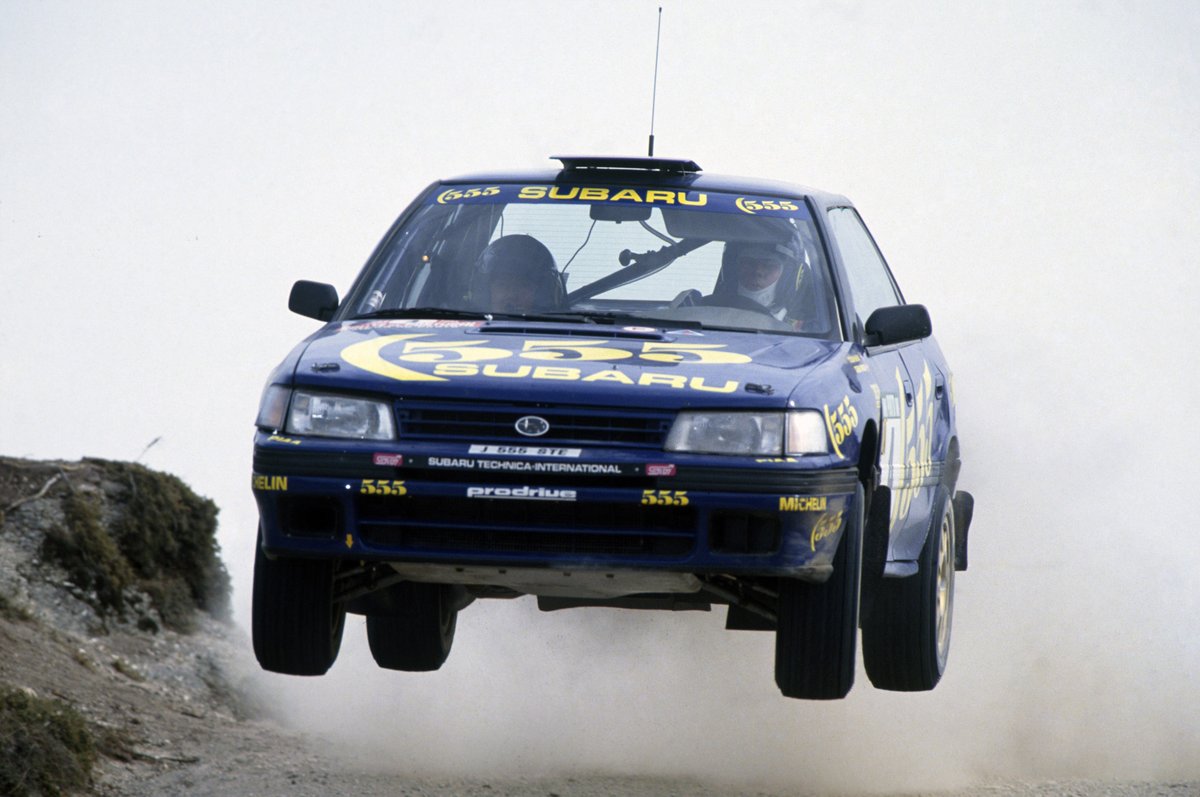 Rovanpera has previously admitted that he isn't focused on records, but the Toyota driver acknowledged that eclipsing Colin's milestone was momentous.

"I have never been a big fan about records regarding what age I have done something," said Rovanpera. "But of course taking the record from Colin McRae is quite special, he was a special and quite spectacular driver."

"It is encouraging [for younger drivers]," he added. "Kalle is 22 but the years of experience he has had and I'm sure his programme has been thought out a long time ago to build him up to where he is today.

"For other young drivers, my Max started when he was 16 whereas Kalle and Oliver [Solberg] have started earlier. I think it will be very difficult for anybody else to beat the record Kalle has just set. I don't think that is ever going to happen.

"I think it does now show that you don't have to be 28 or 29 to be in a position to win the championship and it will bring the sport to that younger demographic."