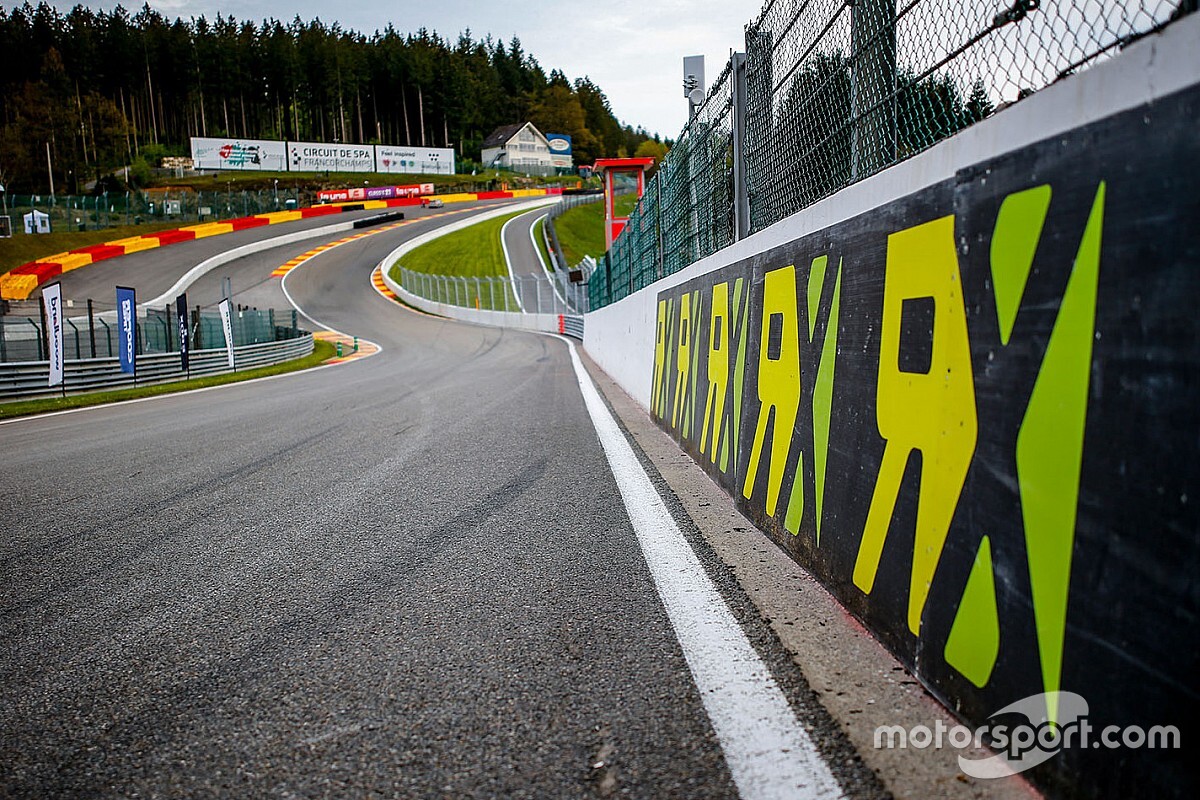 The date of the World Rallycross Championship's Belgian round has been moved for a second time, and is now planned to take place on November 21-22.

World RX first visited Spa-Francorchamps last year, but the circuit's original 2020 date was moved from May to October 3-4 in the postponed schedule, due to the coronavirus outbreak.

The move means that both World RX and the World Rally Championship will run at the famous circuit on the same weekend.

The Ypres rally had been expected to host the WRC on the first weekend in October, the same weekend as World RX, and use part of the Spa facility on the final day.

The Ypres date was moved a fortnight ago and confirmed its WRC inclusion, and now both series are expected to use the famous Eau Rouge and Raidillon corners of the Formula 1 layout on November 22.

Organisers say current restrictions on public gatherings in Belgium has forced the World RX date move, as the event hopes to welcome fans.

"The move to November is being made in anticipation of being able welcome a larger number of fans to the Circuit de Spa-Francorchamps," said a championship statement.

"Current restrictions on the size of public gatherings in Belgium mean that only 400 spectators would be admitted to the event in October.

This decision has been made after careful consideration and consultation with the FIA, the Belgian ASN and the local event organiser."

The Latvian round in Riga later this month will be the first World RX event to host spectators in 2020, although limited in number, while the Portuguese round at Montalegre in October has confirmed that it will run its event behind closed doors.