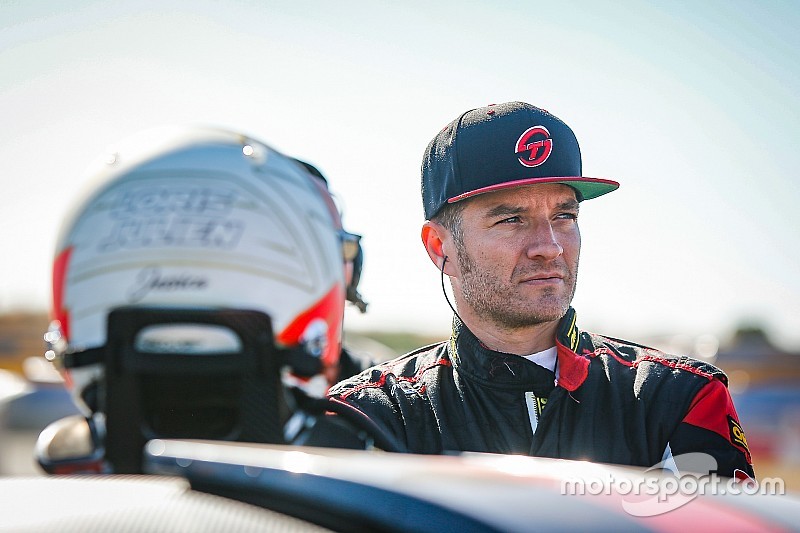 The Friedersdorf-based team will build a new Seat Ibiza Supercar for Scheider’s campaign, the German having raced in selected outings for the squad this year in an older-specification car.

Team owner and driver Rene Munnich drove an updated version of the team’s Ibiza in 2018, which included a front-mounted cooling package and adapted suspension geometry. Lessons learnt from that car will be carried over into the new build.

“It’s no secret that I was bitten by the rallycross bug a long time ago,” said Scheider. “Consequently, I am more than happy to be entering my first full season as a member of Rene’s strong squad.

"We have slightly restructured the team and are preparing for the new challenges with the utmost diligence and ambition.”

Scheider made his rallycross debut with the Munnich squad in 2015, and contested all but one race in 2017 for the MJP Racing team. He finished on the podium in the opening round in Spain and wound up 10th at the end of the campaign.

“I’m very pleased to be taking my involvement in the rallycross scene to the next level,” he said. “For me too, this very special discipline is the perfect arena for tough, spectacular motorsport – and that goes for the fans and drivers in equal measure. I cannot wait for the start of the season in April.”

Munnich will continue to drive to drive in selected rounds of the series.

“Despite the withdrawal of some manufacturers, I firmly believe in the future of the World Rallycross Championship, because for private teams it provides a massive opportunity to showcase themselves on a global and professional platform with a huge following,” said Munnich.

“I am delighted that Timo Scheider will be contesting the full season in parallel with his commitments as a BMW works driver.

"He has quickly adapted to the demands of rallycross and demonstrated his enormous potential on multiple occasions. I feel confident that we have a very good overall package and that we will be genuine contenders for top positions.” 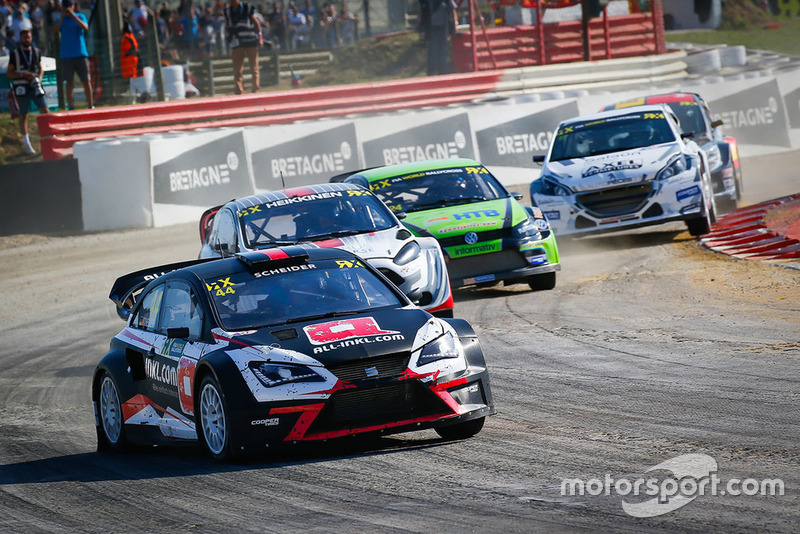