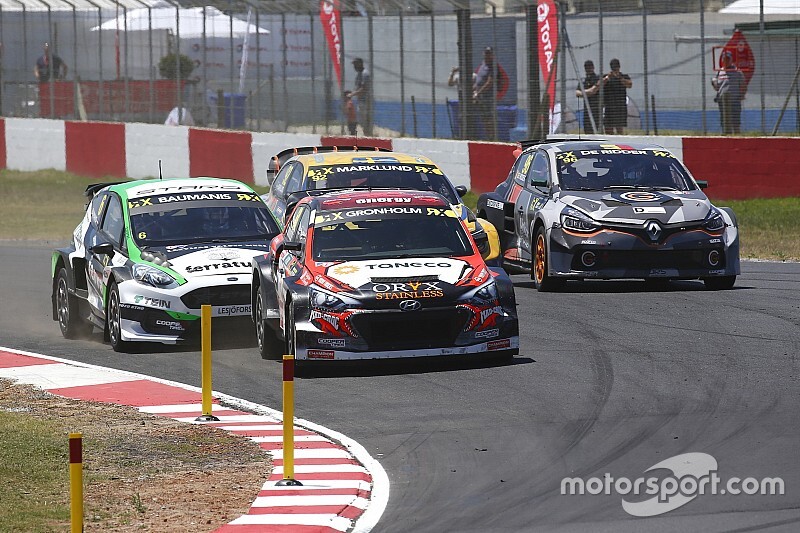 The Russian round of the World Rallycross Championship planned to be held at the Igora Drive motorsport complex near St Petersburg has been cancelled.

The World RX series will now run over 10 rounds in 2020, it has been confirmed by the FIA’s World Motor Sport Council in Geneva.

While the FIA has only published a revised 2020 World RX calendar, with the planned sixth round on July 18-19 at the new Saint Petersburg track, the Russian Automobile Federation (RAF), has stated ‘lengthy negotiations with the promoter of the series and the failure to reach an agreement’ as the reason for the cancellation.

The event was added to the World RX calendar late last year, subject to contract between the local and championship promoters, and FIA homologation of the new circuit.

The purpose-built rallycross layout at Igora Drive, which sits alongside the Hermann Tilke-designed circuit that will host DTM for the first time this season, is understood to be ready to hold a World RX event and that the RAF is hopeful of hosting a round of the series in the future.

While World RX will drop to 10 rounds, the Euro RX Super1600 category will continue to join World RX at six events, with its Russian round moving to the new German event at Nurburgring.

Motorsport.com understands the other Russian support class, Projekt E, will also maintain its planned five rounds within the 2020 season, but an announcement is yet to be made as to where that is likely to take place. 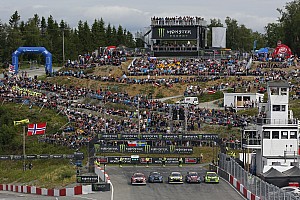 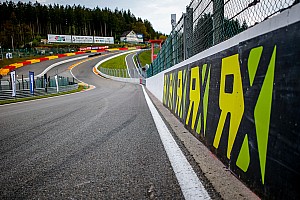