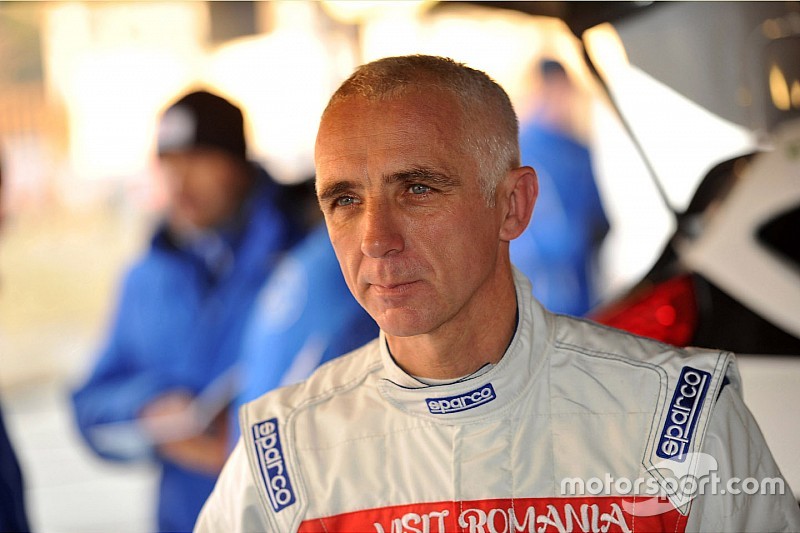 The 54-year Frenchman drove an Albatec Racing Peugeot 208 Supercar for a magazine feature in France last year at a private test and was present at his home round of the championship at Loheac last week, competing in a series of ProTruck demonstration races.

Delecour, who still regularly competes in rallies and will drive a Skoda Fabia R5 on the Tour De Course in Corsica at the end of this month, has raced in rallycross before.

He stood in for Martin Schanche at the wheel of a Ford RS200 at Bergerac in 1992, while the Norwegian served a suspension from racing, and finished on the podium.

"Rallycross is very professional now. It was difficult for me to realise how it was so professional, but I saw all the teams at Loheac and it’s huge business now,” said the veteran driver.

"I would like to race a Supercar. It’s an opportunity I would really like, but it’s not easy to find the budget. I’m still very competitive and I love to drive.

"I’m still doing rally when I can and it would be very nice to drive here.”

"In 1992, it was also a huge unbelievable engine, but the chassis was better with the Peugeot. It was easy to drive."

Having watched the World RX at Loheac recently, which was won by Swedish driver Johan Kristoffersson, Delecour says there is more to contend with in rallycross than just driving the car.

"I don’t have much experience but it was fantastic when I finished third at Bergerac," he said. “For sure there is also the spirit of the racing [to consider]. I saw [Sebastien] Loeb when he lost some places in a race at Loheac. Rallycross is very competitive."