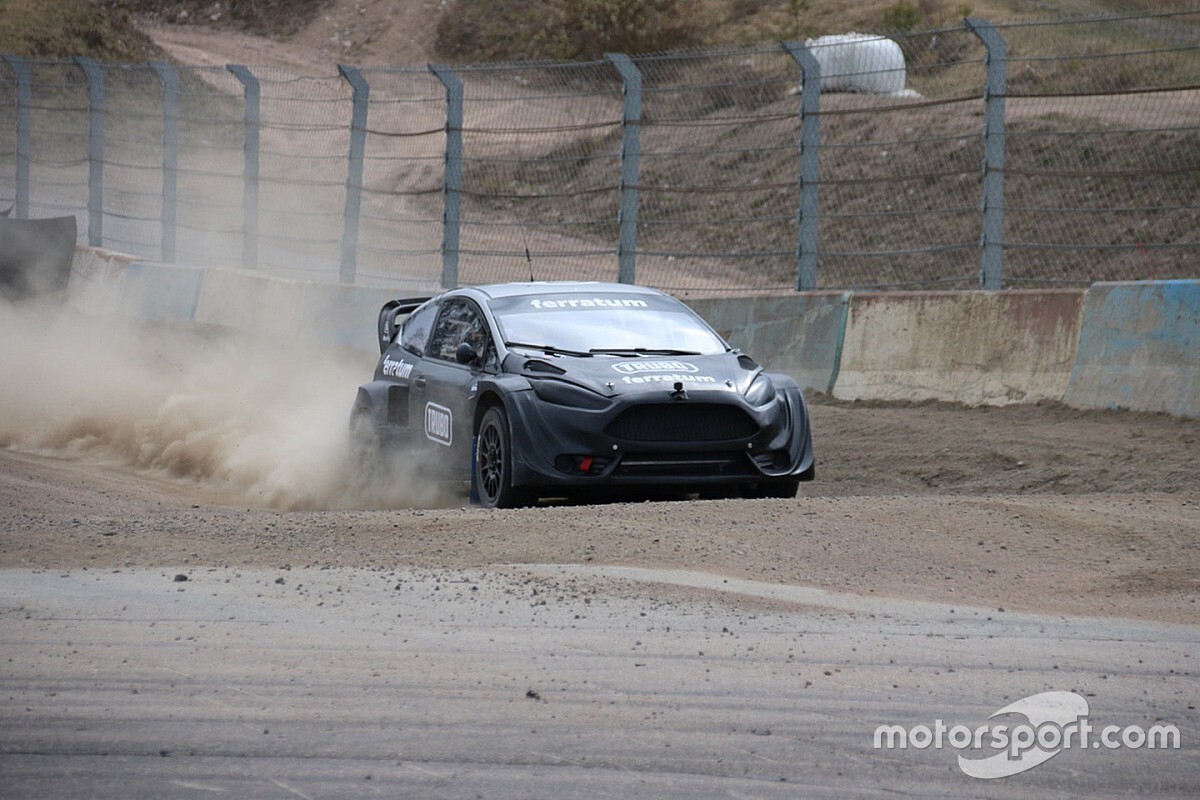 Former works World Rally driver Jani Paasonen has set up his own team to compete in the World Rallycross Championship with a Ford Fiesta.

The ex-Mitsubishi and Skoda WRC driver has prior experience of racing in European Rallycross Championship rounds in various Skoda Fabias over the last 15 years, and made five World RX starts with Manfred Stohl’s STARD team last year.

He has now acquired an ex-MJP Racing Fiesta to run in selected World RX events this year, prior to a planned full campaign in 2021, while also assessing options for his Ferratum-backed team to build a car for the series’ electric switch, which has been delayed until 2022.

“If Holjes (Sweden) is the first race of the season [in the revised calendar released recently], we plan to enter there, then probably Riga (Latvia) and I hope to Barcelona (Spain),” Paasonen told Motorsport.com.

“Also maybe some other races, but that’s not decided yet. It will depend a little bit how the first one is going.”

While Paasonen’s squad is using the ex-MJP chassis as a known quantity, the engine is being developed in Finland.

Coy about revealing specific details of the engine constructor, the Finn said: “It’s our own engine built in Finland. We use the name ‘Turbo’ as you can see on the car, because it’s a turbo specialist company that’s building the engine. It has a lot of potential.

"My friend has talked to me for three or four that he has an idea how the rallycross engine needs to be, and he’s been working with turbos for 25 years. That’s why we needed our own car, so we can test as much as we want and need.

"If you’re running with cars in other countries, it’s more complicated to send the parts, get them fitted, fly there to test and everything. My place is 90kms from Kouvola, it’s more easy doing development like this.”

The team recently conducted two days testing at former European Championship venue Kouvola, and is now making changes to turbo, engine and dampers and before moving to the Hyvinkaa Finnish Championship circuit, preferable for its faster layout. The squad also plans to travel to other rallycross tracks in Europe before its competitive debut.

Paasonen says he’s confident the car can be competitive, based on his experience of racing STARD’s MK8 Fiesta last year.

“I’m very comfortable that’re we’re going in the right way,” he said. “I will drive myself in some races, then later this year or maybe in 2021, we start to rent the car out. Of course I want to drive the full championship myself, but if we have a good car, if we have winning car, then we can rent it.”

Speaking about the longer term, Paasonen also admits that his team is already looking at developing an electric car for World RX.

“It’s interesting and I have a lot of information from the World Championship about the electric things,” he said.

“We are all the time checking how it’s going. One idea is that when we build our own team, then we can more easily start to build an electric car, maybe even using this Fiesta chassis. There are some possibilities.” 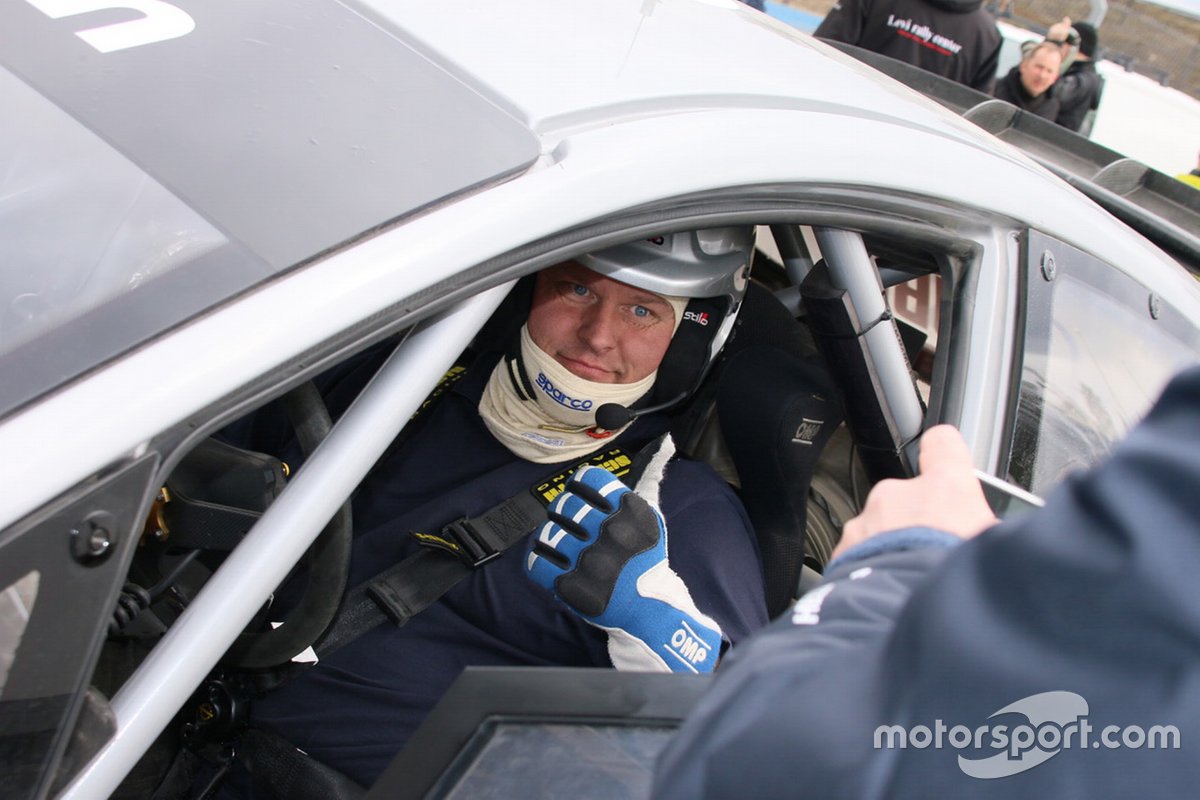 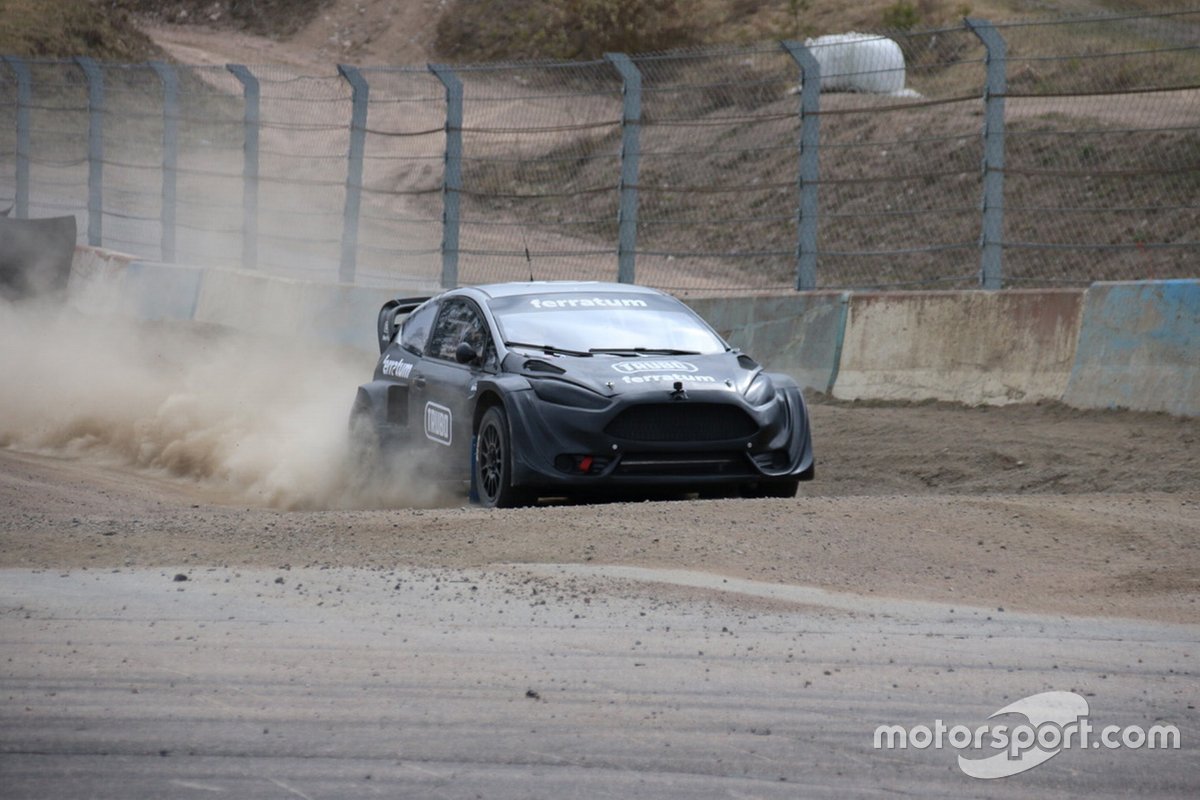 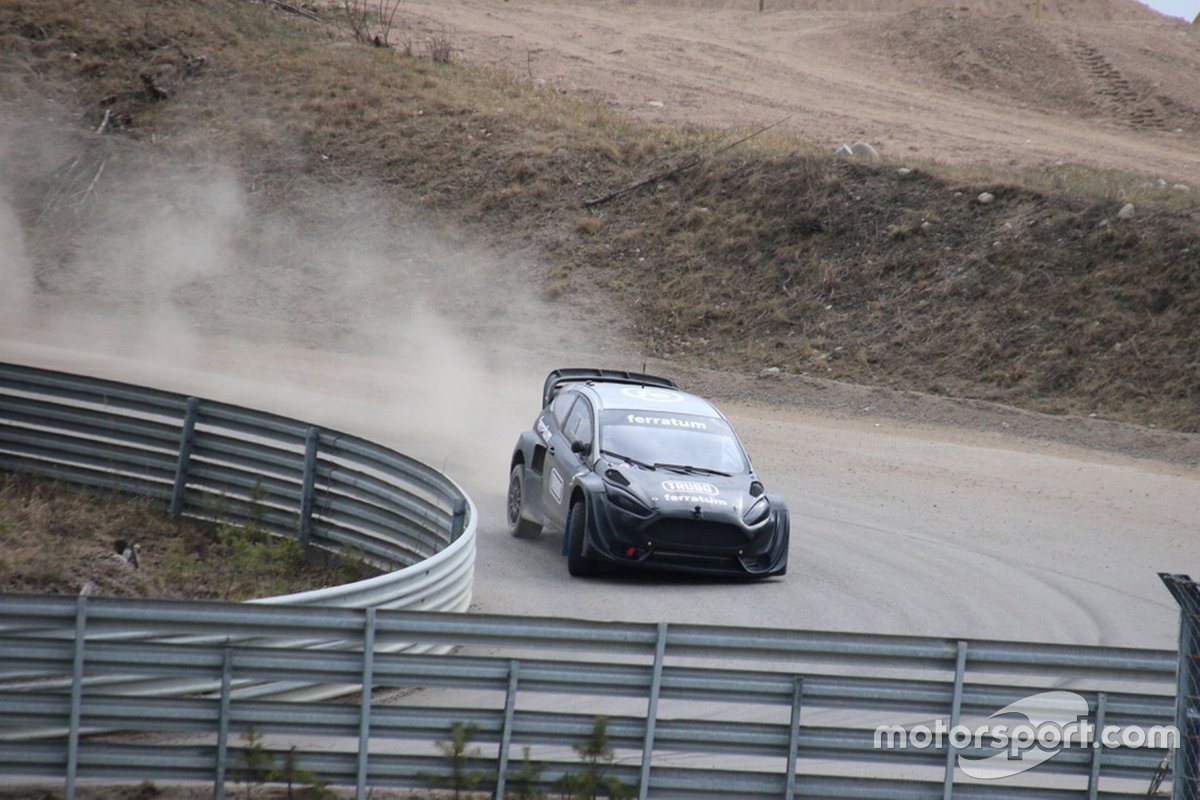