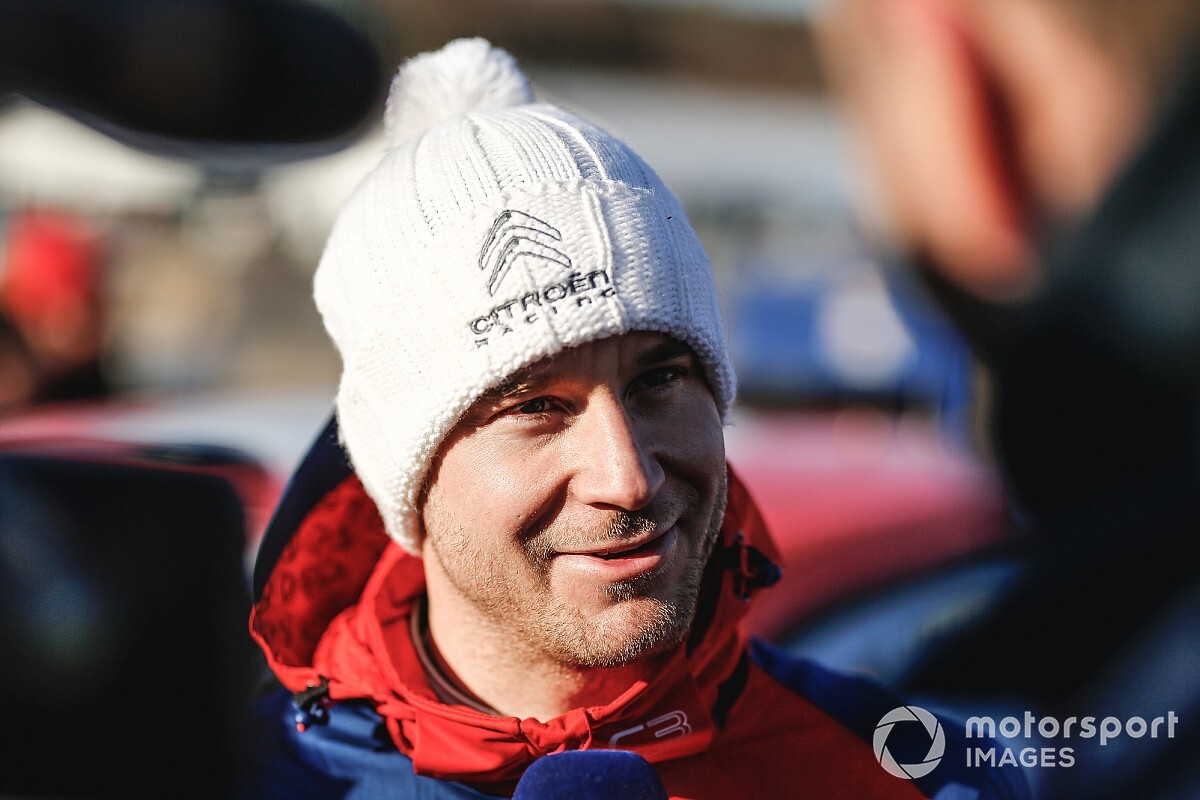 Citroen works rally driver Mads Ostberg will make his rallycross debut in the opening weekend of the World Rallycross Championship in Sweden, racing in the new electric Projekt E category.

While the Norwegian has never competed in a rallycross event, he conducted demonstration laps in a Subaru Impreza WRC at his home round of the European Rallycross Championship at Momarken almost 15 years ago, and more recently tested ES Motorsport’s World RX-specification Skoda Fabia at Mettet in Belgium, at the end of 2018.

“It’s a really nice opportunity for me to take part in this project in Holjes,” said Ostberg.

“For sure everything will be brand new to me, the car, the track and I’ve never competed in rallycross before so I think it will be an amazing experience.

"To drive this car was so much fun already, it’s so powerful and so enjoyable. It will be really, really amazing to finally compete in rallycross. I’m loving to do it in the electric Citroen C3 ERX.”

Ostberg is understood to have worked with STARD on the development of the powertrain used in the C3 ERX.

“Mads is one of the most talented drivers in the world of rallying, and he has been right at the front for many years now,” said STARD CEO Michael Sakowicz.

“He has a huge amount of experience working with manufacturer teams at a very high level and it has been very helpful to have his input and validation into our world-wide unique STARD Revelution powertrain.”

The entry list for the first Projekt E event later this month is yet to be confirmed, but former rally driver Natalie Barratt has signed up to race a Ford Fiesta ERX in the full season, while Ken Block will also make his return to the World RX scene in another Fiesta.

The first team to have bought an electric rallycross car, Holten Motorsport, is yet to announce its driver, which could be experienced rallycross campaigner and European Championship podium-finisher Daniel Holten.