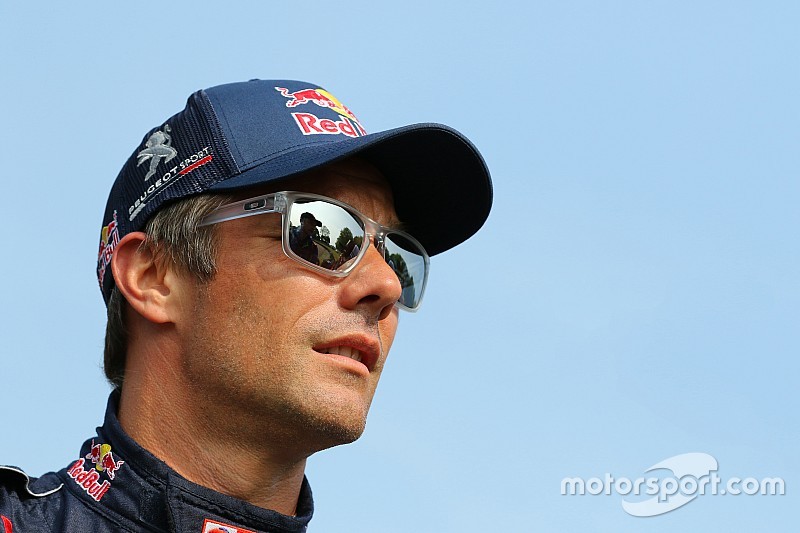 Nine-time World Rally Champion Sebastien Loeb is hoping that a test session in the lead up to his home round of the World Rallycross Championship this weekend will put him in contention for victory.

Loeb with two second place finishes to his name in his first rallycross term, is yet to claim a win. “At the moment it’s not going bad. I’m in the fight quite often,” Loeb told Motorsport.com.

"I think we have to work on the car, we are not completely in the game yet so we are trying to find some solutions to improve the car now.”

The team tested at Lessay in North West France. “We didn’t test because we changed a lot of things on the car, but we worked to find some solutions,” he explained.

“It’s never easy to improve but I hope we have found some interesting things. We are not far from the performance we need, so I hope the little things we’ve changed will help us to be in the fight here.”

The Loheac circuit is the first in the 2016 campaign that Loeb has raced at before. He drove a Knapick Competition Citroen DS3 at the European Championship round in 2013 and just missed out on a place in the final.

In his full-time move to rallycross this season, he has experienced team mate Timmy Hansen to use as a performance indicator.

“Overall I think I am quite fast, my reference overall is Timmy, he was second in the championship last year and won a few races, so I see that I am in the game with him so for me it’s quite satisfying on that point. Now we have to continue to improve to be able to win.”

Hansen won the seventh round of the World RX series in Canada, but Loeb says his Swedish colleague was lucky in the conditions.

“We were struggling before so it [the Canadian victory] didn’t show the performance of the car,” he said. “It was a bit lucky that it was raining.

"Timmy did a great drive – in the rain the power is not so important as it is in the dry. He did great but if it was not raining I think we would not have won the race.

"Everything is possible in rallycross, sometimes things can change but I hope here it will be better for us here [in Loheac]. It’s not such a fast track, no long straights so hopefully we will be in the game."

Currently fifth in the drivers’ standings with five rounds remaining, Loeb is hoping to improve to a top-three position in the latter part of the year.

“It’s better to be third than fifth but it’s still not a victory. Fifth is not a nice place, I would prefer to improve a bit.”