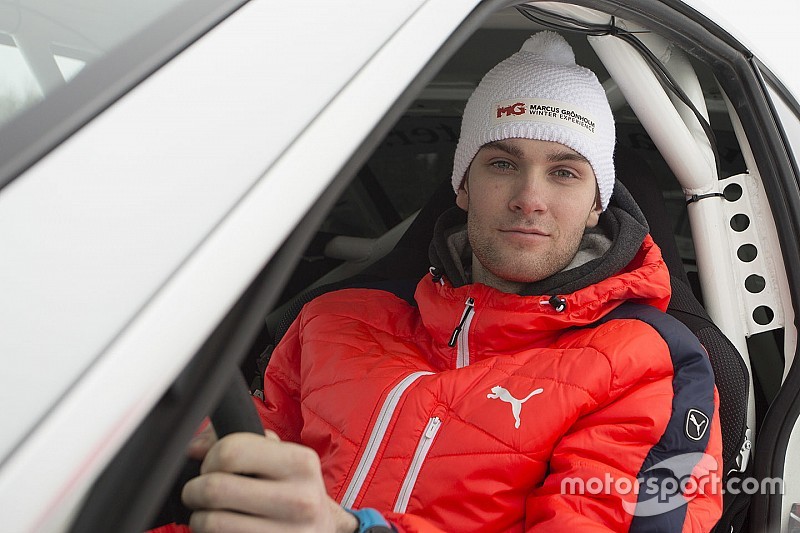 Gronholm Jr will switch from the OlsbergsMSE team to race as an individual entrant in the series, driving for his father’s GRX team, which will be supported through 2017 by multiple European Championship winning team, Set Promotion.

The Fiesta RX that Gronholm will race in 2017 was previously campaigned by American star Ken Block, and is currently being rebuilt at M-Sport’s Cockermouth base in the UK.

“Everything should be much easier this year. I know how the races work, and I know the tracks – that’s a big plus if you compare it to last year,” he said.

“We’ve been doing a lot of winter driving at home in Finland on the ice. Last year we only did one or two days and then a couple of tests in the rallycross car, but this year we’re much better prepared.

"I know everyone who is working in the team, and I think everything will be much better this year. Everything is in our own hands and easier to control.”

Gronholm qualified for two semi-finals in his first World RX season last year, and is expected to test his new car ahead of opening round of 2017 in Barcelona at the end of March.

“I think we have the chance to score some good results [this year]. I’m working closely with Jussi [Pinomaki, Set Promotion owner] again this season, he’s a good guy and knows what he is doing.

"He will be my spotter again too. We’ll take it race-by-race, but the target is to always be in the semi-finals and then move onto the final.”

Marcus Gronholm is also positive of a step forward in 2017. “Our GRX mechanics are working at M-Sport at the moment to prepare the car,” said the World Rally legend.

“The Fiesta RX will hopefully have some small updates, especially on the engine side. It will be very competitive in World RX this year, but I think we can achieve some good results.”