Swedish brothers Timmy and Kevin Hansen continued an incredible streak of one-two finishes by claiming the top spots in the third round of the World Rallycross Championship in France.

Once again the Hansen squad had to work hard through qualifying as other teams and drivers set the pace, this time Finn Niclas Gronholm and then reigning title winner Johan Kristoffersson topping the order through Saturday and Sunday morning.

But, Timmy Hansen made setup changes to his Peugeot 208 ahead of Q4, and by implementing new tyres to help lift him up the order, he climbed onto the front row for the semi-finals.

Up front, Kristoffersson was delivering the comeback performance he needed after issues in rounds one and two had hampered his title challenge, and just like in the Swedish round at Holjes a fortnight earlier, all was looking good in the semi-final until the second half of the race, when the Swede’s EKS JC machine lost pace.

Kristoffersson took the joker early, followed into the compulsory extra-route by Hansen, but a broken driveshaft meant he not only lost the lead on the next tour, but second place too. Into the final corners, he just covered the inside line to defend the position from Kevin Abbring’s Renault Megane and qualify for the final.

But, while Kevin Hansen capitalised on a poor start for Niclas Gronholm in the second semi-final to claim the win and make it a third-straight Hansen front-row lock out for the final, the EKS JC squad discovered damage to Kristoffersson’s gearbox from the driveshaft failure, and although the outfit delivered a remarkable result to fix the car and get it to the pre-grid, it just missed the race start cut-off, and first reserve Abbring took Kristoffersson’s position.

Just as they had in the opening two rounds of the campaign, the Hansen brothers ran side-by-side through turns one and two in the final to defend track position, then ran line astern throughout the race to claim yet another one-two result, with Timmy winning from Kevin, adding to the three World RX scores to their success, albeit for different teams, in Extreme E the previous weekend.

Third went the way of Gronholm, the Finn scoring his first podium of the season by staying out on track until taking a final lap joker, and managing to gap Abbring, who had run close enough to Gronholm to contend for a second-straight podium, but was slowed by clutch issues.

Gronholm’s teammate Krisztian Szabo yet again made the final for a third straight round and finished fifth, ahead of Timo Scheider in sixth. 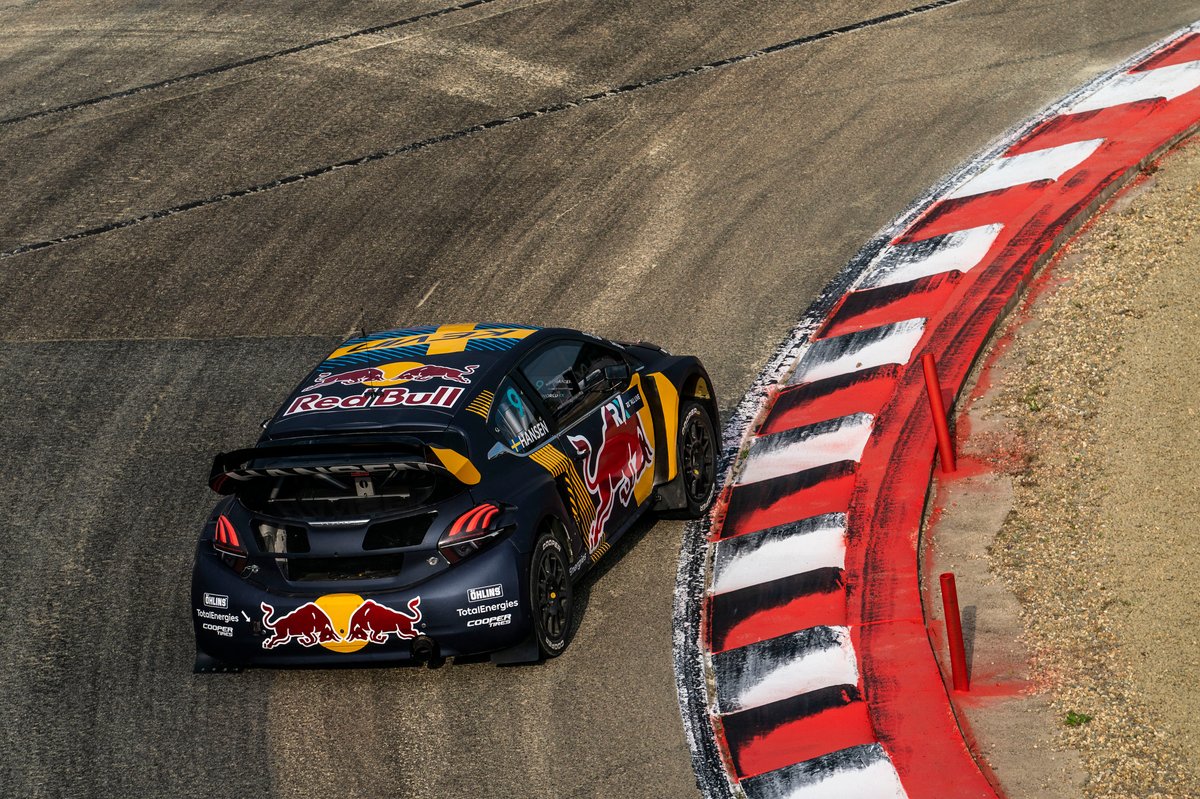 The FIA will delay the release of the Formula 1 cost cap certificates until Monday, owing to the “long and complex process that is ongoing.”

Sebastien Ogier wishes to continue his part-time World Rally Championship role with Toyota into 2023, but is unsure how many events he will contest.

Pol Espargaro admits “there’s not been this motivation to improve” from Honda towards him later on in the 2022 MotoGP season, but says “talking bad” about HRC isn’t helpful.

F1 cost cap: What is it and how does it work?

Formula 1 teams are running under a cost cap to keep control of their spending, avoid spiralling costs and encourage a more level playing field. Here’s what the F1 cost cap is and how it works.