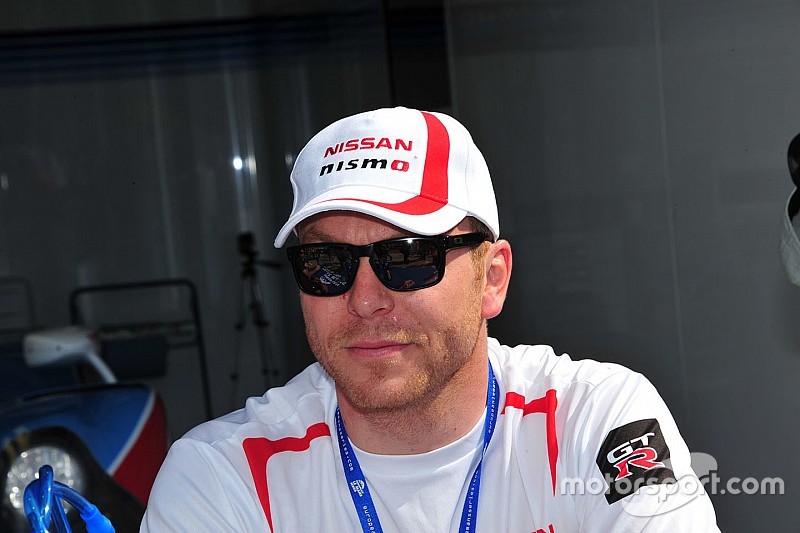 Olympic Champion Sir Chris Hoy will race a Ford Fiesta at the second round of the World Rallycross Championship in Spain later this month.

The six-time Olympic Cycling Gold Medalist raced in Le Mans 24 Hours' LMP2 class in 2016 and will also test a Formula E car for the first time this weekend in Rome.

Hoy will drive an OlsbergsMSE-built Ford Fiesta Supercar in World RX’s Spanish round, owned and run by the Xite Racing team.

He will compete alongside the team’s regular driver Oliver Bennett, who is racing a BMW Mini in the series this year.

"I am really looking forward to competing in the FIA World Rallycross Championship in Barcelona,” said the 43-year old.

“Driving a rallycross car has always been on my bucket list, but to actually race against the world's best will really be something special – and a huge challenge.”

Hoy will sample the four-wheel drive Fiesta for the first time in a test at Pembrey Circuit in South Wales next week.

“I will be testing next week with Oliver Bennett and his Xite Racing team, and learning all I can ahead of my World RX debut in Spain,” he said.

The Scottish driver is also competing in a selected number of rounds in the Caterham 420R UK Championship this season.

With 11 podiums across the two terms, Svan claimed a victory at Faleyras in France and finished third in the standings at his second attempt at the series.