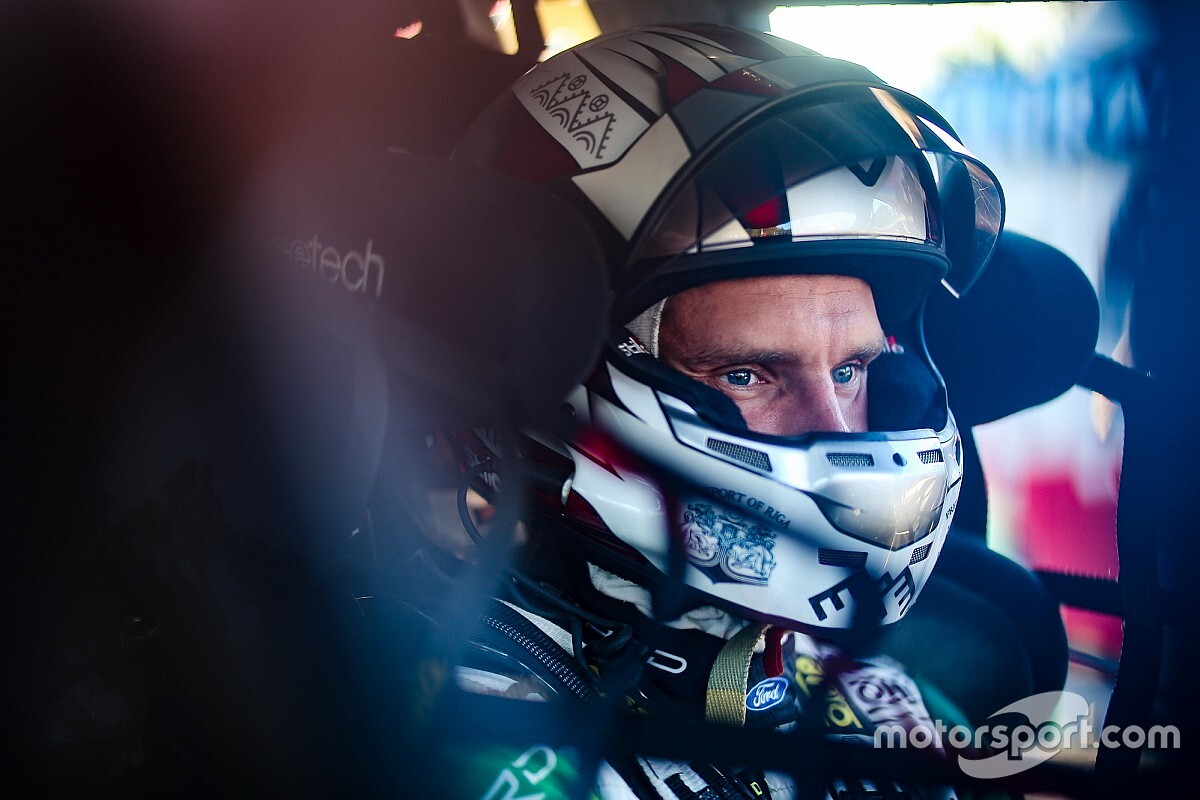 Having already announced that reigning European champion Larsson would race as a permanent individual entrant before the entry deadline earlier this month, the Joel Christoffersson-run JC Raceteknik squad has been able to expand into a permanent two-car team thanks to blessing from the rest of the World RX grid.

“Being able to start with two drivers in the World Championship feels fantastic, this has long been a dream for me,” said Christoffersson.

“Thanks to KYB we will start as KYB Team JC and we will continue our technical collaboration with EKS.

"This investment is a good opportunity for all parties that allows us to develop together. It’s thanks to the approval of all of the other teams in World RX we were allowed to enter both Janis as driver and the team as permanent entries, and we are grateful for that.

"I think Robin and Janis will be a strong duo and we aim to fight for a podium in both the Teams’ and Drivers’ championships.”

Baumanis switches from four years racing STARD-built Ford Fiestas in World RX, initially for the World RX Team Austria outfit in 2016, before driving with STARD itself for the remaining three terms.

He scored a personal-best result at the Canadian round last year, with second.

“I’m excited for a new season with a whole new team,” said the Latvian driver. “JC Raceteknik and Robin showed last year that they had a good pace in Euro RX, so this year I think we will be even stronger with two good cars in World RX.

"After four years driving a Ford I’m very excited to change to Audi, it will be a big step that will be quite challenging for me.

"During the first races there will of course be a bit more focus on the learning process in the new car, but then the goal will be to start from the front of the semi-finals. Of course, the dream is to win.

"I know it will be difficult, but with fast cars and a good team, there is always the opportunity to make it happen.”

Former World RX race winner Larsson meanwhile is looking forward to the sharing data with a team mate on his return to the sport’s top level.

“We will get some more support from EKS and with two Audis on the track being able to compare data, it’s positive for everyone,” he said.

“It will be exciting to see how Janis and I work as a team. Just like me, Janis has had a tough time in the World RX, so we are both pumped to get started with these really good cars.”

So far, due to the ongoing COVID-19 pandemic, the opening two rounds of the World RX season in Spain and Portugal have been postponed, while the third round in Belgium, set to take place at Spa in mid-May, is also expected to be shelved.