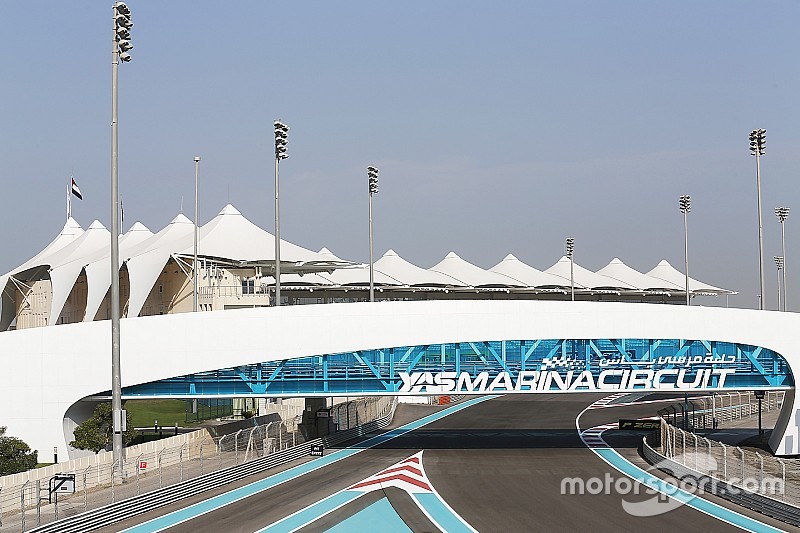 The opening round of the World Rallycross Championship will be held at Abu Dhabi’s Yas Marina Formula 1 venue next year.

The circuit has signed a “long-term deal” to host a round of World RX, which will take the series to the Middle East for the first time on April 5-6.

The United Arab Emirates round will mark the first time World RX’s season-opener of has been run outside Europe, having previously been held at Montalegre in Portugal (2014 – 2016) and Barcelona in Spain (2017 – 2018).

“Yas Marina Circuit is proud of its long track record of hosting thrilling internationally acclaimed motorsport races that attract fans from across the globe to Abu Dhabi and we are delighted to welcome the World Rallycross Championship to the ‘Meeting Place of Champions,” said Yas Marina CEO, Al Tareq Al Ameri.

“With the new season being bookended by major sporting events – the Formula 1 2018 Etihad Airways Abu Dhabi Grand Prix in November and World Rallycross in April –the 2018-19 events calendar promises to be our biggest to date and fully demonstrates that Yas Marina Circuit is ‘Always On’.”

Following a concept established at Silverstone with the Speedmachine festival and last weekend in Austin, the Abu Dhabi World RX round will be part of a larger festival-style event, featuring live music.

“We are delighted to announce this new partnership with Yas Maina Circuit, which enables us to bring rallycross to a part of the world the discipline has never visited before,” said World RX boss Paul Bellamy.

“The Middle East is renowned for its enthusiasm for motorsport, and there is no championship more exciting and action-packed than World RX.”

Belgian circuit Mettet was recently dropped from the World RX calendar for next year, but it is yet to be confirmed if any other new venues will appear on the 2019 schedule, in addition to the new rallycross track being constructed at the Yas Marina.

The Olympic medallist tested the car on a rallycross circuit for the first time in Latvia, following the World RX round held at the Bikernieki circuit last month.

Solberg to continue in World RX in 2019