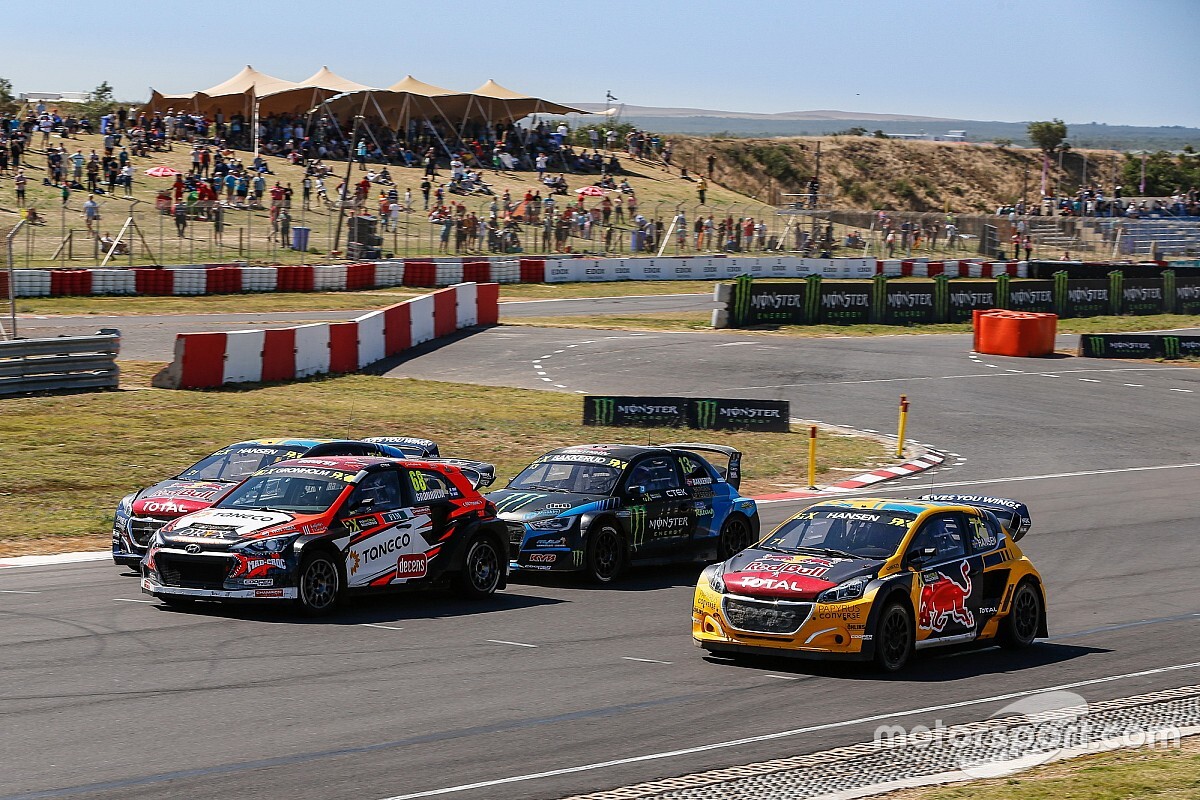 The World Rallycross Championship’s revised 2020 calendar was approved by the World Motor Sport Council on Friday, and includes a new round at Kouvola in Finland.

World RX plans to get its season underway at Holjes, Sweden in late August, the series announced in early May, with the new Kouvola date set for just a week after the Swedish round, on the final weekend of the month.

Kouvola, located to the North East of Helsinki, first hosted a European Rallycross Championship round in 2010, which was won by British driver Liam Doran in a Kenneth Hansen Motorsport-run Citroen C4.

It remained in the European rallycross calendar until World RX was formed in 2014, with the first World RX round in the country won by American Tanner Foust in a Marklund Motorsport-run Volkswagen Polo. Finland hasn’t held a World RX event since.

Kouvola has suffered threat of closure in recent years, but has hosted successful rounds of the RallyX Nordic series for the last two seasons, in addition to national events.

The circuit’s re-introduction to World RX is expected to be officially launched in Finland next week.

The Finnish event effectively takes the place of the French round at Loheac, which was cancelled in May due to complications surrounding mass gathering restrictions in France that are likely to be lifted just days before the event was planned to take place on the first weekend of September.

The WMSC announcement also confirmed the dates for the other six venues that will host World RX rounds this year, including the Belgian event at Spa-Francorchamps on the first weekend of October.

That Belgian date is the same weekend as when the Ypres Rally is planned to be held, and although some 280km away from Spa, the Ypres Club Superstage organising committee confirmed on Wednesday that it is talks with the WRC Promotor about an inclusion into the World Rally Championship’s revised schedule this year, and that it hopes to hold at stage at Spa.

Should that happen, the two World Championship events could be held on the same weekend in a similar proximity.

Elsewhere in the WMSC statement, it was announced that the European Rallycross Championships for Supercar and Super1600 will each run over three rounds, Supercar joining World RX in Sweden, Latvia and Belgium and Super1600 attending events in Finland, Portugal and Spain.

There has been no information released as to where rounds of the single-make RX2 International Series or the new electric Projekt E category would take place.