Ferdinand Habsburg says WRT ‘widened the eyes’ of its rivals by winning the LMP2 title in its first year of competition in the FIA World Endurance Championship.

The result capped off a successful maiden season in prototype competition for the crack Belgian squad, which also clinched the overall championship in European Le Mans Series earlier this year with Robert Kubica, Yifei Ye and Louis Deletraz, and victory in the Le Mans 24 Hours.

Asked what message WRT has sent to the paddock by upsetting the class’s established teams in its debut campaign, Habsburg told Motorsport.com: “Watch out guys, the Belgian gang is here!

"I've been with WRT for a while now and I've been up in their factory so many times. The guys that work there are clinical and that's what got them to where they are and that's why the paddock widens their eyes.

“I expect that the opponents are going to come back next year and I wish WRT all the best with what they are going to do and hopefully I will be there with them.” 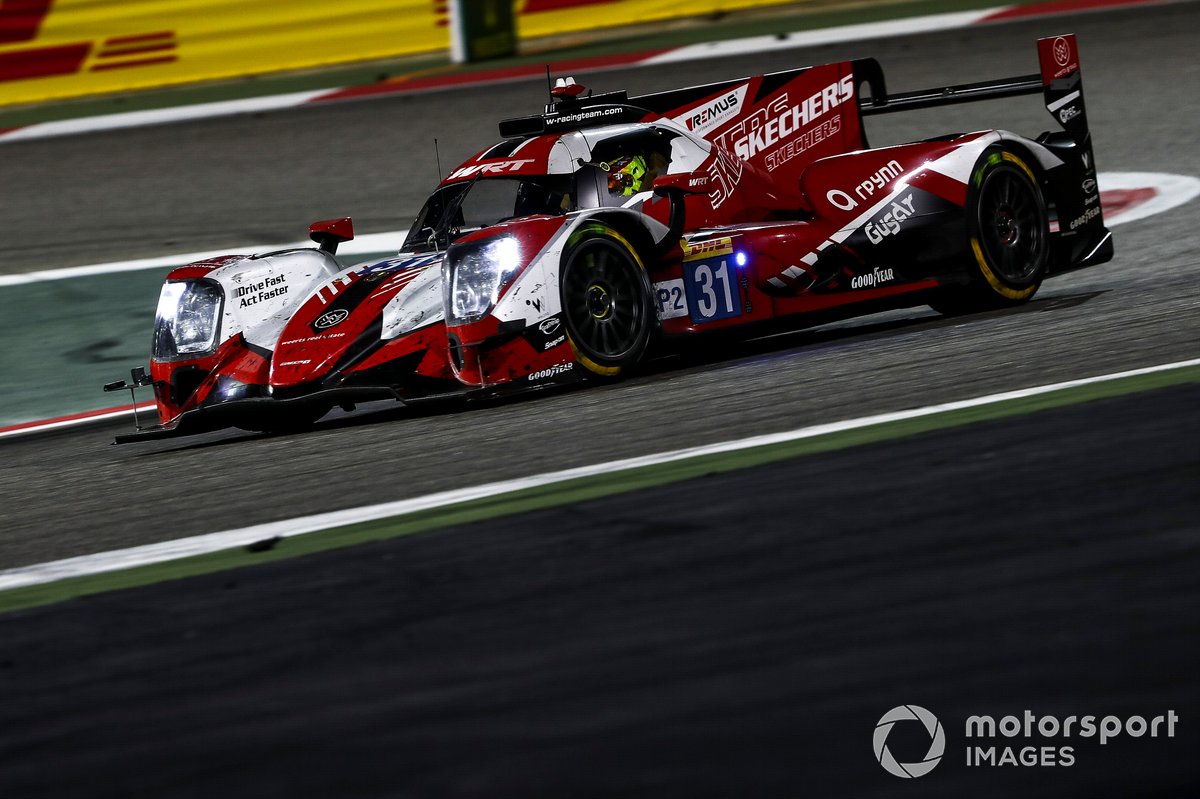 WRT endured a tough start to the season at Spa-Francorchamps in May, losing more than an hour in the pits with clutch issues, before suffering two drive-through penalties in the next event at Portimao, finishing only fourth.

A “strategic mistake” followed at Monza, where the team missed the window to pass around the safety car and lost a place to the United Autosports car that went on to win the race.

But WRT was finally able to get its act together by Le Mans, taking a narrow but crucial victory over JOTA after its ELMS entry retired from the lead with just a lap remaining in the race.

The Le Mans success turned out to be the turning point of the season for the team as it went undefeated in the final two rounds of the season in Bahrain on its way to LMP2 title glory.

Habsburg feels WRT’s ability to learn from its early season errors was key to overcoming what was a 36-point gap in the standings heading to Le Mans.

“We were rookies,” he said. “There were things to be improved on and we made some mistakes. It just shows that the team learns really quickly and none of the mistakes were repeated on either side and everybody did a perfect job from that point on.

“We had a quick car for the last three rounds and that's what matters.

“I think we should have won Monza but there was something on our way that didn't let us win that, we f***ed that. We should have won Portimao if we hadn't had the drive-throughs. We knew it was there, it was just little tidbits that we had to get out of the way.

“Then winning Le Mans obviously helped us a lot in the points to catch up again because of the double points.

“We had a good second half of the season. I think there's a lot of factors that played into that but in the end it was just not making any mistakes and that's what gave us the championship.”