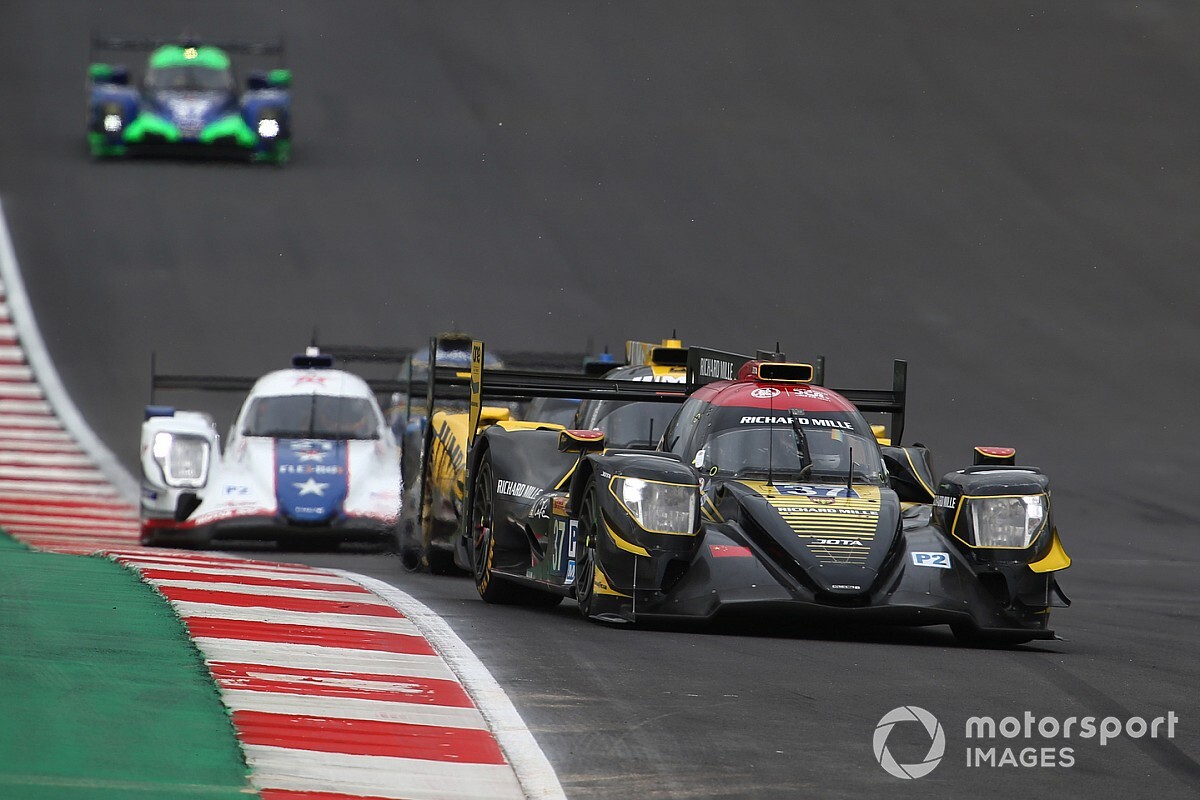 Several FIA World Endurance Championship teams are calling for fewer races in 2021 in the face of the economic fallout from the global coronavirus pandemic.

Entrants relying on paying drivers believe that a regular eight-race schedule will not be economically feasible as recession bites amid the COVID-19 crisis.

LMP2 points-leading team United Autosports has suggested that a five- or six-race calendar would be more viable for 2021.

"If we end up with eight races again, the WEC will have underestimated what is going on in the world," team co-owner Richard Dean told Motorsport.com.

"We have to have fewer than eight races: whether that's just five or six or a schedule that just focuses on the bigger races, I don't know.

"With the WEC due to end in November [in Bahrain] and likely to begin in March at Sebring, that is already going to be logistically challenging. But the bigger problem will be getting people to write out cheques to go racing."

Sam Hignett, boss of the Jota Sport P2 team, called for "a more cost-efficient schedule", adding: "That means everything travelling by sea freight to bring down the travel costs, as well as fewer races.

"As much as the rest of 2020 is scary, the 2021 season is even more scary because the wealthy guys who pay for the racing are going to be conservative with their money."

"Money has been committed for the present season, but when it comes to asking people to spend money for next year, it could be tricky," he said. "We've got to take some cost out of the season to make it more affordable for our customers.

"Reducing the number of races is the obvious thing to do; I think five or six including the Le Mans 24 Hours would make it more viable."

The WEC has refused to talk in detail about its plans for 2021 after it ripped up the winter calendar format when Le Mans was pushed back to September as a result of the COVID-19 crisis.

Series boss Gerard Neveu has hinted at a reduced schedule, saying early last month that he would be "crazy and arrogant" to commit to eight races until the economic situation becomes clear.

A calendar for 2020 is unlikely to be revealed until much later in the year and Neveu said that the only guarantee was a return by Le Mans to its traditional mid-June date.

He also stated that it is the WEC's intent to begin the season at Sebring in March on the same bill as the IMSA WeatherTech SportsCar Championship.