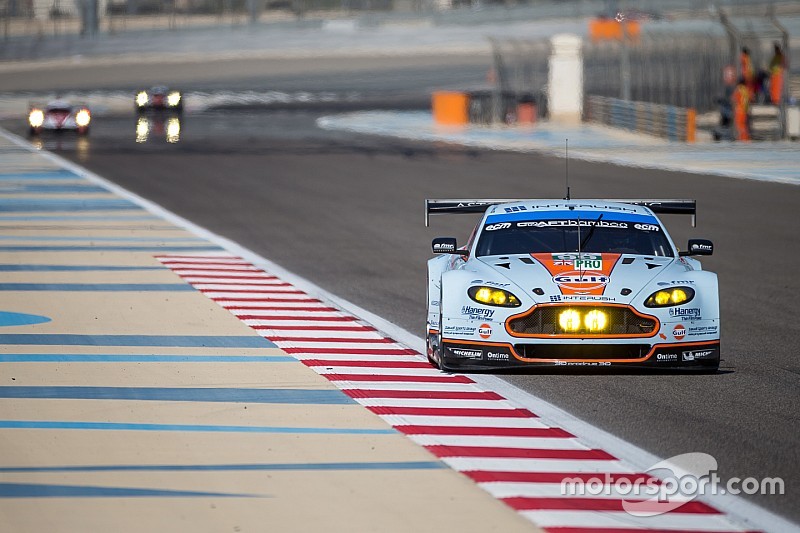 The World Endurance Championship has confirmed the entry list for the November 22 rookie test in Bahrain, with 23 hopefuls taking part.

The other LMP2 spots will go to Formula 3.5 frontrunner Tio Ellinas and former Red Bull junior Lewis Williamson, the duo making up the Strakka line-up, and European F3 racer Matt Rao, who will test with Signatech.

In GT, Aston Martin will field a number of rookie racers from British GT. Ross Gunn and Jamie Chadwick, who won the 2015 GT4 class for Beechdean, will be joined by TF Sport duo of Jody Fannin and Matt Bell, as well as Oman Racing Team's Daniel Lloyd.