Subscribe
Previous / Cameron on Penske in LMP2: We want to learn but also race to win Next / Peugeot must race at Sebring or Spa for Le Mans 24 Hours entry
WEC News

The FIA World Endurance Championship has revealed it turned down an entry from the ByKolles team with a new Le Mans Hypercar for this year's series.

WEC boss Frederic Lequien confirmed in the wake of the announcement of a record 39-car entry for the WEC in 2022 on Wednesday morning that it had to reject a number of applications from teams for this season.

But he would not go into detail why the German-based ByKolles team was not able to return to the WEC after a year's absence in the Hypercar class, which has attracted just six entries for the coming season.

The committee, which is made up of representatives from the WEC promoter Le Mans Endurance Management, the Automobile Club de l'Ouest (which owns LMEM) and the FIA, reserves the right to reject entries if a team fails to meet any of its requirements.

These includes a number of administrative criteria as well as whether the team has a proven track-record to justify an ability to compete in world championship-level events.

Additionally, the LMH rules demand that an entrant must prove that it has an association with an existing automotive brand.

It has plans to build an extreme road car developed out of its new Gibson-engined, non-hybrid prototype and is also known to have made its application with the LMH badged as a Vanwall.

It is understood that the team has secured trademarks to the name of British constructor Vanwall, which raced in Formula 1 from 1954 to 1960, and won the first ever F1 constructors' championship in 1958 thanks to Stirling Moss, Tony Brooks and Stuart Lewis-Evans.

What remains unclear is whether ByKolles has forged any kind of link-up with a British company known as the Vanwall Group that announced plans in 2020 to build a run of continuation cars based on the title-winning VW5.

No comment was available from ByKolles, which is known to be trying to understand the reasons for the rejection of its entry before commenting publicly. 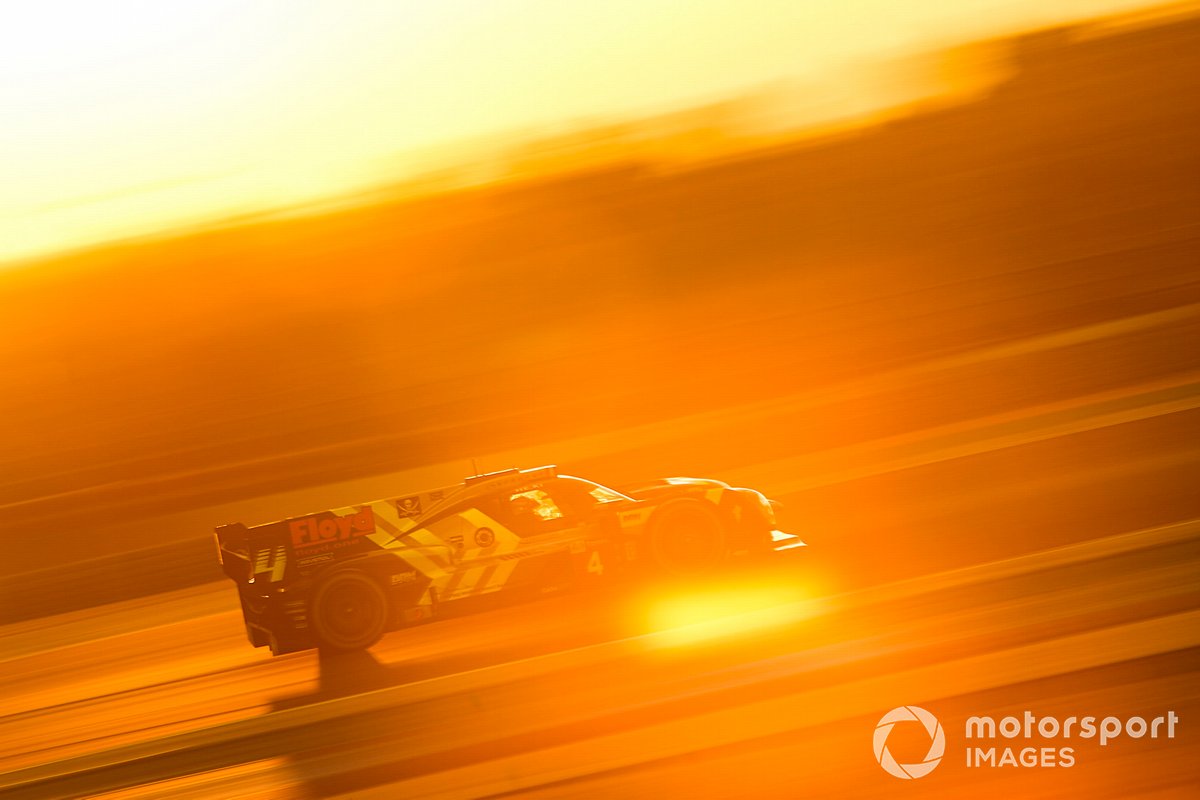 The omission of ByKolles from the entry list means that its new LMH will not be seen in the championship this season.

Race-by-race entries are not allowed in the Hypercar class, which replaced LMP1 for 2021, and Lequien also revealed that the series has no plan to accept additional cars at any of its races bar the Le Mans 24 Hours.

It appears that the LMH designed and built in-house by the ByKolles team is close to running for the first time.

It is understood to have planned to miss the opening round of the 2022 WEC at Sebring in March, before joining the series at round two at Spa in May.

ByKolles had plans to run the car early last year after deciding against entering the 2021 championship and subsequently announced Tom Dillmann and Esteban Guerrieri as development drivers for the project.

Lequien would not reveal how many applications for entries the WEC had received, but he said that being oversubscribed was "a good problem to have".

It is not clear how the series will accommodate all the cars at some races, particularly Fuji, the track with the fewest number of pit boxes of any of the venues on the WEC calendar.

Lequien pointed out that not all 39 cars would contest every race.

He hinted that it may be possible for extra, temporary pits to be added at Fuji and didn't rule out two cars having to share one pit, while stating that it was the goal for this not to happen.

The WEC explored the option of GTE Am teams running two cars from one pitbox at the end of last season, but the proposal was voted down by the teams.