The Dutch driver will return to the WEC for the first time in two years to drive United’s #23 Oreca 07-Gibson with Oliver Jarvis and Josh Pierson in the LMP2 class.

He has been called in to replace British driver Tom Blomqvist, who has to prioritise his commitments in the IMSA WeatherTech SportsCar Championship with Meyer Shank Racing during the two clashing weekends with WEC in 2023.

The 6 Hours of Portimao falls on the same weekend as IMSA’s Long Beach event, while WEC’s Monza has a scheduling conflict with IMSA’s visit to Canada.

Van der Garde brings with him a wealth of experience to United, having spent four seasons in the LMP2 division between 2016-21, scoring a maiden win at Fuji in ‘19 with Racing Team Nederland.

He spent the 2021 season competing in selected IMSA events for the Dutch outfit, finishing second at both the Rolex 24 at Daytona and Sebring before continuing the podium streak at Watkins Glen with a third-place result.

“I’m really looking forward to racing with United Autosports, I’ve known them for a long time – they’ve always been up front and we’ve had some great battles in WEC over the years,” said van der Garde.

“It’s also an honour to race with Josh Pierson, we will be teammates in the IMSA championship … and we go again in WEC Monza and Portimão. Oliver Jarvis, I’ve known for a long time - we did karts when we were teenagers.

“This is the first time we’ll race together but he’s a quick guy, he knows what he’s doing. For me, it’s a good opportunity to be back in the WEC. Last time, we won the 2021 championship [Pro-Am Class] - now, I have two races with United so let’s fight for the wins.” 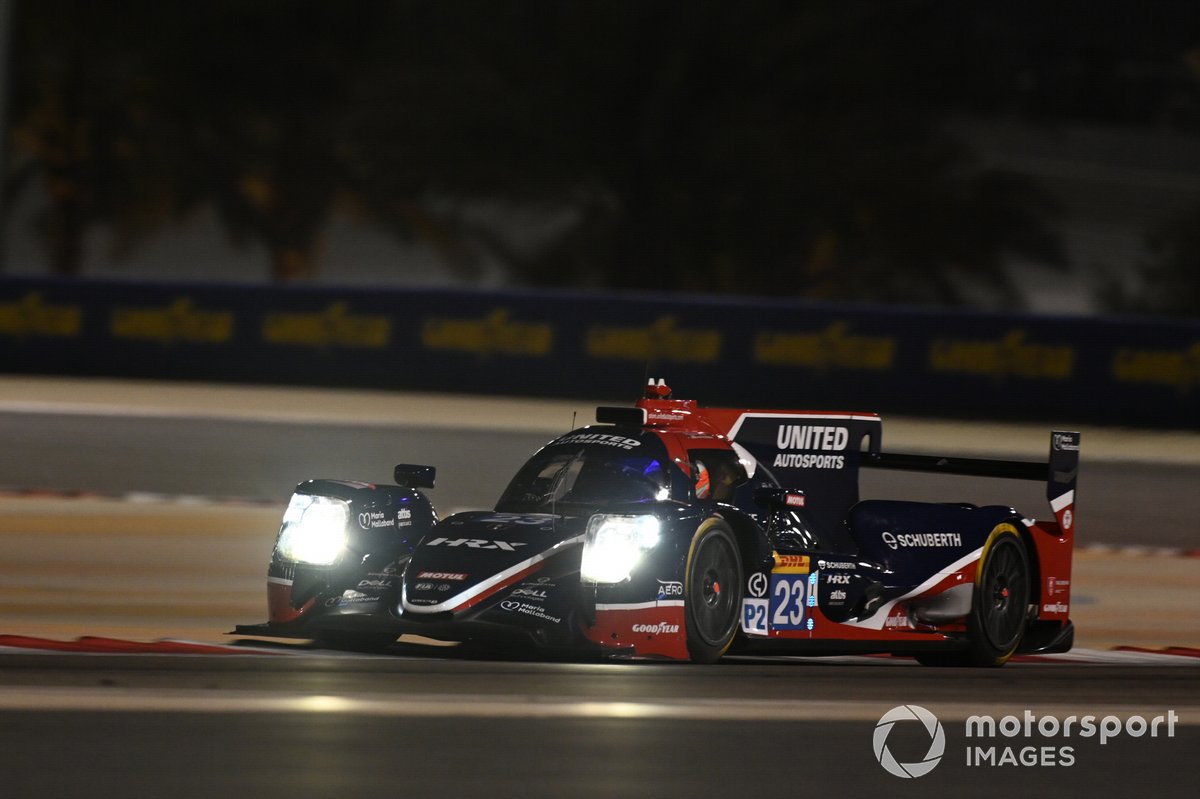 United Autosports scored a sole victory in 2022 at the opening round in Sebring courtesy of Jarvis, debutant Pierson and Paul di Resta, with the last-named racing as a standby for Alex Lynn.

Lynn spent the rest of the season racing for United but will move up to the Hypercar division with Cadillac next year, prompting the Anglo-American outfit to sign ex-JOTA ace Blomqvist as his replacement.

However, the two clashes with IMSA meant United would have always required a substitute driver when he was unavailable, a vacancy now filled by van der Garde.

“Giedo has always been a tough competitor to go up against,” team boss Richard Dean said.

“We have raced against him in LMP2 for quite a few seasons now and he always gives maximum effort and extracts the maximum from his car. It will be a relief to have Giedo on our side next year, rather than the thorn in our side that he has been up to now. He adds quality to the already formidable line up we have for the 2023 WEC season.”