United Autosports has announced American racer Will Owen as one of its full-time drivers for the 2022 FIA World Endurance Championship season.

Owen effectively takes over from Fabio Scherer as United's designated silver-rated driver alongside the recently-confirmed Phil Hanson and Filipe Albuquerque in one of the team's two Oreca 07-Gibson entries.

Scherer has been upgraded to gold status for 2022, precluding from staying on with Hanson and Albuquerque for a second season.

Owen makes a return to racing full-time after a 2021 campaign spent on the sidelines, having previously been part of United's European Le Mans Series and Le Mans 24 Hours squad from 2017 to 2020.

The 26-year-old will also contest the opening round of the IMSA WeatherTech SportsCar Championship, the Rolex 24 at Daytona, for United alongside Guy Smith, Jim McGuire and Hanson as part of the team's recently-announced assault on the four Michelin Endurance Cup rounds in 2022.

United boss Richard Dean commented: “I’m delighted to welcome Will back to the team for the 2022 24 Hours of Daytona and the 2022 WEC season. We were very sad when he decided to move away from racing at the end of the 2020 season, so we are so pleased he has decided to return once again.

"We love having Will as part of the team, not only is he a fast driver, but he is a pleasure to have around the team too. I’m excited to see his partnership with Phil and Filipe in WEC evolve, as well as seeing him back at Daytona too with Jim, Guy and Phil.” 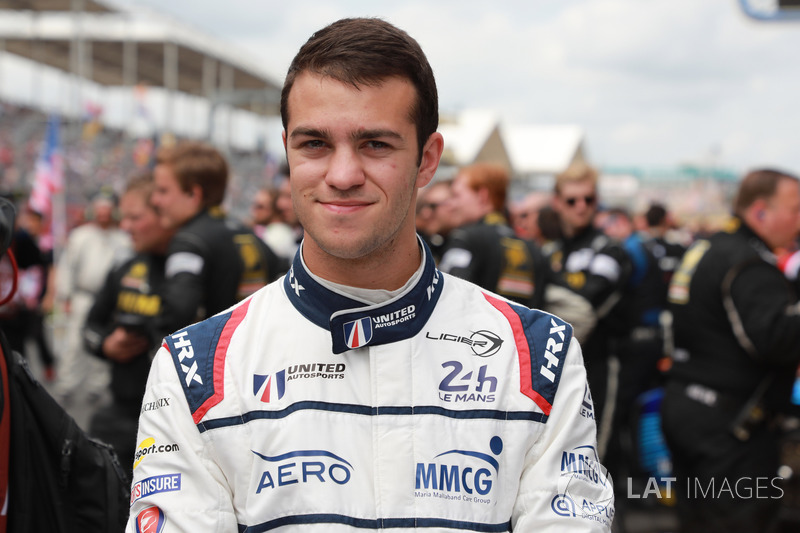 Owen himself added: “Taking a year off from racing was a good decision, and it has allowed me to see a lot of things with a new perspective. I respect the challenge of getting back up to speed since I have not driven in a year, but I believe that once I do, I will be the best I have ever been.

"This winter I will have a lot of work to do to get back into driving mode for Daytona, but I am excited by the challenge and also happy that I am working with United again.”

Owen becomes the second American driver in United's WEC line-up for 2022, as 15-year-old Josh Pierson will be part of the line-up for the squad's second car.

More from
Will Owen
24 Hours of Le Mans
Le Mans

Will Owen returns to United Autosports for 2018 ELMS season