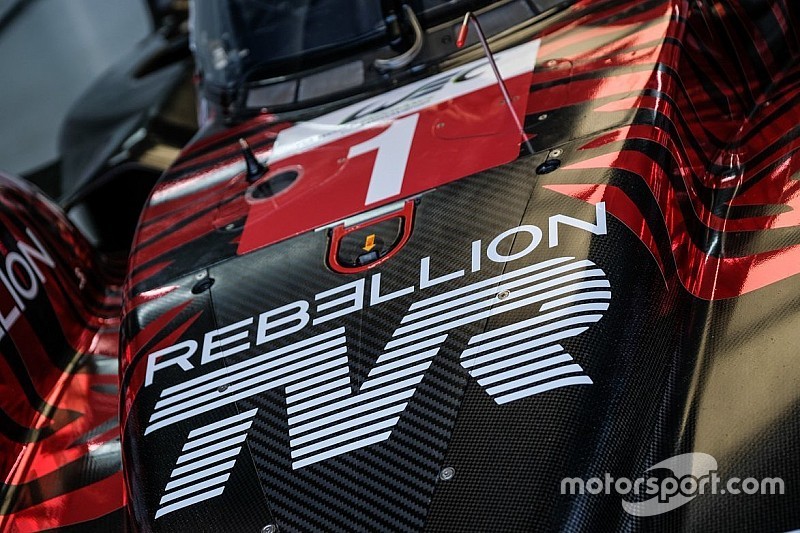 New TVR owner Les Edgar has never made any secret of his desire to take the marque back to Le Mans, and said that the branding deal with Rebellion announced on Thursday would provide a lead-in to a GTE programme in the near future.

"A return to Le Mans is very much in our sights and the partnership with Rebellion will allow us to get ahead of the game," Edgar told Motorsport.com.

"We are starting a long-term relationship with Rebellion and I could imagine the team running the GTE car.

"They have a lot of partners like Oreca and Gibson [respectively the builder of its chassis and supplier of engines of its LMP1 R-13] who could provide a lot of expertise."

Edgar stressed, however, that no deal had been agreed with Rebellion regarding GTE and that there was no timescale for the Le Mans return at present.

"It would be foolish to start speaking about a date," he said. "The purpose of racing for us would be to prove that we are a credible sportscar manufacturer with a reliable race car, so it is important not to rush it."

He confirmed that the new Griffith, which was launched at the Goodwood Revival last September, would provide the basis of the GTE contender.

The Ford V8-powered coupe, which has been designed by Formula 1 design legend Gordon Murray's company, is due to go into production early next year at a new facility in Wales.

Deposits for the first 600 cars have already been taken, which suggests that TVR would be able to meet the minimum production requirement of 300 cars within a 24-month period.

TVR's previous campaigns at Le Mans came in the first half of the 2000s with the Tuscan 400R; the Racesports team fielded entries in the 24 Hours in 2003 and '05, while the Chamberlain-Synergy squad ran cars in 2004 [pictured below].

The company, which had moved into Russian ownership, ceased production in 2006 and the brand lay dormant until Edgar's acquisition in 2013. 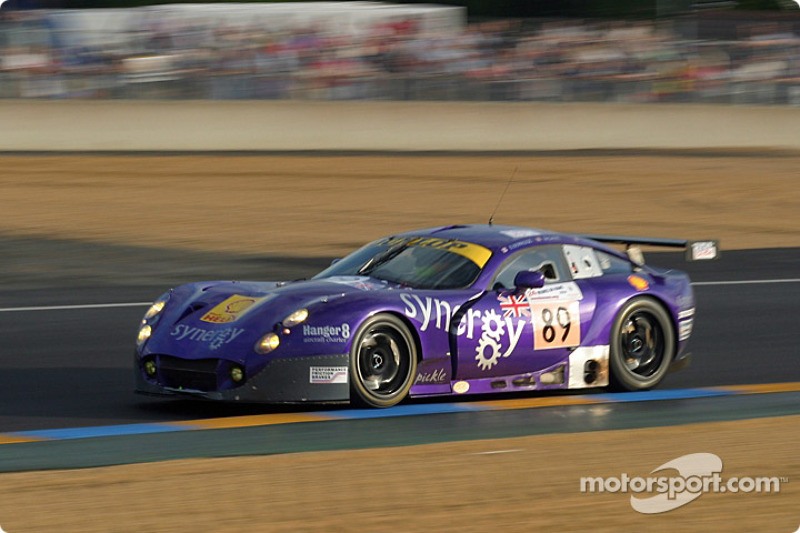